Denver, CO 8-24-2012 – "Ironically, it is the implementation of Mitt Romney's abortion policy," says the American Right To Life research director Darrell Birkey, "that would require determining whether or not there was a 'legitimate' rape."

"Missouri's U.S. Senate Candidate Todd Akin advocates the personhood position of killing no child, regardless of whether or not her father was a criminal," says ARTL Action president Jefferson George. "However, Mitt Romney himself wrote an op-ed recently in National Review saying that he opposes abortion but not for 'instances of rape'. So it is not Akin, but Mitt Romney, whose unworkable policy would require determining whether there was a 'legitimate' rape."

See also: On the So-Called Rape "Exception"
and ARTL's Burning Buildings and Half-a-Loaf

Agreeing with American Right To Life is the longtime vice president of the nation's first-ever "right to life" group. "Mitt Romney's criticism of congressman Akin was self-condemning," said Colorado Right To Life's Leslie Hanks. As campaign spokeswoman Amanda Henneberg said, "Governor Romney and Congressman Ryan disagree with Mr. Akin's statement, and a Romney-Ryan administration would not oppose abortion in instances of rape." Hanks added, "So the Romney campaign admits that their own policy, unless it's just phony, requires some kind of determination of rape. They're the 'legitimate rape' team."

American Right To Life agrees with Rep. Akin that he "used the wrong words in the wrong way." Birkey points out that, "Perhaps without realizing it, Todd repeated the Ron Paul-ism that was said to Piers Morgan on CNN earlier this year about legitimate rape. With a similar view to Romney's, Paul put it even worse, and called it an 'honest' rape. Likewise, Mitt Romney's policy means that if a woman was actually raped, then he would not oppose her killing the child."

"The new Republican-In-Name-Only GOP is reduced to being the conservatives who want to save social programs created by liberals," said George, head of the 527 group. "And Todd Akin could become the awkward hero from Missouri if he brings his actions in line with his principles and refrains from voting for bills, like H.R. 3, that authorize the use of tax dollars to kill the very children that we believe Aiken wants to protect."

* Amazing Coincidence with the Founder of Court TV: The founder of Lawyer magazine and Court TV, Steven Brill, coincidentally, and four days later paraphrased the above American RTL press release in his own column distributed by Reuters! Check out his piece, How would a woman "prove" rape to qualify for Romney's abortion exception?

* Colorado RTL Looked Into Making Available Specialty Plates: Here's one consequence as spotted on the highway by an abolitionist who wrote, "If you don't have enemies then you're not standing for much." Agreed! 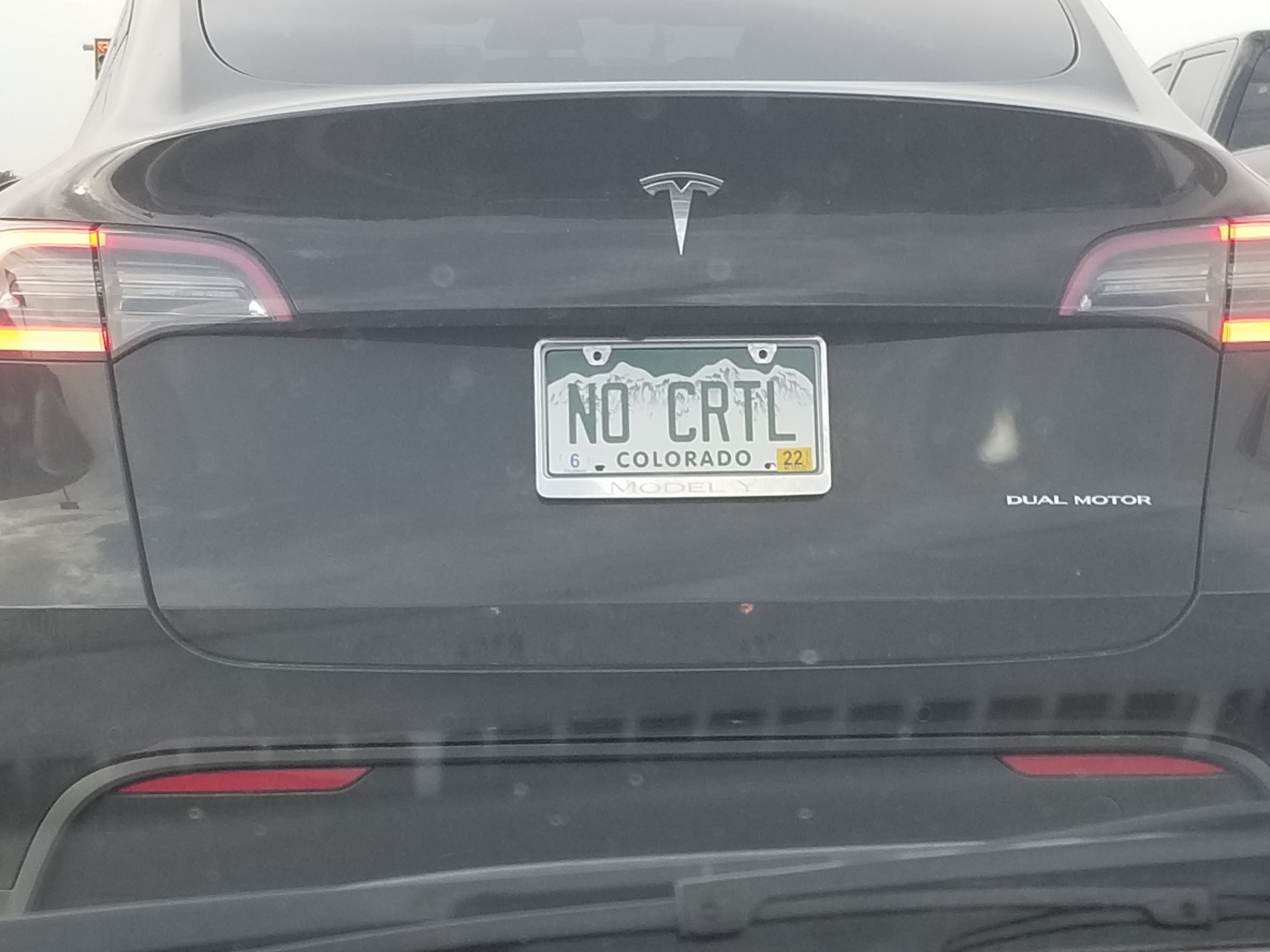 Today's Resource: Meet the Apostle Peter in this important Bible study. Have you considered why Peter addresses his letters to no well-known recipients? Rather, similarly to James, John, and Jude, he sends them generically to the circumcision believers scattered abroad. Why? Meanwhile, Peter mentions the Apostle Paul, who addresses his epistles to many well-known leaders and specific regional churches. Teacher Bob Enyart demonstrates that understanding the big picture of the Bible, its plot, helps to see even such small books as First Peter and Second Peter in their proper perspectives. Such biblical observations go a long way toward explaining the differences between Peter and Paul. For as Peter himself wrote of, "our beloved brother Paul" who "has written to you as also in all his epistles… in which are some things hard to understand…"