* The Rocky Mountain News: announced today's debate on BEL between CRTL and WRTL.

* Colorado RTL President: and Columbine dad Brian Rohrbough exposes NRTL's Unborn Child Pain Awareness Act as a violation of God's enduring command, Do Not Murder, since complying with its requirements then permits the killing of a late term baby. Also, Rohrbough shows that giving painkillers to the fetus will alleviate the concern of some mothers sufficiently enough to convince them to abort their babies. 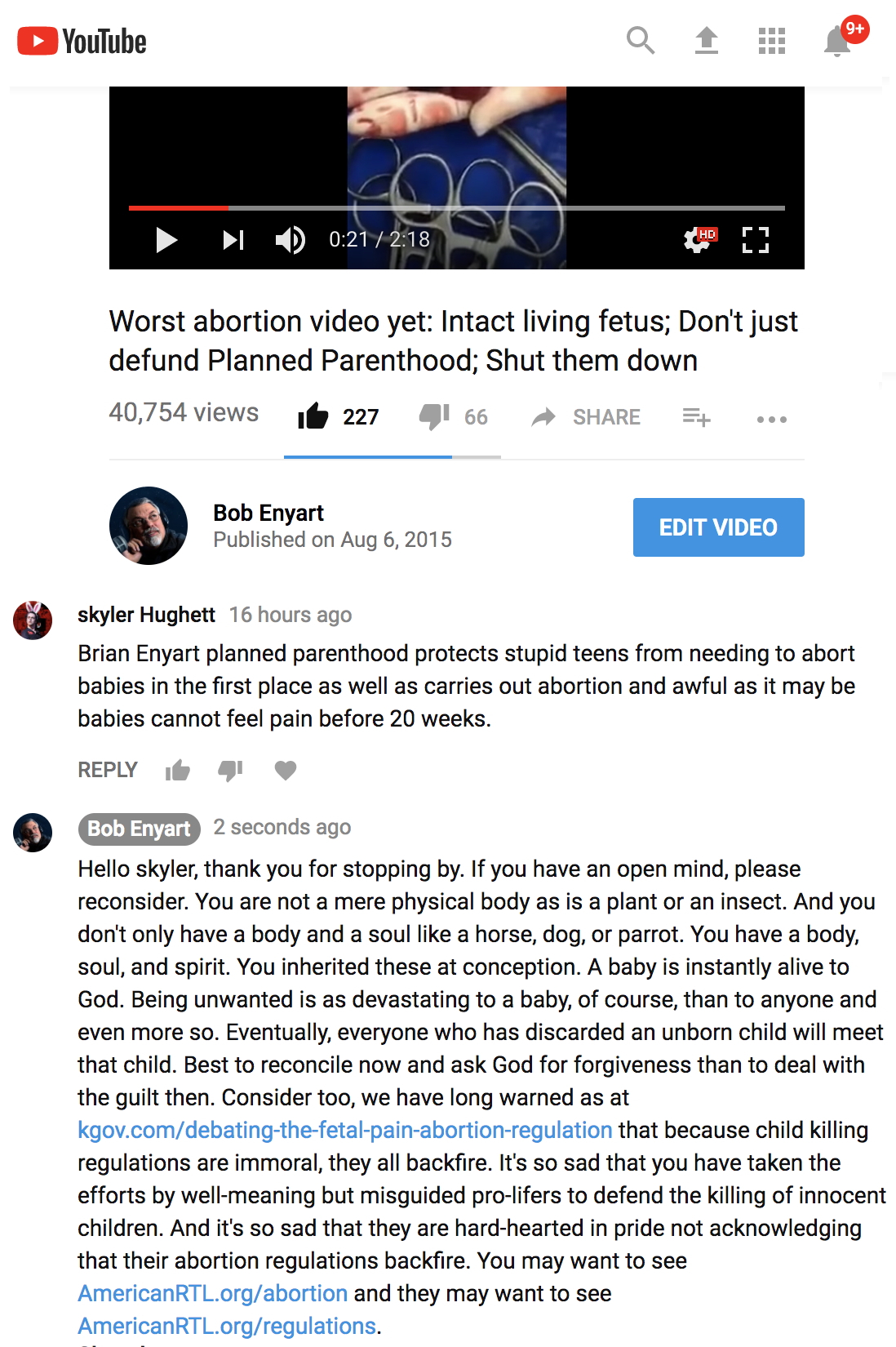 * Host Bob Enyart: sides with CRTL against NRTL and Republicans whose law would make even late-term abortion more "humane" and socially palatable, and might even keep such killings legal for decades, well after Roe v. Wade's eventual demise.

* Enyart & Rohrbough Break In: to the debate with comments taped immediately afterward, quoting directly from HR 6099 itself and from Ertelt's own editorial to refute his claims supporting this tragic proposal.