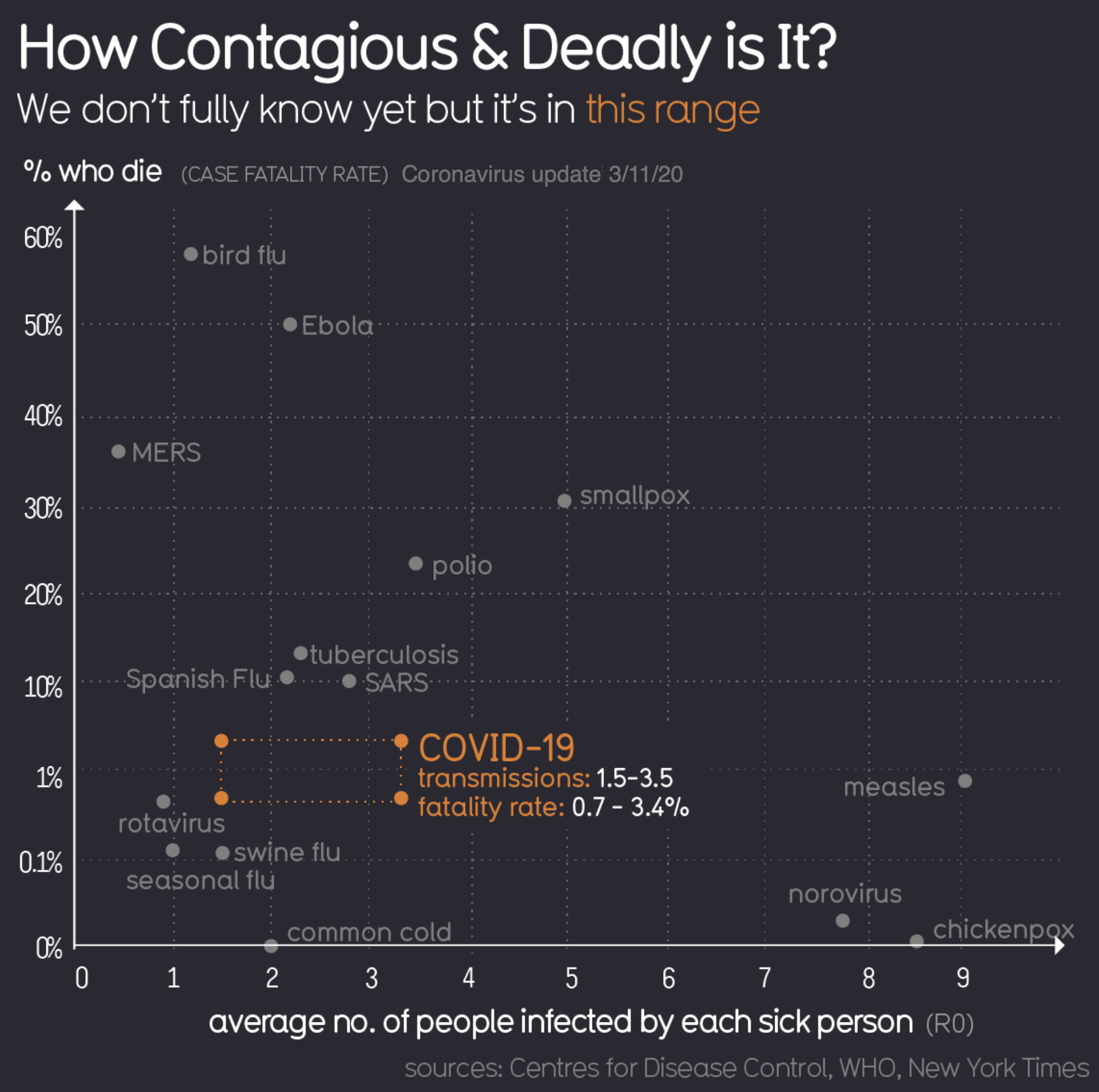 DOW Close: Today, March 16, 2020 the DOW closed at 20,188 after having closed at 29,551 on Feb. 12. BEL airs daily after the market closes so that left only five trading days took it hit rock bottom on March 23 at 2,191. So listeners who trusted Bob's instincts had just a few days to catch the very bottom. As investors will tell you, trying to catch the very bottom or very top is more of a fools game whereas steady and wise wins the race! You're welcome! :)

Full Disclsoure: When media outlets say "full disclosure" and corporations say "full disclosure", generally it'd be more accurate for them to just say "Disclosure." Here at Bob Enyart Live, we have nothing to disclose about today's program because we don't own any stock or mutual funds. (That's NOT bragging. Actually, it's a bit embarrassing.) So when Bob says, Buy stock!, he's not projecting onto others any hope that his own shares will grow (because he doesn't have any), and likewise, he's not hoping that others buying will lift his own equities. Bob is saying "buy" because the hatred of Donald Trump has moved the media to help reelect him by their over-the-top panic which has forced everyone's hand, government and business, to take extreme measures against the virus. For years now every significant news item has been the one that can bring down Trump, and this disease is no different. It is the Trump Derangement Syndrome of the U.S. press that has it reporting on the coronavirus out of all proportion. As a result, the Dems and the media have all but guaranteed Trump's reelection by minimizing whatever cost COVID-19 will exact from America. In the meantime, this lung-attacking virus is especially deadly in communist countries with bad air quality, and among those with poor lung health like smokers, and the Chinese smoke 2,000 cigarettes per year per person compared to 1,000 in the U.S. Italians meanwhile smoke about 1,500 cigarettes per year. Bob also reports on when BEL gave the opposite infectious disease predictions as compared to the CDC, and how decades later the CDC caved and admitted they were wrong (and BEL was right). See kgov.com/predictions#HIV. 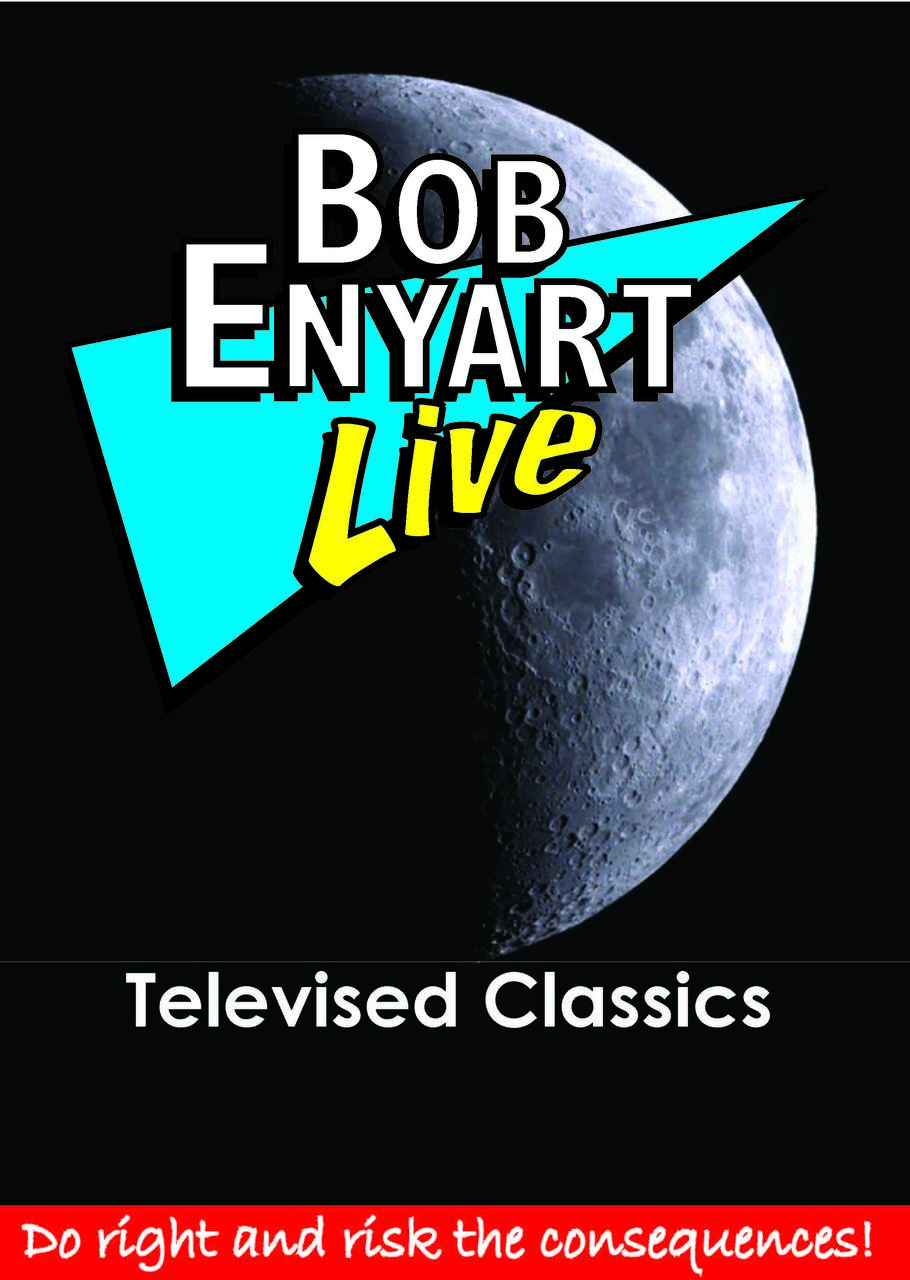