* Some Muslim Nations May Execute "Blasphemers": Today's program has had three titles! The one above, the one here in bold, and one mentioned below. (Boy, we're having a hard time positioning this one! :) Also, a subtitle previousy was: It's Politically Incorrect to Blaspheme Islam. Pastor Bob takes note of an article from Imprimis magazine, published by Hillsdale College titled "Blasphemy and Free Speech" by Paul Marshall. In the article, Mr. Marshall notes how many nations around the world stifle and outright ban any criticism of Islam. In Austria, a woman was convicted for "denigrating religious beliefs" for her comments about Mohammed. The Canadian Orwellian "human rights commission" has hauled writers before tribunals. Millions of the Baha'i faith are subject to attacks by mobs and vigilantes. And similar to how the Islamic governments of Saudi Arabia, Iran, and four other nations have legislation calling for the death penalty for Muslims who convert to Christianity or other religions, likewise, "blasphemers" who speak against Allah, or [especially] Mohammad, may be executed. How long will it be before the first American is convicted of "hate speech" for telling the truth about Islam? 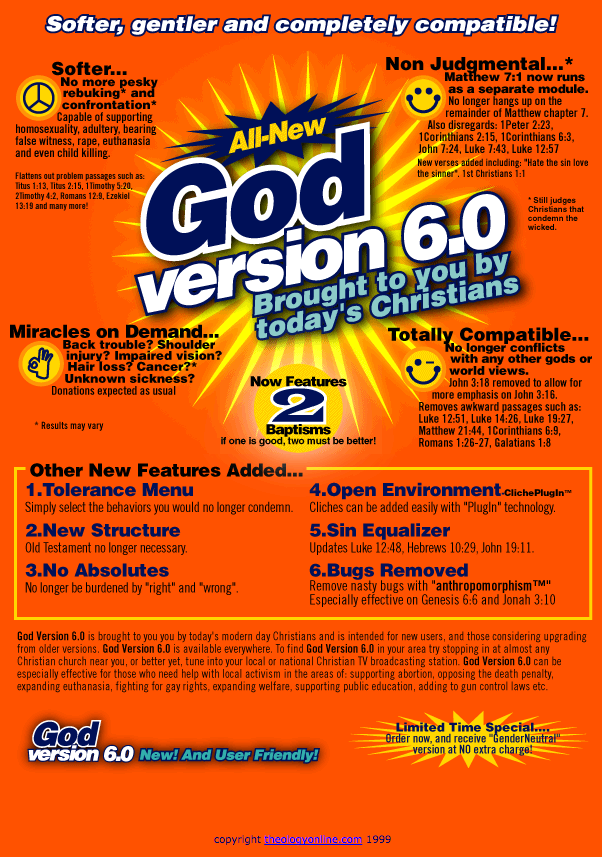 * Christian Clichés Debunked: (Christian cliches are bad but they're not as bad as atheist cliches.) Today's radio program was initially titled, Duane Influences his Church. As a long-time listener from Indiana and friend of "the little church that could" (Denver Bible Church), Duane is helping his friends by debunking many of the false Christian cliches which include:
- All sins are equal
- Don't judge
- Forgive everyone
- Never call anybody a fool
- There's no time in Heaven
- God has a plan for your life
- Love the sinner hate the sin (love the gin hate the dinner, etc.)
- God created time
- God is nicer than He was in the Old Testament

Duane was also able to teach some of his fellow church members about creationism and the truth of the Genesis story. Their church is now even organizing a trip to the wonderful Answers in Genesis Creation Museum in Kentucky.

* And here's some great news: