Bob Enyart discusses Charles Manson's death and the letter that his cult member and murderer Susan Atkins wrote to Wally's friends wife. (Who's Wally?) Also, actor James Woods tweeted out an excerpt of one of BEL's more popular videos (see it below), Bill & Hillary’s Near Death Experience. Bob also updates both his coverage of the Roy Moore scandal with the different between the political approach and the biblical standard of weighing evidence, and the New York Times revisiting Bill Clinton’s sexual crimes and this weekend admitting that Clinton has been “credibly accused of rape.” Finally, Bob discusses the wise comments of Air Force General John Hyten, commander of the U.S. Strategic Command, who would be responsible for launching any U.S. nuclear attack, regarding the general's obligation to make sure that any order from the president regarding an attack be "legal". 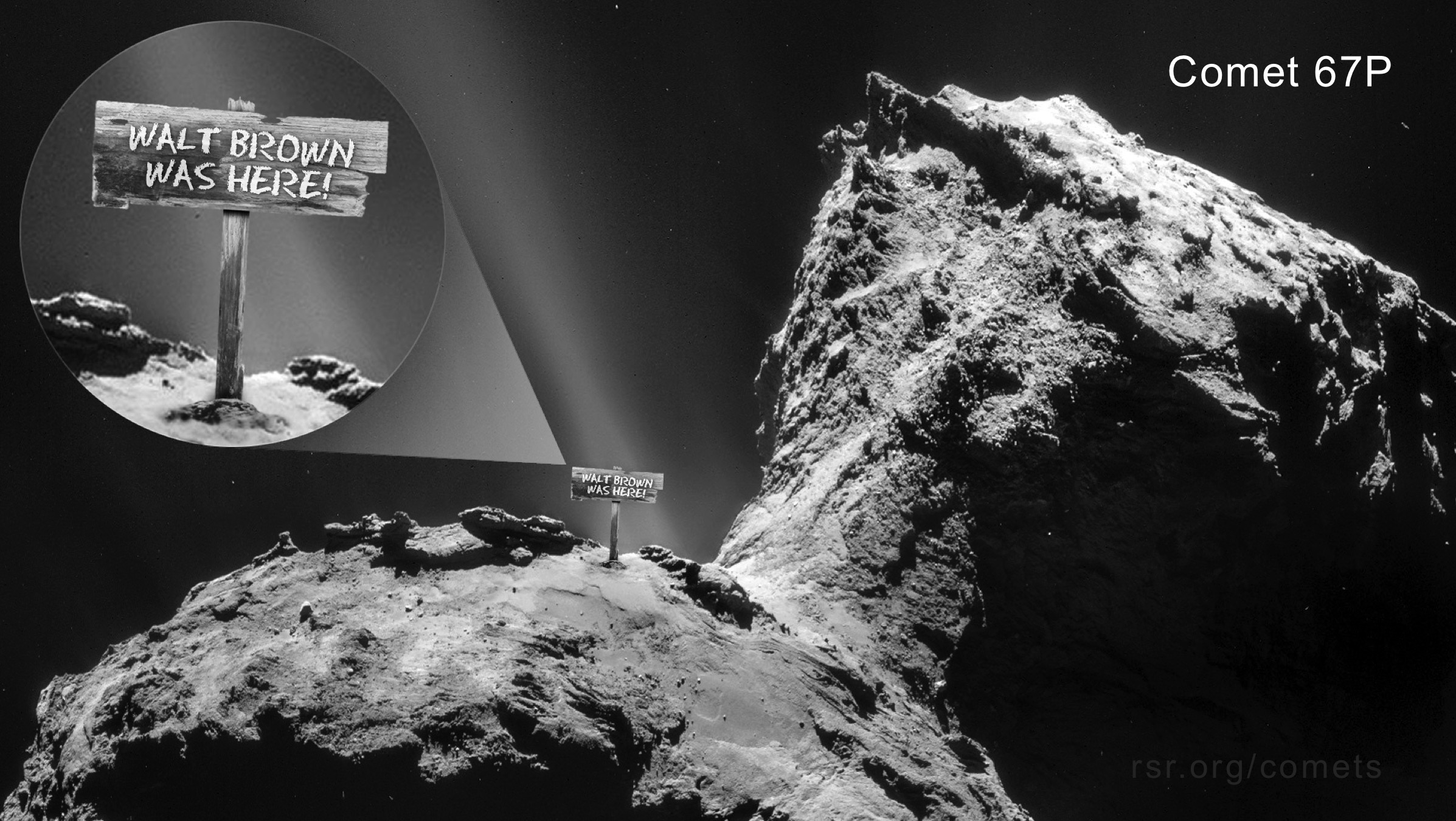 * Minor Milestone for the BEL YouTube Channel: Thanks for helping us hit a third of a million views last week! Now, we're about to hit 1,250 subscribers. So if you'd like to click on over (to youtube.com/user/BobEnyartLive) and check out a BEL video or Subscribe (it's free of course), you'll help us continue to grow our fledgling channel and reach more folks with a Christian worldview! Thanks! -A BEL crew member [Thank you! We hit it within a few hours! Have a blessed Thanksgiving!]