Charles Darwin's theory of evolution dramatically increased the arguments for racism according to Harvard's famed evolutionist Stephen Jay Gould, as The Origin of Species book is subtitled, "Preservation of Favoured Races". Darwin also wrote that "the negro" is closer to "the gorilla" than is the evolutionist's own "civilized" race.

Later editions of Darwin's Origin of Species dropped the phrase "Favored Races" from the book's title. But then in his second book, after asking whether man has given rise to races that "must be classed as doubtful species", Darwin ominously wrote:

At some future period, not very distant as measured by centuries, the civilised races of man will almost certainly exterminate and replace throughout the world the savage races. At the same time the anthropomorphous apes, as Professor Schaaffhausen has remarked, will no doubt be exterminated. The break [between humans and animals] will then be rendered wider, for it will intervene between man in a more civilised state, as we may hope, than the Caucasian, and some ape as low as a baboon, instead of as at present between the negro... and the gorilla.

Biological arguments for racism may have been common before 1850, but they increased by orders of magnitude following the acceptance of evolutionary theory.

* True White Privilege Given to Whites by Liberals: RSR hosts Bob Enyart and Fred Williams discuss the true white privilege, that our own white children are warned not to be racist while cruelly, black children are told by liberals that they are not able to be racist. That dehumanizing absurdity is a primary reason for the seething and unchecked systemic racism within the black community. Further, the epidemic of black violence is the main reason for tension between overwhelmingly non-racist police departments and the broadly racist black community. Black Lives Matter to the cops but not to Black Lives Matter. So the guys air audio from scholars Heather Mac Donald and Voddie Bacham but not before quoting God's Word, that God "has made from one blood every nation of men to dwell on all the face of the earth..."

* Ballotopedia News: Bob was quoted this week by this news outlet in their article, Coloradans will decide a ballot initiative in November that would prohibit abortions after 22 weeks gestational age:

Bob Enyart, a spokesman for Colorado Right to Life, told Rewire.News, "Our misguided pro-life allies have presided over decades of regulating child-killing. You don’t regulate crime; you deter crime."

* Cops Save Black Lives: The police have saved tens of thousands of black lives which is far more than any other government program or department. "The Police" haven't killed a black man in living memory. "A police officer" or "officers" have rarely unjustifiably killed the innocent. The left's rage would be not one speck less if no police officer had killed any unarmed black over the last thirty years. See also our kgov.com/ways-to-reduce-crime. 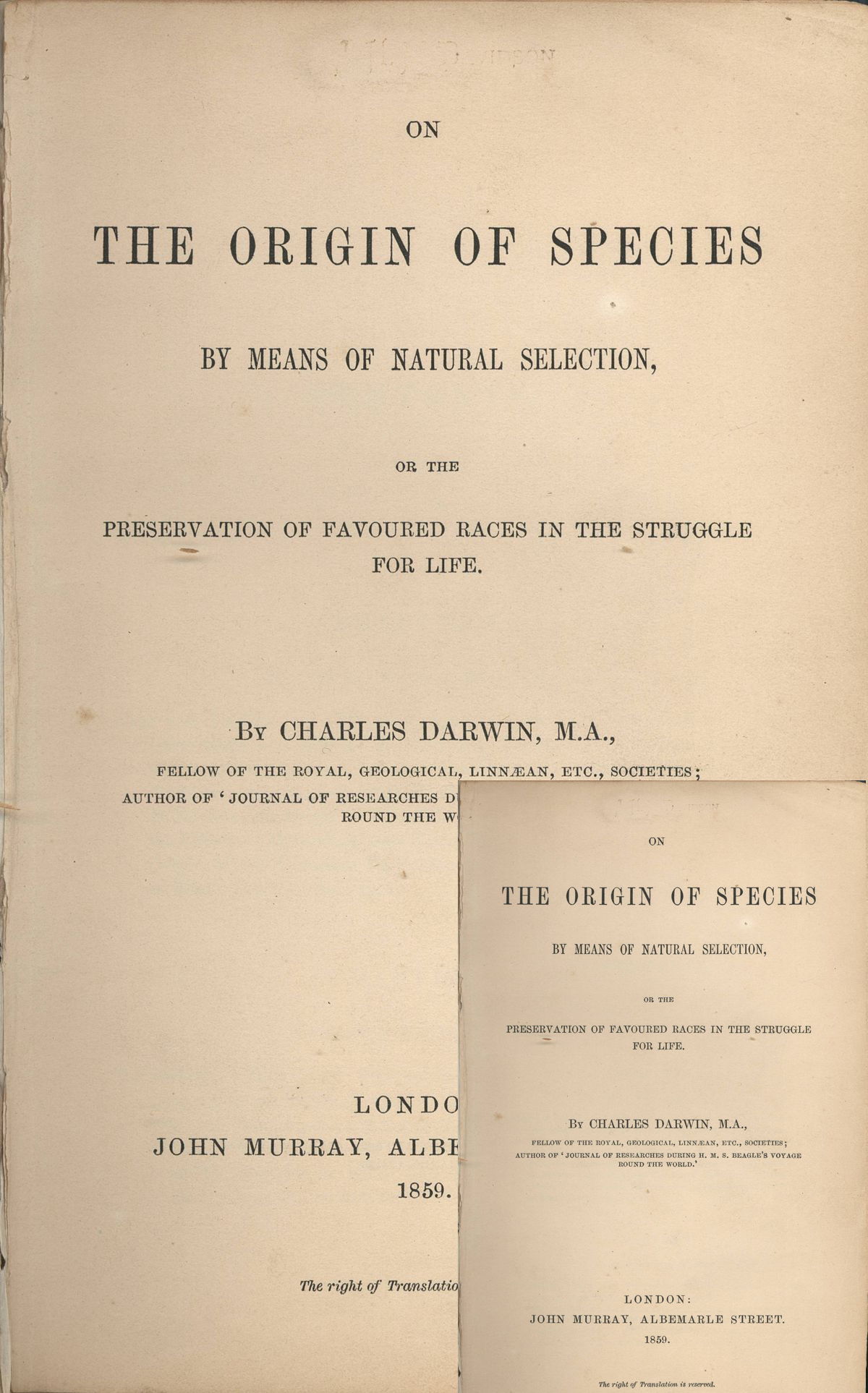