The Benham Brothers Banned from HGTV; Welcomed to BEL 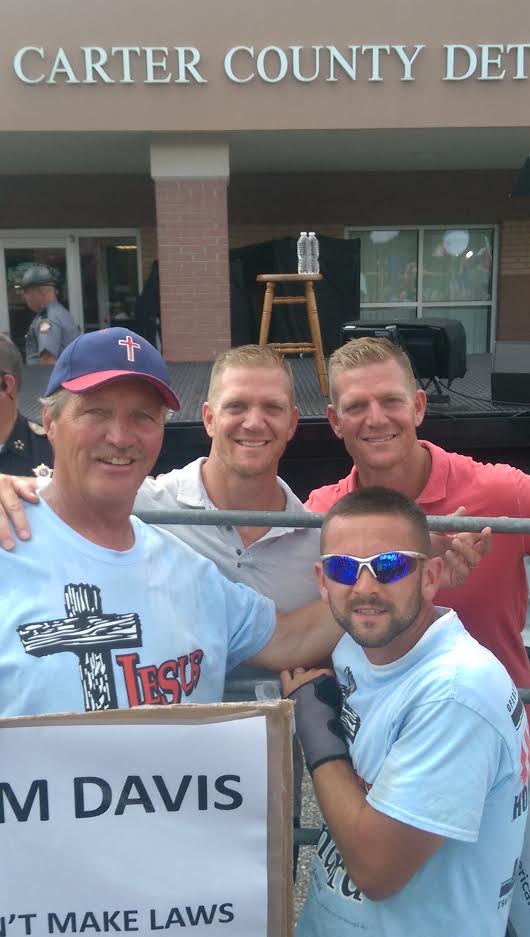 * Banned from HGTV: On today's show Bob talks with the Benham Brothers who's show on HGTV was canceled before it aired because of their Christian positions.

* UPDATE With Our Own Ken Scott: David and Jason stand with Ken Scott at the rally to encourage Kentucky clerk Kim Davis not to give in to public pressure to issue homosexual marriage licenses. Of course, just as when every person should have rejected and disobeyed the so-called U.S. Supreme Court when it issued its opinion that black people could be owned as property, so too, the courts opinions denying the God-given right to life of every child, and the God-ordained institution of marriage between a man and a woman, should also be rejected and disobeyed.