Today on The Dominic Enyart Show, after a quick recap of the worldview we’ve built so far, we’re going to be looking at more cross-references in the Bible. We’ll see that there are hundreds of thousands, which could not have been intentionally included by merely human efforts. The only reasonable explanation for how these cross references got here is that the Bible was written by men who were inspired by God. And with God as the author, it all comes together in spectacular fashion.

On today’s show, we’ll be seeing how God caused a parallel story between Abraham sacrificing Isaac, and the Father sacrificing the Son.

- The sacrifice was made on Mount Moriah.
- The sacrifice brought his own method of destruction up the mountain.
- A father gave his only son.
-God gave a lamb as a sacrifice instead.
-The lamb has its head caught in thorns. 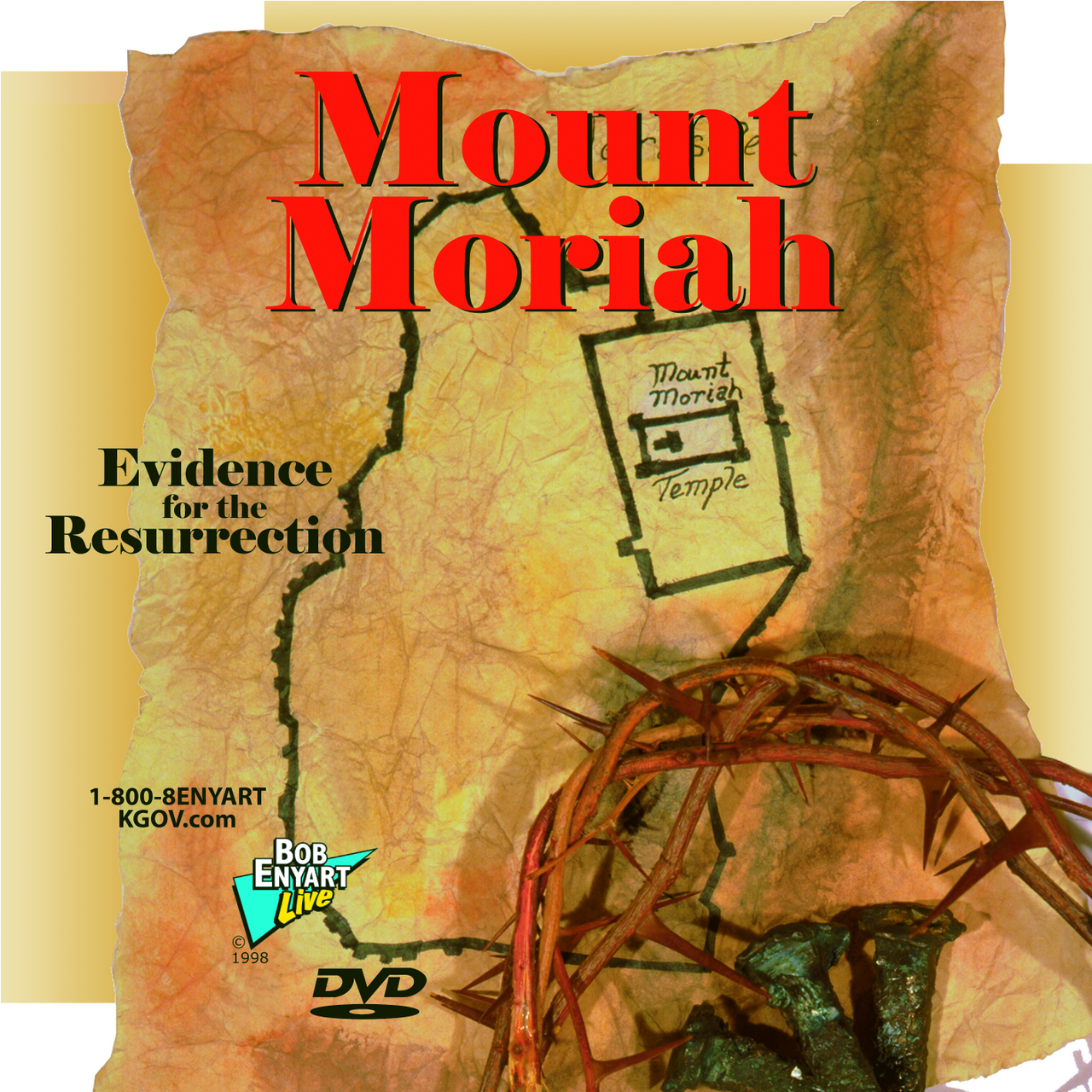 Today's Resource: Mount Moriah | Evidence for the Resurrection Do you know anyone who does not believe in Christs resurrection? What a fantastic witnessing tool we have in this Mount Moriah video! Bob brings secular resources to bear on the question of the resurrection of Jesus. Non-Christians can write a letter requesting a free copy of this video (non-Christians only: mail your request to Bob Enyart, PO Box 583, Arvada CO 80001). If you are already a Christian, youll be thrilled when you learn about all the evidence that exists which supports the resurrection, from prophecies to history, to archaeology, to details of the city, the geography, the skull, the garden, and the tomb.
This entertaining video will show you: