Ryan Williams joins RSR Host Fred Williams in studio to go over the latest Creation Magazine. The fossilized brain of a horseshoe crab alleged to be 310 million years old was uncovered that scientists admit "haven't changed much". Time and time again fossils that are supposed to be millions of years old show little or no change with their modern counterpart, which is powerful evidence against evolution and millions of years that instead points to a recent rapid burial by a catastrophic event, aka Noah's flood. Fred & Ryan then cover an article that talks of how brain genes produce multiple proteins. The old idea that one gene codes for one protein has proven to be wildly inaccurate and a gross oversimplification of the complexity and sophistication of cell genetics. Audio from a debate from May 5th 1998 (exactly 24 years and 1 day ago) show how wise Bob was to call out Eugenie Scott for her claim that pseudogenes are junk and that we were "over the hump" in understanding human genetics. Fast forward to today where her claim is yet another embarrassing memory in the dustbin of bad evolutionist science. The genetic programming in cells is so advanced that even Creationists have been stunned by its mind-blowing sophistication. The two co-hosts also muse over the latest doomsday claim by climate alarmists who say that the next pandemic will be due to global warming. If we get a .5 rise in temperature, get ready to mask up again everyone! 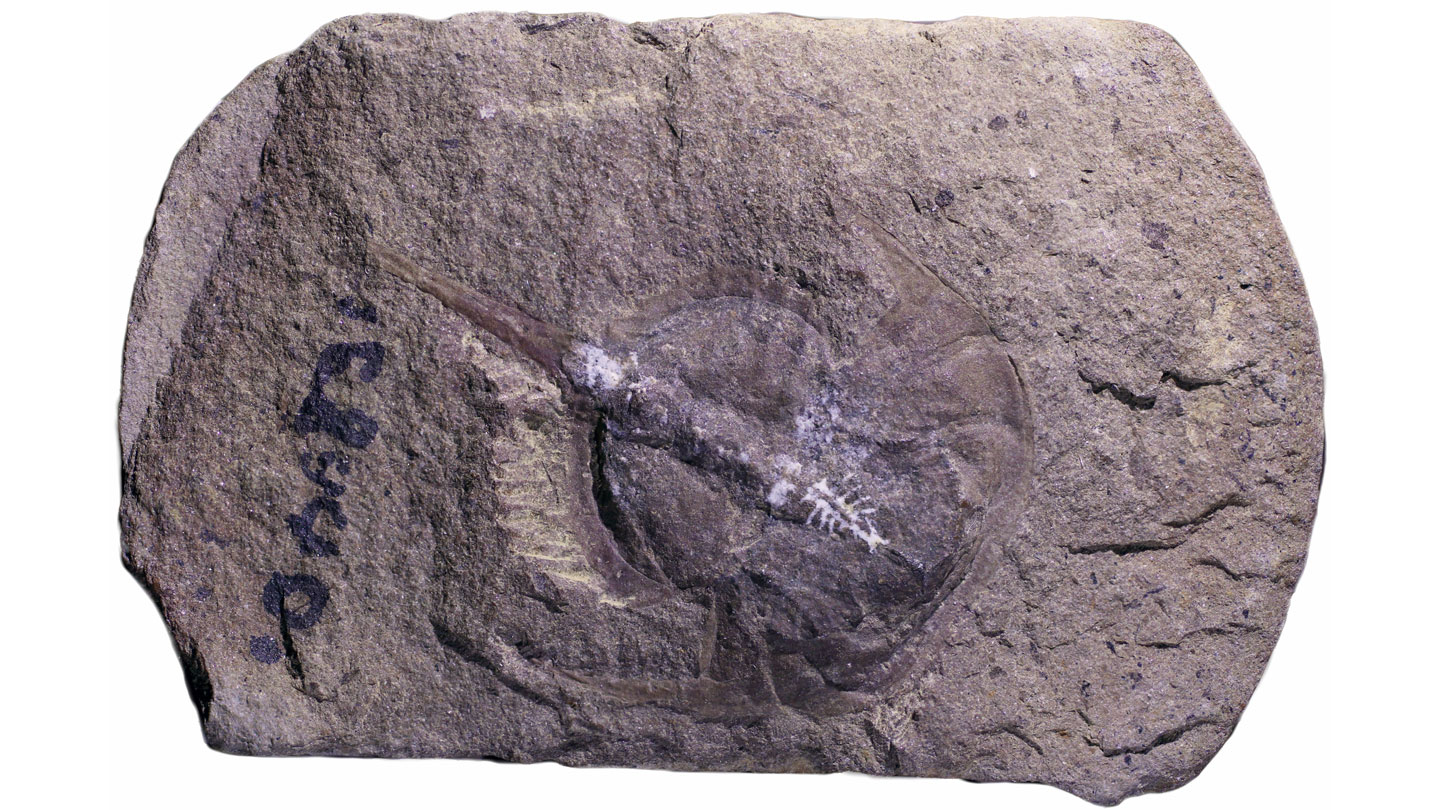