* The Law Hurts: And it seems it’s hurting the lawyers most of all! Find out why lawyers are so unhealthy, when Bob and co-host Doug McBurney discuss the Trouble with Lawyers.

* Socialist Profit Sharing: means the government can steal money from successful companies, and give it to the unsuccessful, (at least according to ObamaCare and the RE-publicans in congress).

* Nothing New Under the Sun: Listen in as pastor Bob reads old newspaper articles from before World War II that were already fear-mongering about climate change even before AlGore started contributing to the CO2 content of earth’s atmosphere! 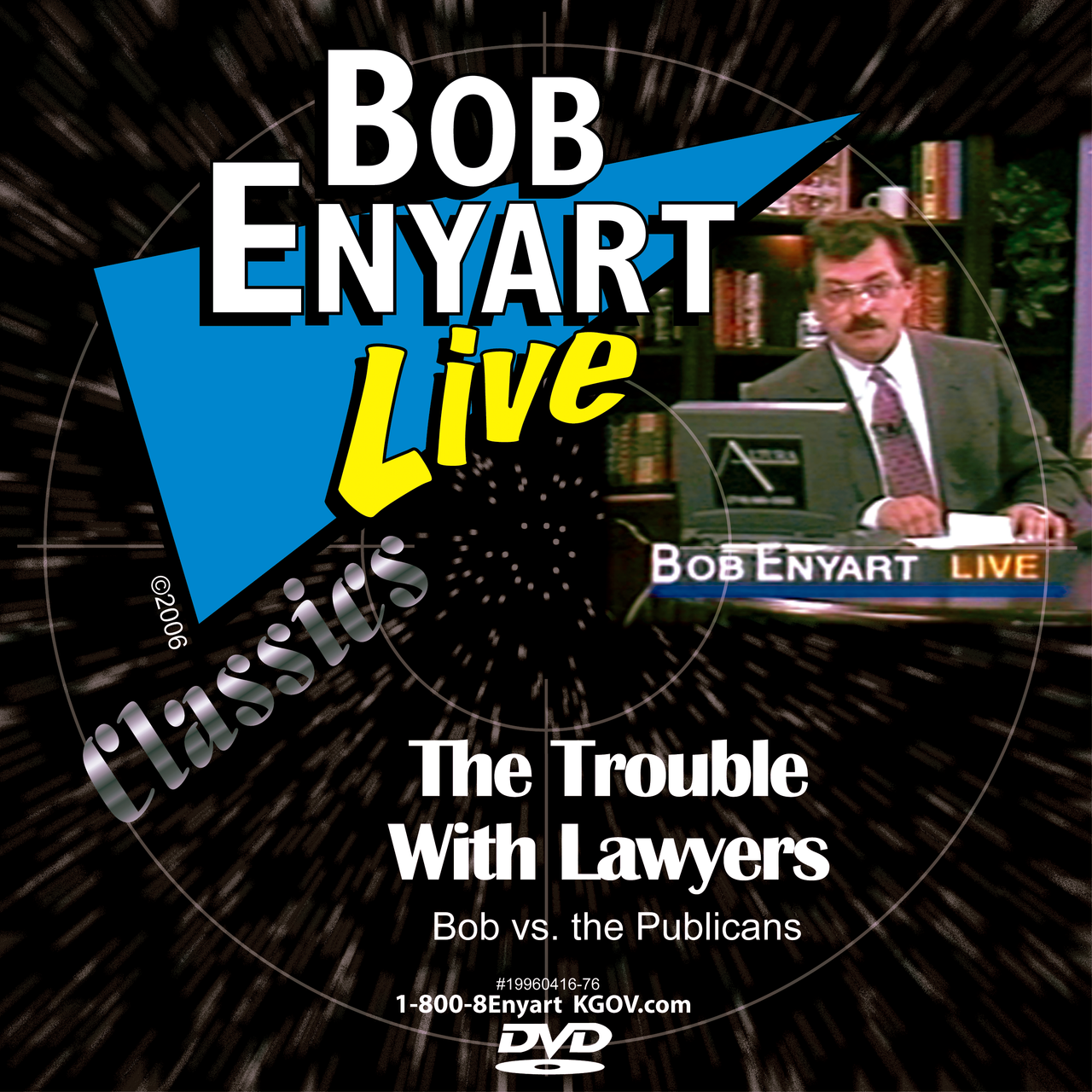 * Enyart in a Protected Class? Now that researchers have begun classifying “homophobia” as a mental illness, it may be possible that normal people like you and I, (classified as homophobes by the sex perverts) may qualify for special protections under the Americans with Disabilities Act!