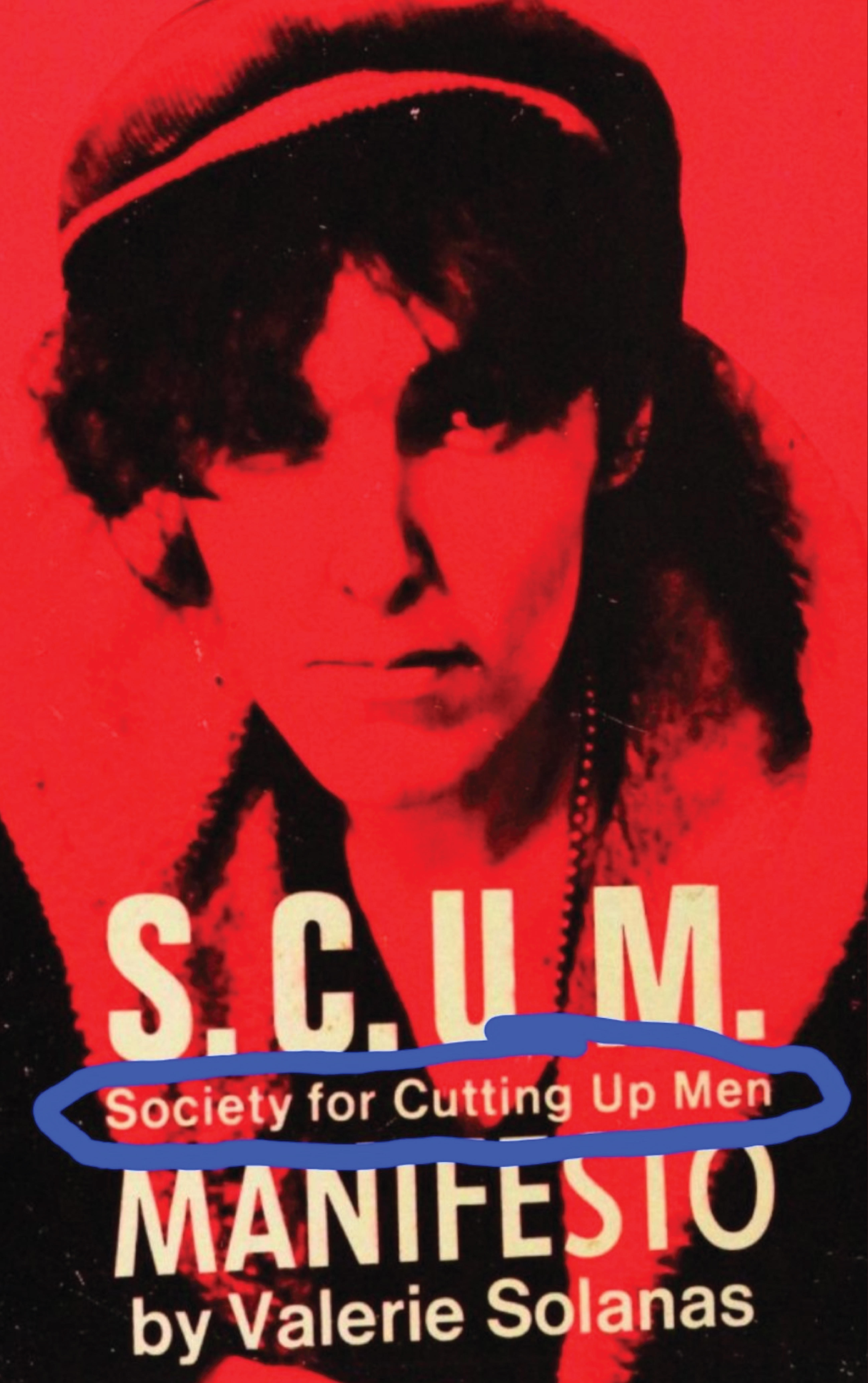 Today on Bob Enyart Live, J.K. Rowling under pressure for her “transphobic” remarks, we’ll talk about that. Feminist Emma Watson chimes in, and we try to help answer her question, “why do so many people hate feminism?” This will be the start of our broadcast series, “Destroying Feminism.”

Bob squares off against the Executive Director of the Colorado ACLU, Jim Joy in a televised debate on a Denver PBS station. Watch as joyless Jim hesitantly admits to the ACLU’s support for the sale of child pornography. And which of the two opponents do you suppose will better know (or admit) the ACLU’s own role regarding Jack "The Dripper" Kevorkian and his killing of sick people? Ultimately, the two men debate who is most qualified to govern, pagans, or biblical Christians. Another must see video!