*Bill Gates, Shep Smith, and the Hellbound Lot of 'Em

*Today we present the return of a classic show.

Bob mentions Shepard Smith's passing. This was, mercifully, not to the afterlife but merely from Fox. 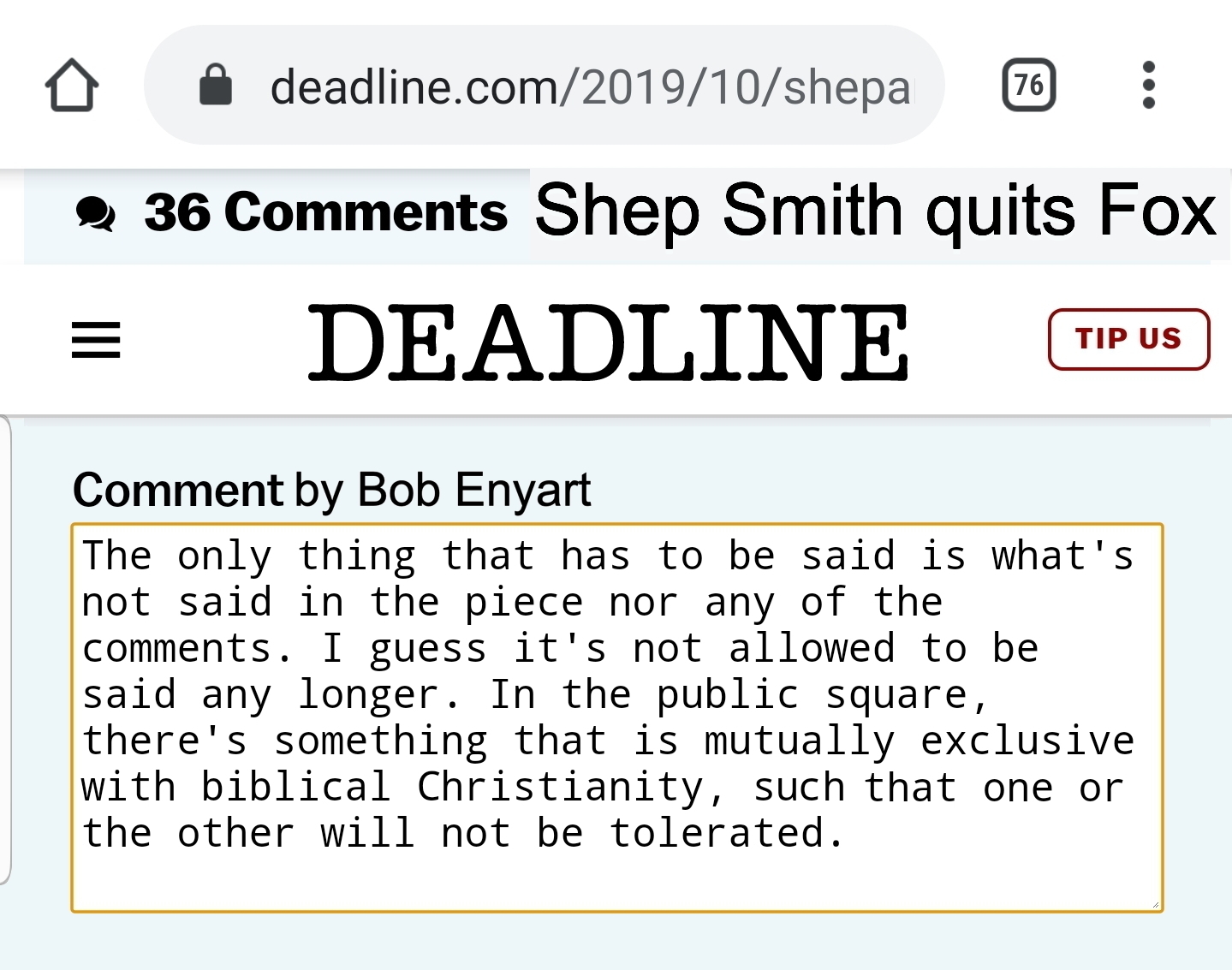 Shep needs to repent and trust Jesus Christ before he signs off, permanently. Oh yeah, and Enyart notes that not a single host left at Fox would refuse to utter the phrase, "his husband." Bob also reports that his ole boss's boss's boss, Bill Gates (Bob's boss reported to Steve Balmer), had a much cozier relationship with known pedophile Jeffrey Epstein than he's let out. Instead of telling it all at once, Gates' death by a thousand paper cuts comes from revelations of repeated get-togethers and financial cooperation and even a flight on the "Lolita Express" jet to Epstein's Palm Beach mansion. Today's program also covers Trump's current trillion dollar deficit and compares it and the morality behind it all to Obama's near-trillion dollar stimulus package and its shovel-ready pork. Finally, a program note. Debbie DeGroff, author of Between the Covers, What's In Children's Books, has agreed to come on the show, though Bob has had a hard time not throwing up as he reads through her (excellent) book.