Warren McGrew's Journey Out of Calvinism 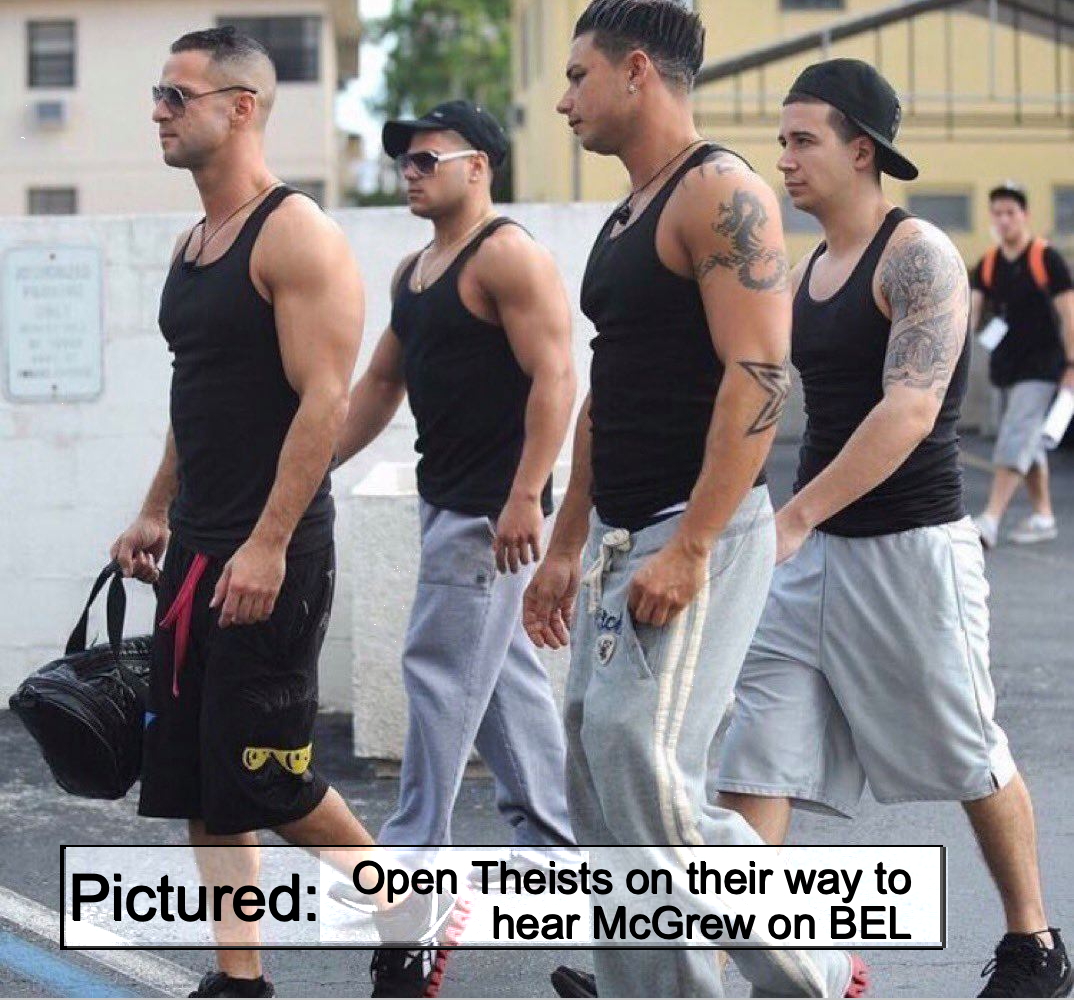 Bob Enyart and Warren meet again! After spending their time last week (see kgov.com/mcgrew), as eternally decreed, shooting (Calvinist) fish in a barrell, on today's program Warren shares with Bob and the BEL audience his journey out of Calvinism. While still growing up in the doctrine, McGrew was smacked hard by the shocking claim made by Calvinism about what had just transpired in his own family. The jolt, not enough to break him free of John Calvin's superstitious beliefs, was reinforced over the years until, when in his 30s, he made the break. God has power, yes, but His righteousness, goodness, and love guide His use of power. "Righteousness, O Lord, is the foundation of Your throne!" Calvinism, however, turns theology on its head suggesting that it is RAW POWER that most determines who God is, and that theologians need to find a way to make God's morality submissive to His unbridled exercise of raw power.