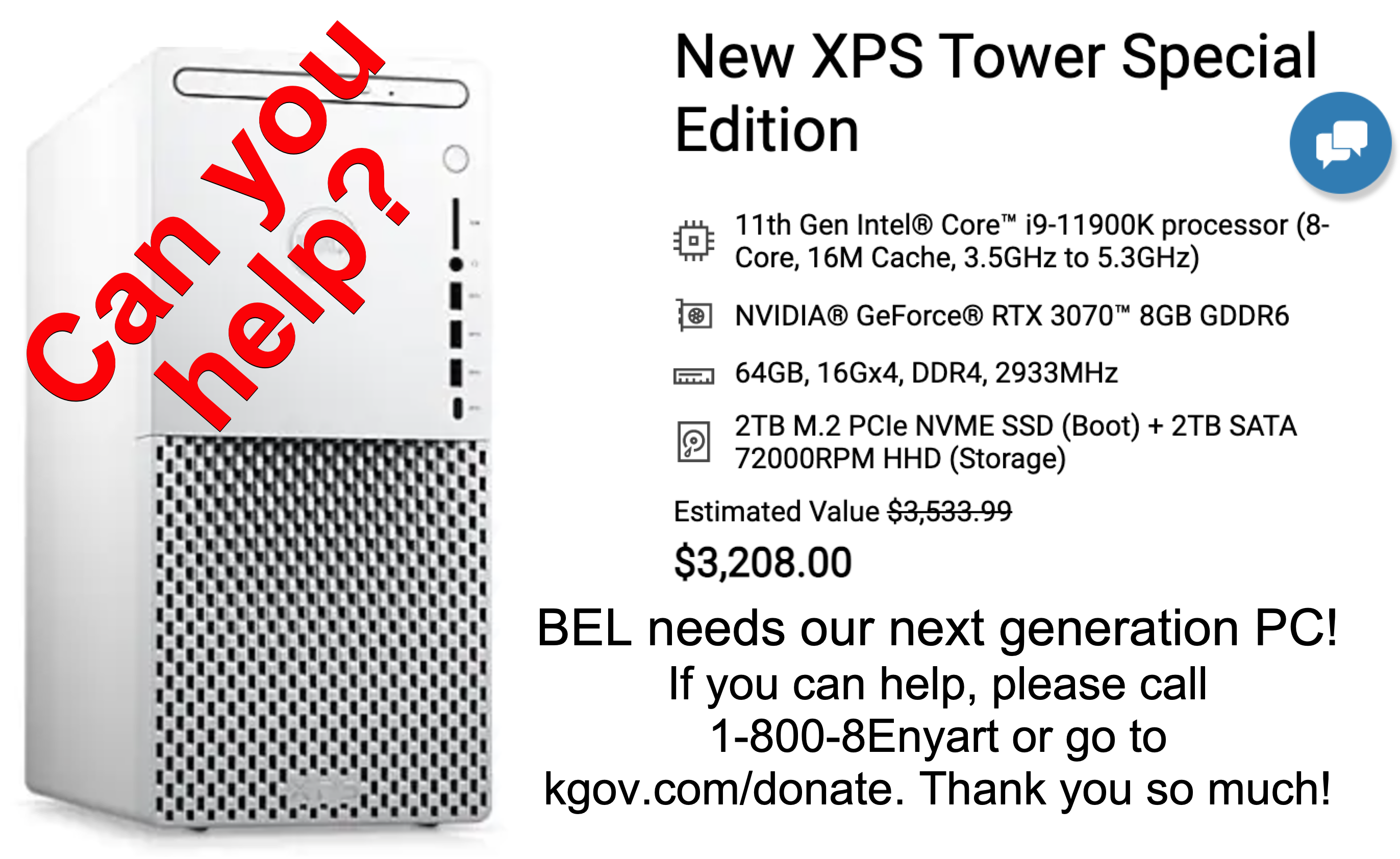 With Real Science Radio co-host Fred Williams on assignment out of state, Bob Enyart interviews Brian Lauer, the creation activist making a difference (here at RSR and) on the campus of Saint Cloud State University in Minnesota. When Fred returns, the guys will do as promised, Lord-willing, and discuss their rsr.org/one-way-speed-of-light measurement proposal. And... why not, in a separate program regarding the iconic quantum mechanics two-slit experiment getting the results it does (wave/particle duality and the waveform collapsing upon observation/recording/measurement), the guys will present RSR's own understanding of WHY the two-slit experiment gets its startling results! And they'll also discuss HOW it is that the waveform can collapse upon observation and how it is that duality can occur. (Nothing big to see here. Just move along. Move along. :) So in the meantime our ally Brian Lauer debriefs the recent RSR talk on the scientific predictions of the fountains-of-the-great-deep flood model called the Hydroplate Theory. And while praising the big creation organizations, Brian also laments that they've wasted 40 years during which they could have been making stunning HPT predictions with the likelihood that really big predictions would be confirmed every five years or so, which would have provided greatly increased opportunity to reach the lost.