Real Science Radio hosts Bob Enyart and Fred Williams end today's program by building upon the quantum mechanics hypothesis the guys proposed last year based on the widespread notion in the world of physics that matter itself may be information based, that is, non-physical. See this at rsr.org/list-of-things-that-are-not-physical. If this is true, the guys then proposed in 2020 that a proton, an electron, etc., is actually the expression of a quantum information packet. See this at rsr.org/quantum. The values for the data fields in such records can either be hard coded, like constants, or exist as pointers that store a memory address. In this way, the value of the electrical charge of a proton isn't stored in the decillions of proton quantum information packets, but it is stored once, either in a metaphysical data table God implemented at creation, or in His own mind. So, by what we call quantum triality, that is, wave-particle-word triality and the information-basis of matter, the pointer likely references an address in God's memory. For He upholds "all things by the word of His power" the Bible says. That is, He "thinks" the values of a proton's properties, or, more accurately, remembers them, from back when He set those values at Creation. And by that process, all protons have their exact properties. 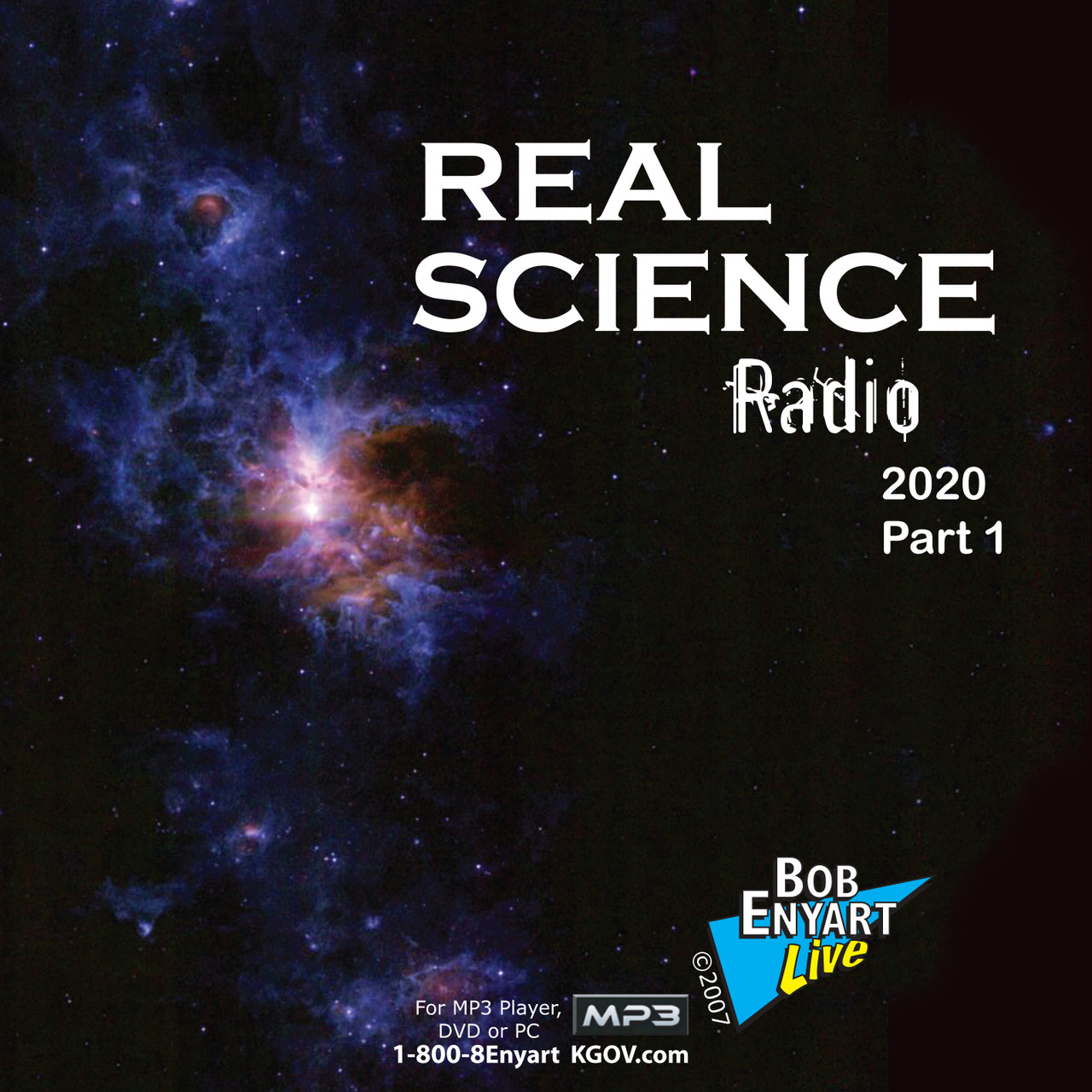 Regarding the quantum information packet (i.e., the quip, or the data record) of the helium atom, because of God's remembrance of the values that combine to form that element, the pointers in each atom's "record" dereference to resolve its dimensions and forces. That's how God created the Heavens and the Earth. Fast forward from then to just before He creates the New Heaven and New Earth. 2 Peter 3:10 informs us that the heavens will pass away and the elements will melt with fervent heat and the Earth will be burned up. This happens by God thinking a higher value for a proton's charge.

Today's Resource: Get all of our 2020 Real Science Radio shows on two MP3 discs!