Inoculated from getting BLM-type syndrome by Rom. 13 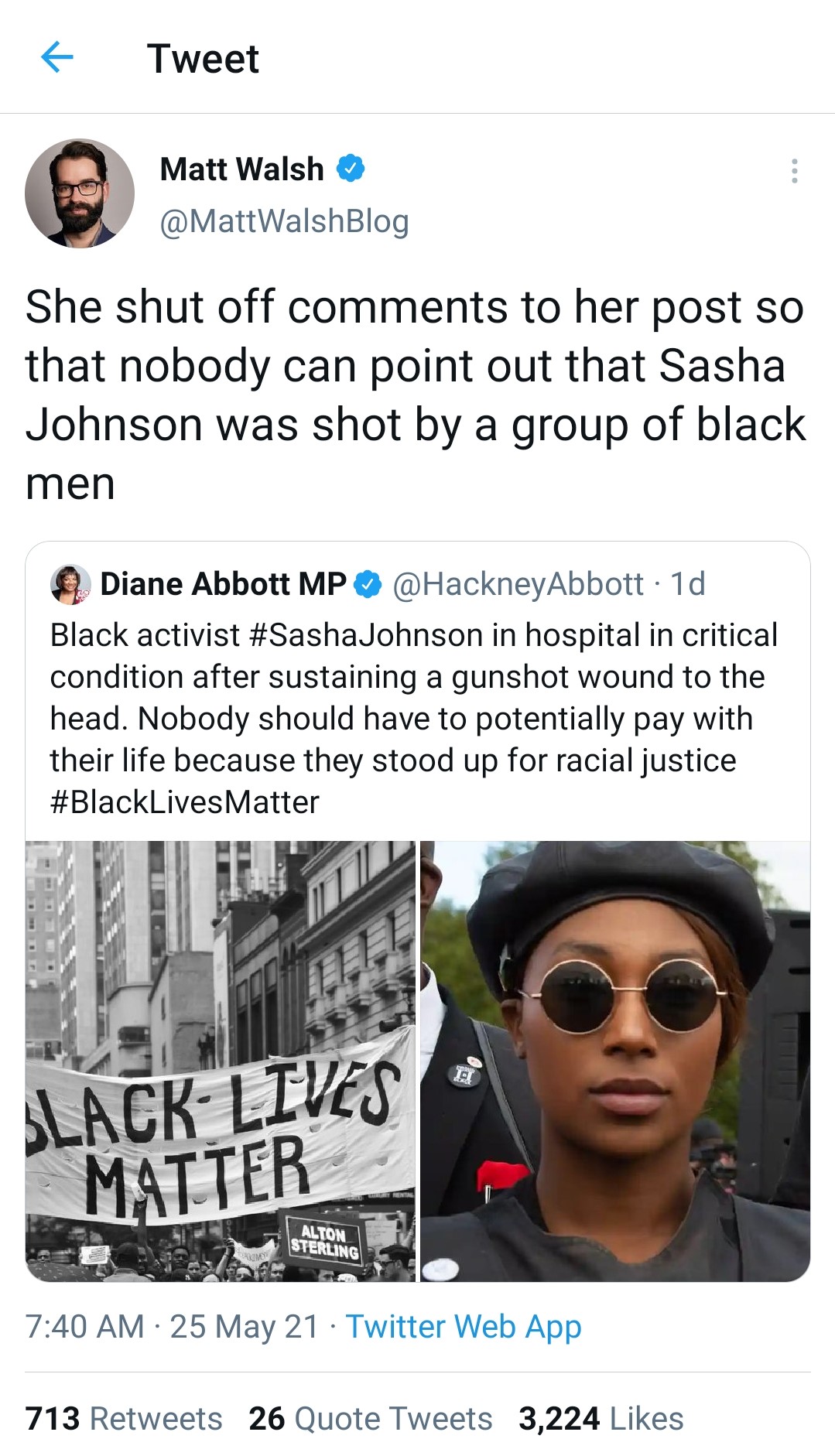 Black man shoots BLM activist Sasha Johnson in the head. Apparently, no harm no foul, for it's racist even to report black-on-black crime. Bob Enyart also discusses why the Apostle Paul included the obvious statements about government in Romans 13, and it was to prevent a BLM-type syndrome from metastasizing within the church. Finally, we're hoping audience-favorite caller Johnnie from Compton will return to BEL within a week to discuss growing up black in a BLM George Floyd world. 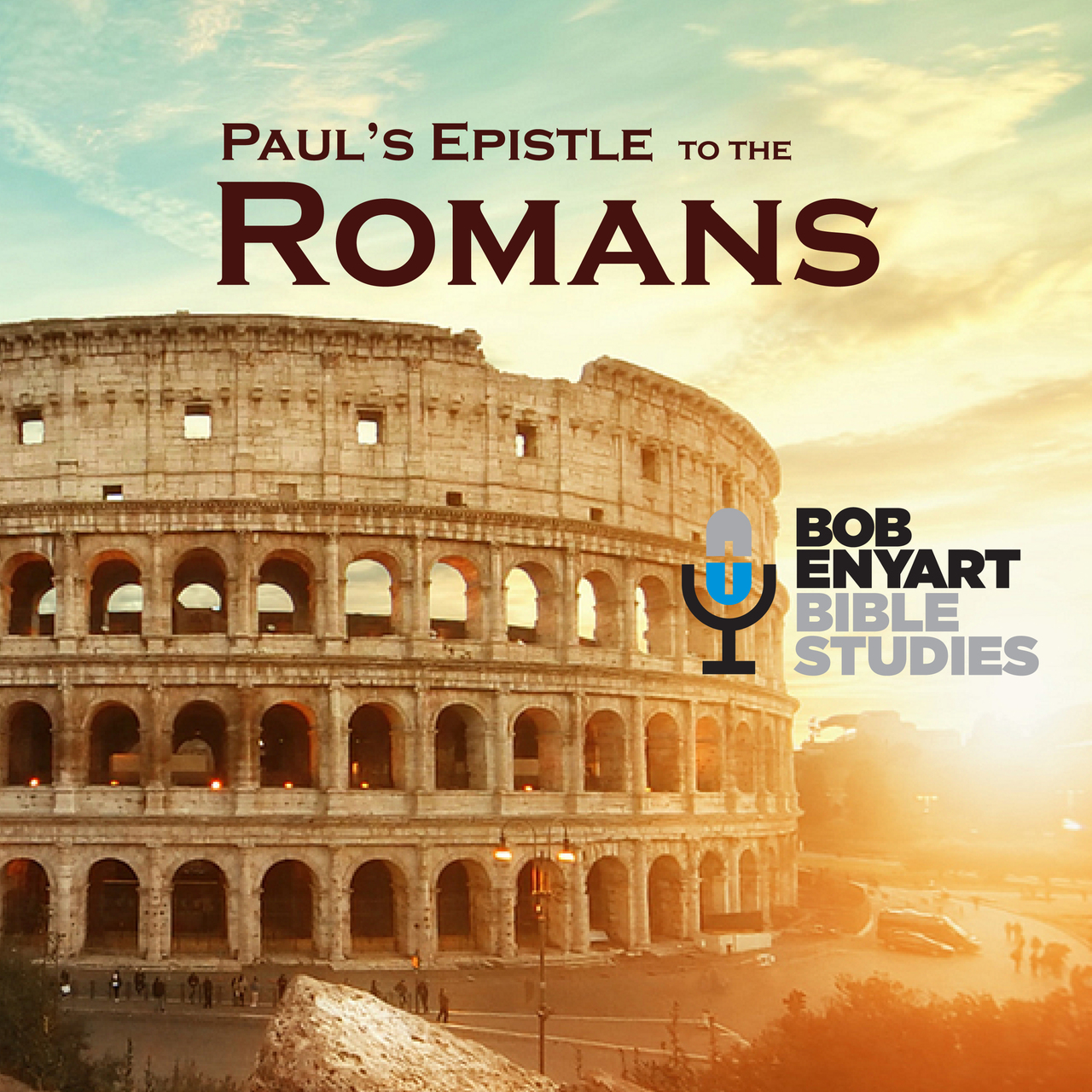 Romans, the greatest theological treatise ever written, answers: Is there proof for Gods existence? What can be known of God apart from the Bible? Are men born with a knowledge of God? Are men basically good or basically evil? What role will a man's conscience play on Judgment Day? Why does God condemn sexual immorality including homosexuality? Why do we blame Adam more than Eve? Who is Jesus Christ? Is there any hope for the man who has never heard the Gospel? Did God's choosing of Israel actually benefit the Jews? Is the world still under the law? Are Christians under the law? Why did God give Abraham two covenants, the first of grace, and the second of works?

Get all three parts of Bob's study on Paul's epistle to the Romans, available as an MP3-CD set, or as an audio download!