Real Science Radio hosts Bob Enyart and Fred Williams crack up about Steak-Umm going after Fake News astrophysicist Neil Smokin' de-Grasse Tyson. And the guys share that eleven days after their Steph Curry savant broadcast, in the Warrior's pregame show against the league's #1 team the Utah Jazz, whom Golden State beat, the host said, "Well, we know that Steph Curry is an offensive savant!" :) Then the show turns dark as the guys air audio of the Palestinian leader, who thankfully was just killed by the IDF as part of their retaliation for thousands of rockets being launced at Israel, who called upon Israeli Arabs to buy and sharpen knives to behead Jews. Then the guys discuss their main rsr.org/predictions#hpt when they ask Walt Brown fans to email to Bob any favorite confirmed science predictions of the Hydroplate Theory.

WARNING: Twitter removed MEMRI's report of HAMAS leader, which you can hear on today's RSR program, urging Palestinians to behead Jews. Twitters action, of course, helps the HAMAS terrorists and makes the world more unsafe for the innocent.
— MEMRI (@MEMRIReports) May 14, 2021 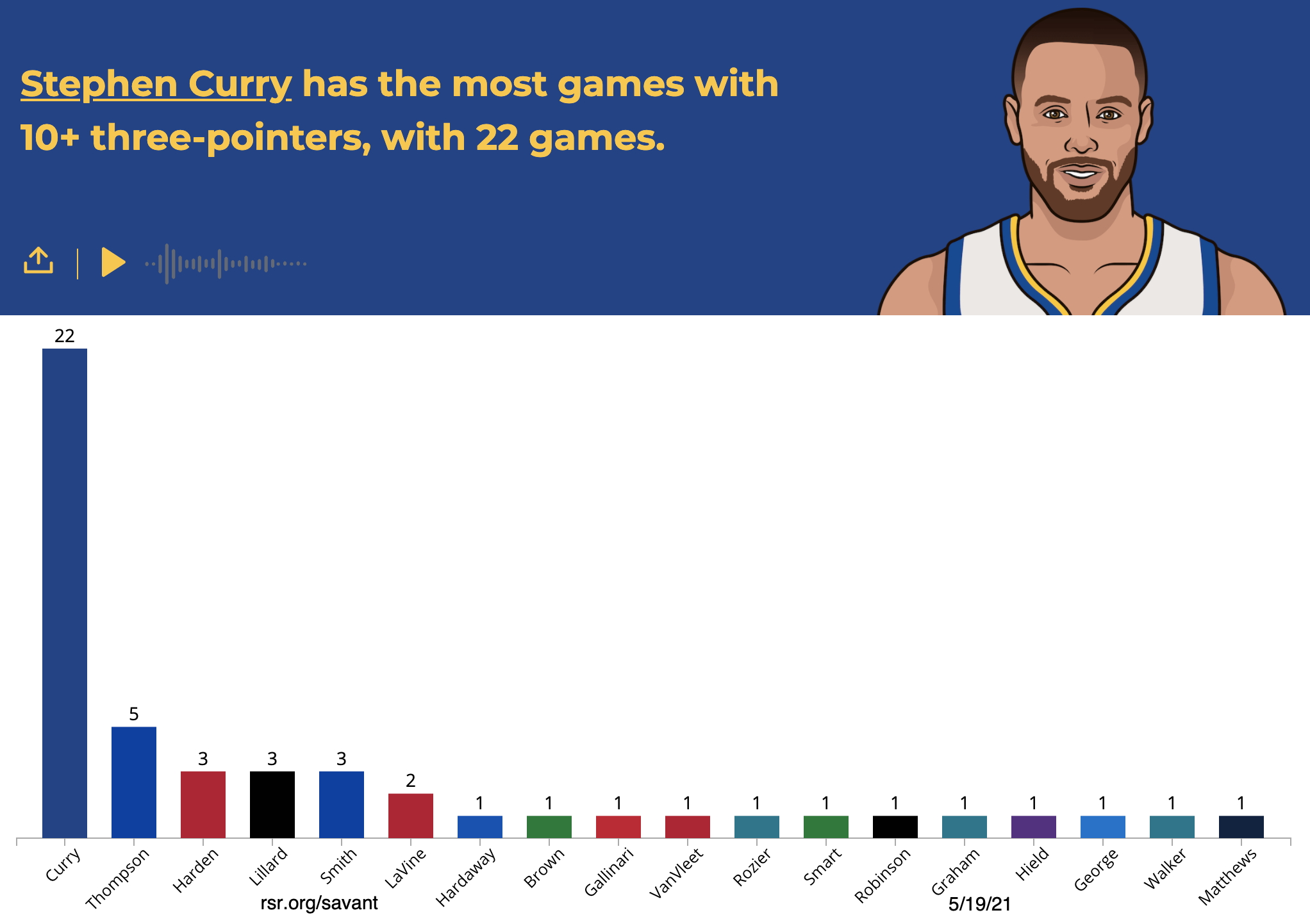 You're Invited! On Tuesday Bob Enyart will present online The Hydroplate Theory and Its Astounding Confirmed Predictions to the Twin Cities Creation Science Association. If you would like to view this live at 7:30 p.m. CENTRAL Time, please email the TCCSA's David Johnson to get the link!