30 Years Broadcasting Paying Off in Spread of BEL Terminology

Today's program is Part 3 of "Simple Things To (Only) Slightly More Difficult Things". First, hear long-standing BEL arguments in the audio from famed Baptist apologist Leighton Flowers interviewing Virginia Bible College professor Brian Wagner! It's awesome to hear them discuss "the OMNIs" and the IMs, warn against defining them through Greek philosophy, and making the case that the Incarnation is the greatest argument against utter immutability because God the Son "becoming" flesh means that He can change, because "become is a change word"! Awesome! Then, Bob again moves from a few simple things to understand (from current events) to only slightly more difficult to understand things (Matt Slick). Enyart shares his year-end message to famed paleontologist Mary Schweitzer about dinosaur soft tissue, and his recognition of the success in Argentina of the "Due Date Too Late" abortion regulators where its Senate voted to decriminalize abortion "only" up to 14 weeks. (See Bob's article at AmericanRTL.org/regs.) Then, getting just a bit more difficult to understand, Bob continues with his review of Calvinist theologian Matt Slick's article, "Is God Outside of Time?" Turns out that Matt takes a Biden-like "plausible deniability" position wherein he disclaims the phrase but defends its meaning.

* Argentina May Decriminalize Murder Complying with US "Pro-Lifers": 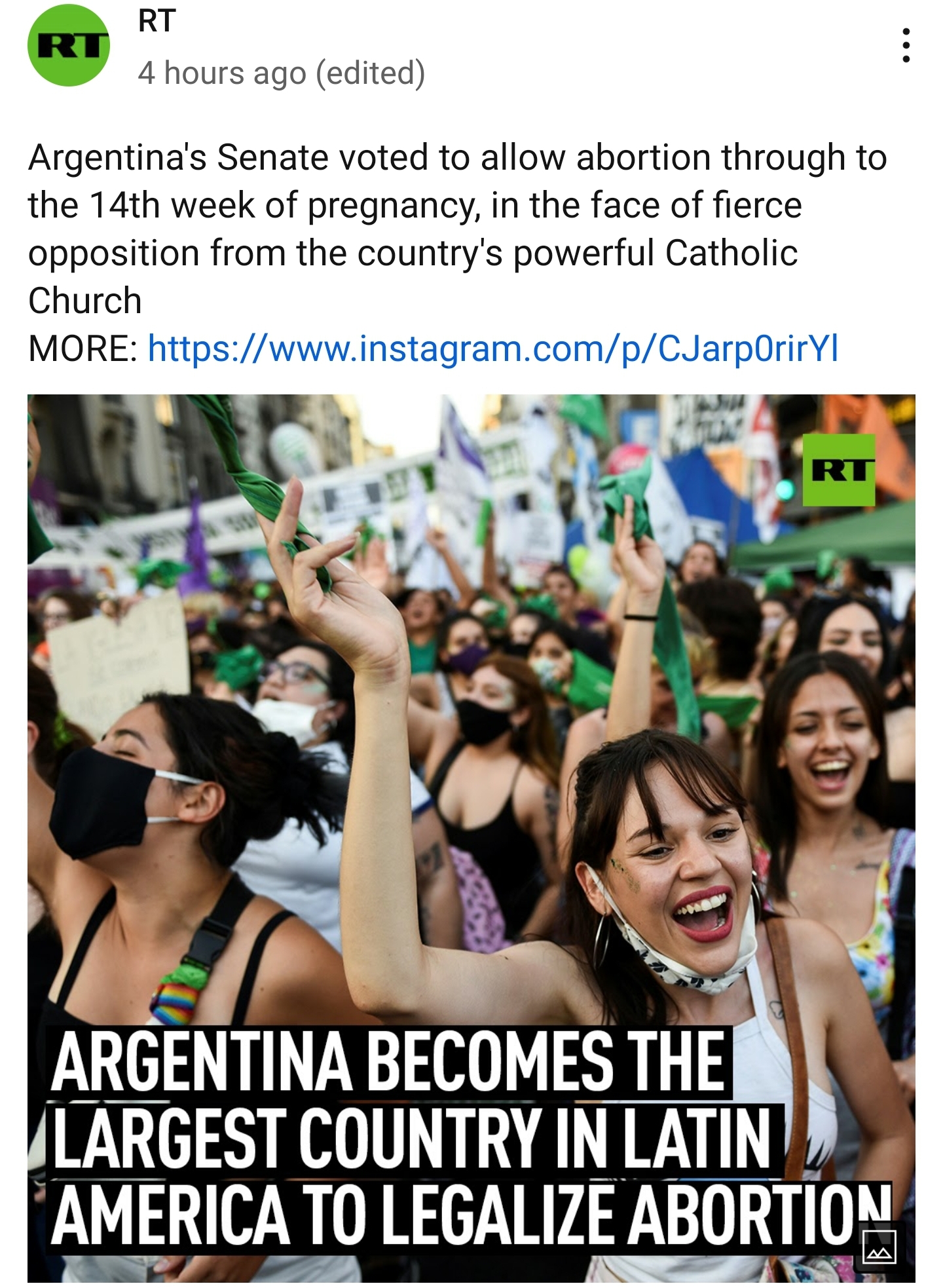