It's been ten years since Bob Enyart interviewed his old friend, black pastor Walter Hoye. On today's program and from the perspective of the director of California's Issues4Life Foundation, Walter stunned us with his very blunt analysis of why it's so hard to get black pastors to oppose abortion. And please remember, especially everyone opposed to the left: Ending abortion would be the knife in the heart of liberalism. 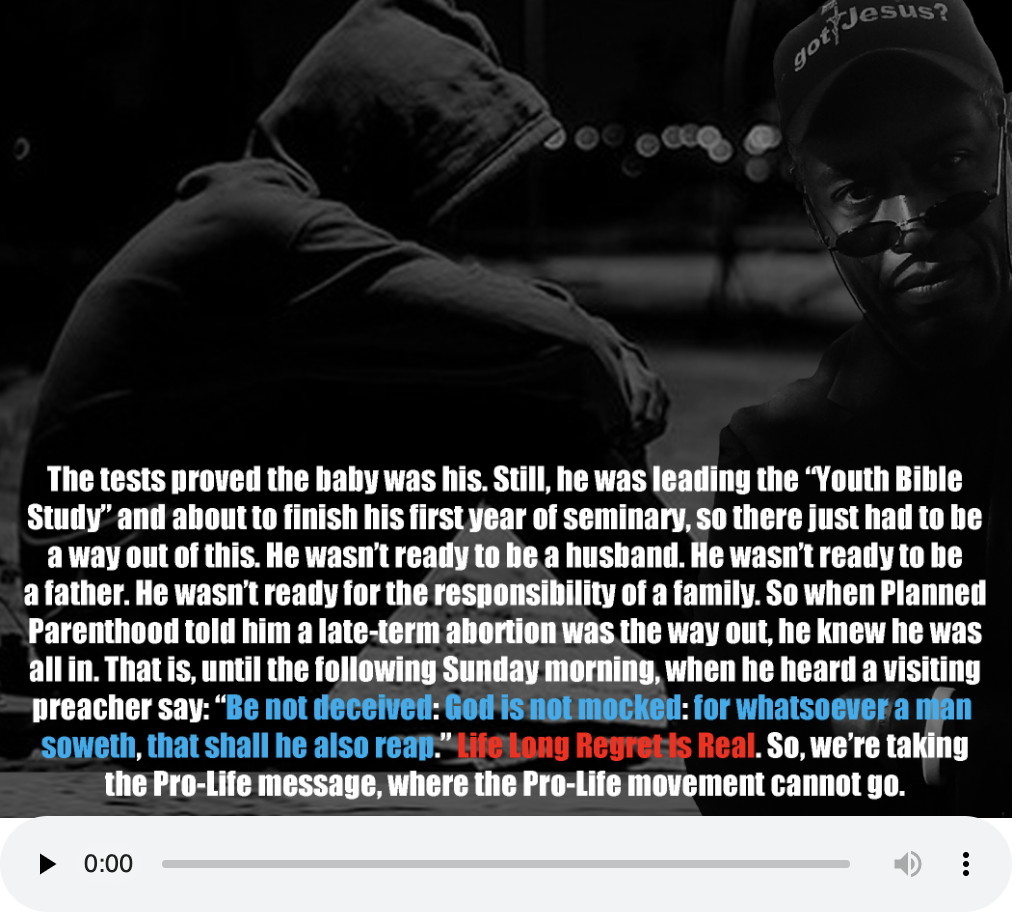 And once you get to cse.google.com, while cell phone displays don't show an icon, a computer user who clicks on over to our Multiple Conservative Site Search sees this image: