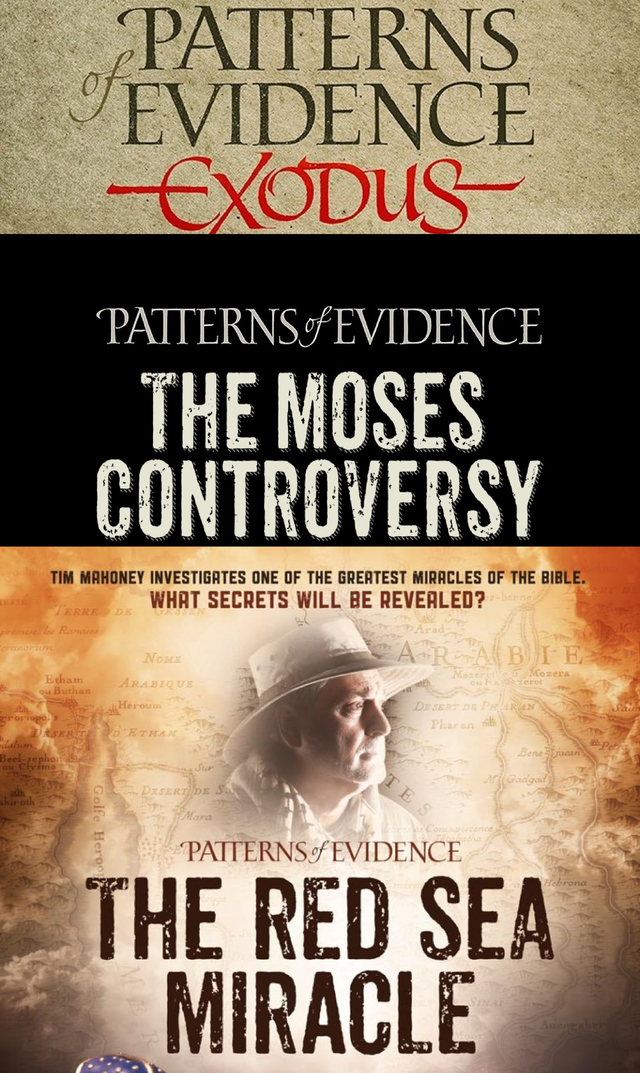 (Due to the importance of tonight's premiere, we're re-airing this important program from earlier in the week!) Tim Mahoney, filmmaker of the award-winning Patterns of Evidence series on The Exodus, The Moses Controversy, and The Red Sea Miracle Pt. 1 joins Real Science Radio to discuss tonight's Part 2 conclusion of the extraordinary Exodus trilogy! Good through July 31st! You can get your ticket right now at patternsofevidence.com to view this on your phone, tablet, computer, or large screen TV, at 7 p.m. Central Time, 6 p.m. Mountain Time (and so on). The coronavirus shut down delayed the premiere by two months from May 5th until today, Friday July 17, 2020. And with Mahoney's Thinking Man Films studio just a few miles from where the George Floyd protests erupted, Tim tells Bob Enyart how current events led to a change in the film's ending! And as Mahoney mentioned Egyptologist David Rohl, for more about the archaeoastronomy evidence for the New Chronology, which matches the Bible's chronology, check out rsr.org/exodus#astronomy.

* List of Evidence for the Exodus: See also right here on our website our list of archaeological evidence for the Exodus at rsr.org/exodus! Much of our bulleted list comes from the work of Egyptologist David Rohl, filmmaker Tim Mahoney, and Brad Sparks' paper in Israel's Exodus in Transdisciplinary Perspective. Also, find our own contributions to this list such as that the Hebrews gave the word "Pharaoh" to the world! Also, our English word "alphabet" comes from the first two letters of the Hebrew alphabet, aleph and bet. Then think about the etymology of the word Pharaoh which looks back to the term for the palace of Egypt's king. 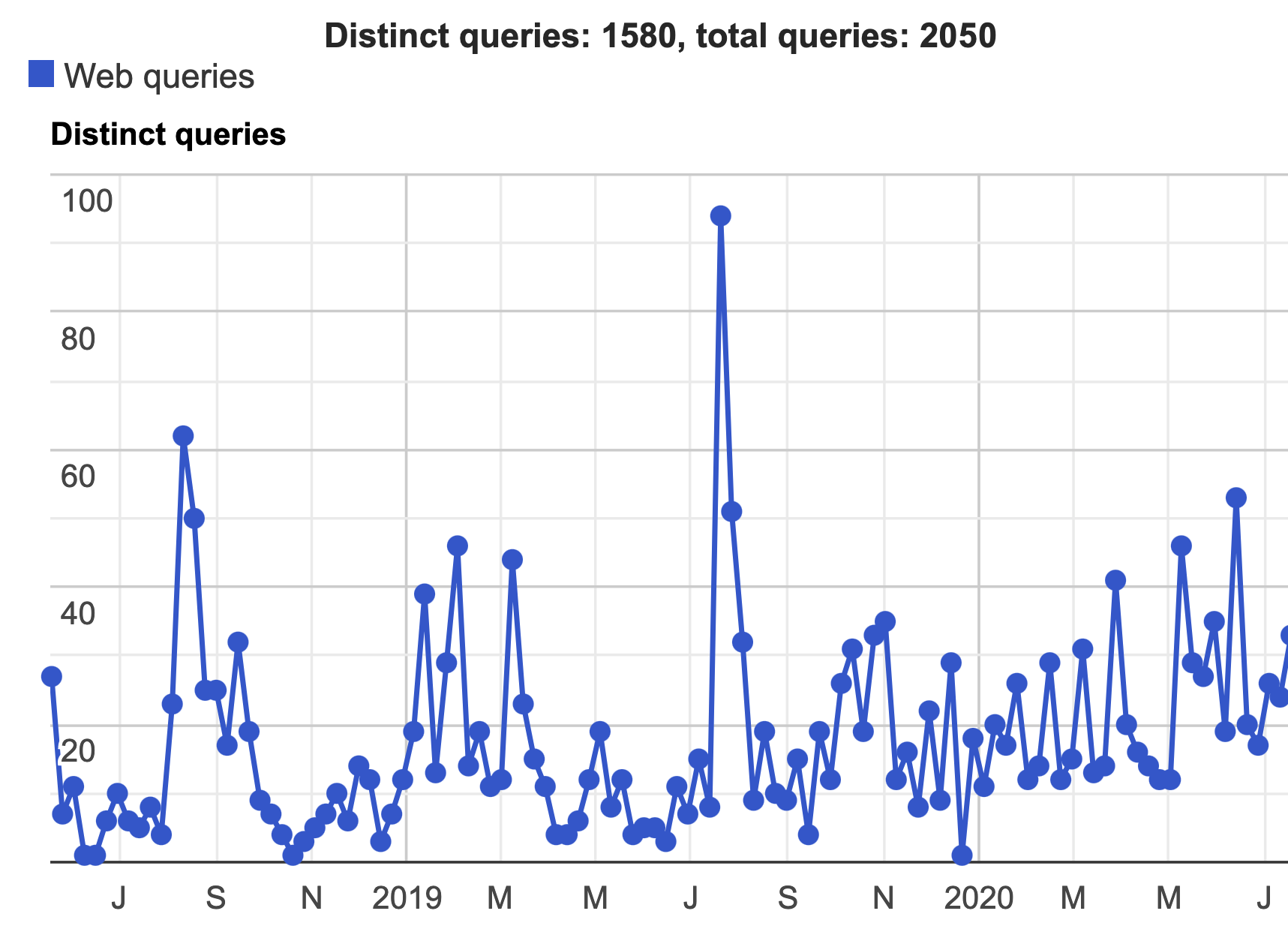