therefore let's ban one percent of the killings. Bob also reads an email from a listener in Oregon who was prohibited from entering the D.C. Holocaust Museum because he was wearing an outrageously offensive t-shirt that had on it a picture of an unborn baby with the caption, "I am a person." Bob ended the program using the Iowa democratic caucus implosion as an illustration for the birth of a conspiracy theory. Those taken by conspiracy theories fail to differentiate between evidence and imagination, assuming that if they can imagine something as happening that they therefore have evidence that it actually did happen. Some will ask, "Do you doubt that the government is so evil that it would do such a thing?", as though that can prove their case. So no, there's no evidence that the #1 candidate bribed the company that built the Iowa caucus app to make him look good (even though his campaign paid them $42,000 for a small project), nor is there evidence that Hillary's 2016 presidential campaign tech team, who actually created the Iowa app, sabotaged it to make everyone in the race look like buffoons (even though they do), and their candidate look good in comparison. See also auschweitz.com which documents our effort years ago with the Collaborators Project to delay construction by the billion-dollar Weitz Corporation of Colorado's largest abortion mill. You can see that also at CollaboratorsProject.com. 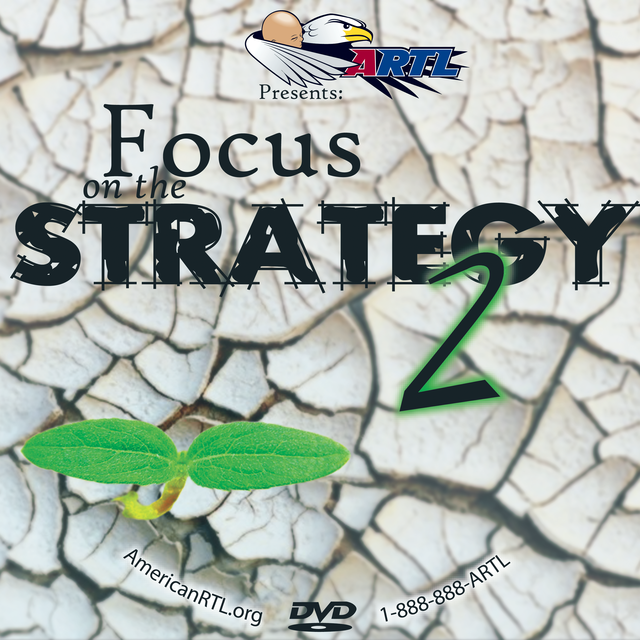 Awesome! Six hundred thumbs up! Focus on the Strategy II was filmed before a live audience of 300 Christian activists in the Supreme Court chambers of the Colorado State Capitol building during an event marking to the very day the 40th anniversary of Americas first law legalizing abortion for rape and incest.

Focus on the Strategy II not only documents the political sell-out of the pro-life movement, it answers the question of how to restore the movement and end Americas legalized child killing. Focus II stands alone, preferably viewed before Focus I, and documents that:

At 50 minutes, Focus on the Strategy II is just the right length to watch in a Sunday School class, or with friends at a video party at home (yours or theirs)! There is no need to watch the prequel Focus on the Strategy, before watching this sequel, however they support one another powerfully!