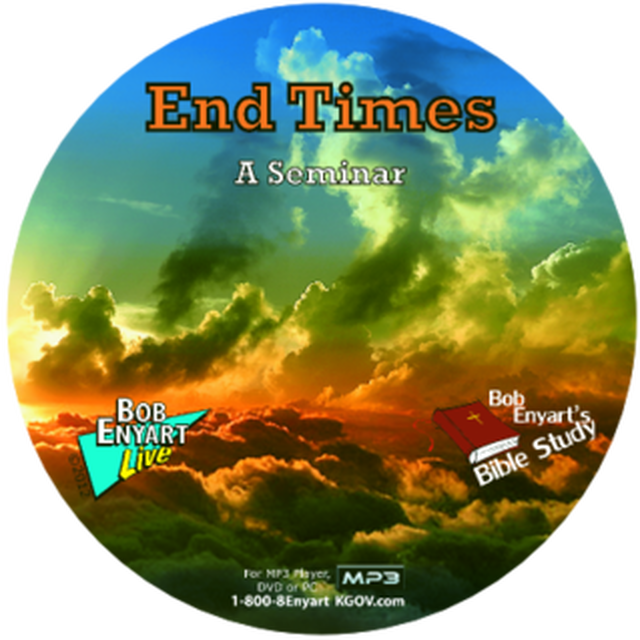 Pray for Rush, not for the Iowa caucuses and their results meltdown. But really, don't blame the Iowa Democratic Party. Counting the number of votes for each of a handful of candidates in 1,681 caucus precincts isn't the most technical part of the job. Then, something called "addition" must be used to combine those local results into a statewide "total". So there are real difficulties involved. It's not like the Obamacare websites were a billion-dollar catastrophe when they were rolled out. Oh wait... they were? Go figure. Meanwhile, someone was overheard behind a closed door at party headquarters yelling, "You had one job. One job!" Far more importantly though, please pray for Rush Limbaugh and consider emailing to him the link rsr.org/rush which points to our targeted antibodies cancer immunotherapy page. Rush just announced, "I have been diagnosed with advanced lung cancer" and he added, "I told the staff today that I have a deeply personal relationship with God that I do not proselytize about. But I do, and I have been working that relationship tremendously, which I do regularly anyway, but I’ve been focused on it intensely for the past couple of weeks." Meanwhile, the journal Nature reported just weeks ago another immunotherapy breakthrough which is already killing lung cancer cells, and those of skin, blood, colon, breast, bone, prostate, ovarian, kidney and cervical cancer. Their paper reports, "T-cell–mediated targeting of cancer cells would allow immune destruction of malignancies in all individuals", all, because it targets the MR1 cancer protein that appears to be constant in all patients and for most human cancers." So see rsr.org/rush and kgov.com/deity-of-Christ.
Today's Resource: End Times Seminar