Keeping RSR on Air (and science tidbits that slay atheism)

* The 23.7 of 40 Ratio: Our telethon's at $23,700 of $40,000! Thanks so much! And to others, please help! :) Bob Enyart reviews the RSR list shows that we're considering producing (promising to work next on our List of Problems with Star Formation). Bob also mentioned the six quiet galaxies that transformed into quasars just in the past few months. Elsewhere we're told that our Milky Way may have been a quasar a few billion years ago, and maybe will become on again in four billion years or so. So it's fun to be able to add these half dozen galaxies to our List of Not So Old Things and to rsr.org/transients. Then there's that scary, or is it encouraging, 59 percent. We're 59% of the way toward our vitally important $40,000 telethon goal. Please help if you possibly can by subscribing to one of our monthly resources, or making a one-time or monthly donation, or picking up a great resource from our store, including perhaps some science videos or books for Christmas presents! 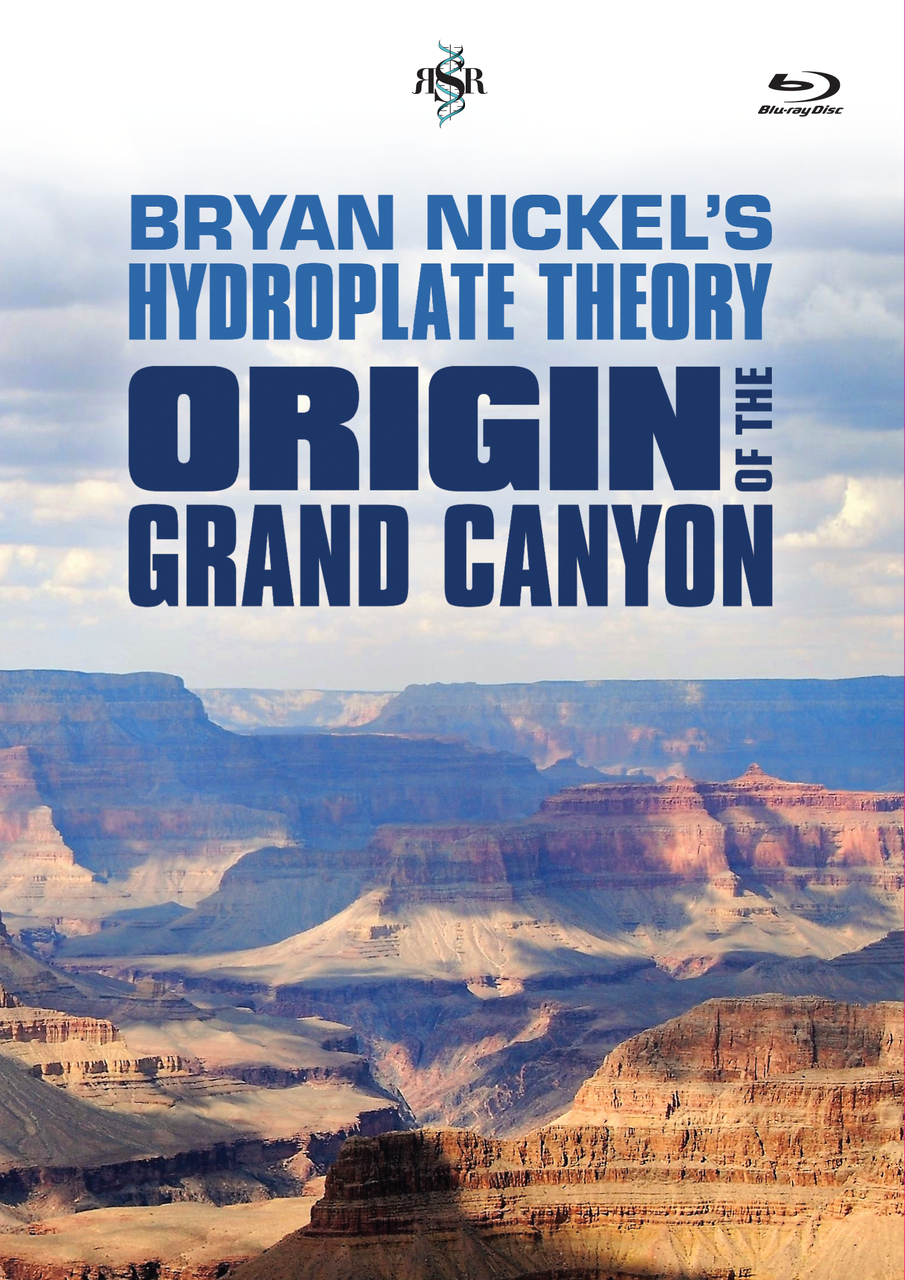 Bryan Nickel, a mechanical engineer in the aerospace industry, produced and narrates this in-depth explanation of Dr. Walt Brown's Hydroplate Theory for the origin of one of the seven wonders of the world. Just as his "HPT Tutorial" series dealt with the globe and the solar system, Nickel's current video explains the initial conditions and the mechanisms that led to the formation of the Grand Canyon.

Video: Beautifully illustrated physics-based failure analysis of the formation of the Grand Canyon on the Colorado Plateau. The excavation resulted from the aftermath of the global flood of Genesis as explained by Dr. Walt Brown's Hydroplate Theory. 94 minutes.