What's hot in the field of original dinosaur biological tissue? Real Science Radio host Bob Enyart talks to molecular biologist Dr. Kevin Anderson who will also speak here in Arvada, Colorado on Sunday afternoon, June 2. For the $15 registration you'll also hear from RSR friends marine biologist Dr. Robert Carter, astronomer Dr. Danny Faulkner, and the scientist who is creating the geology equivalent of the human genome project, continent by continent, as Dr. Tim Clarey leads the project that for the first time ever is mapping the world's sedimentary layers! So register now for the Age of the Earth Conference sponsored by the Rocky Mountain Creation Fellowship and Denver Society of Creation. 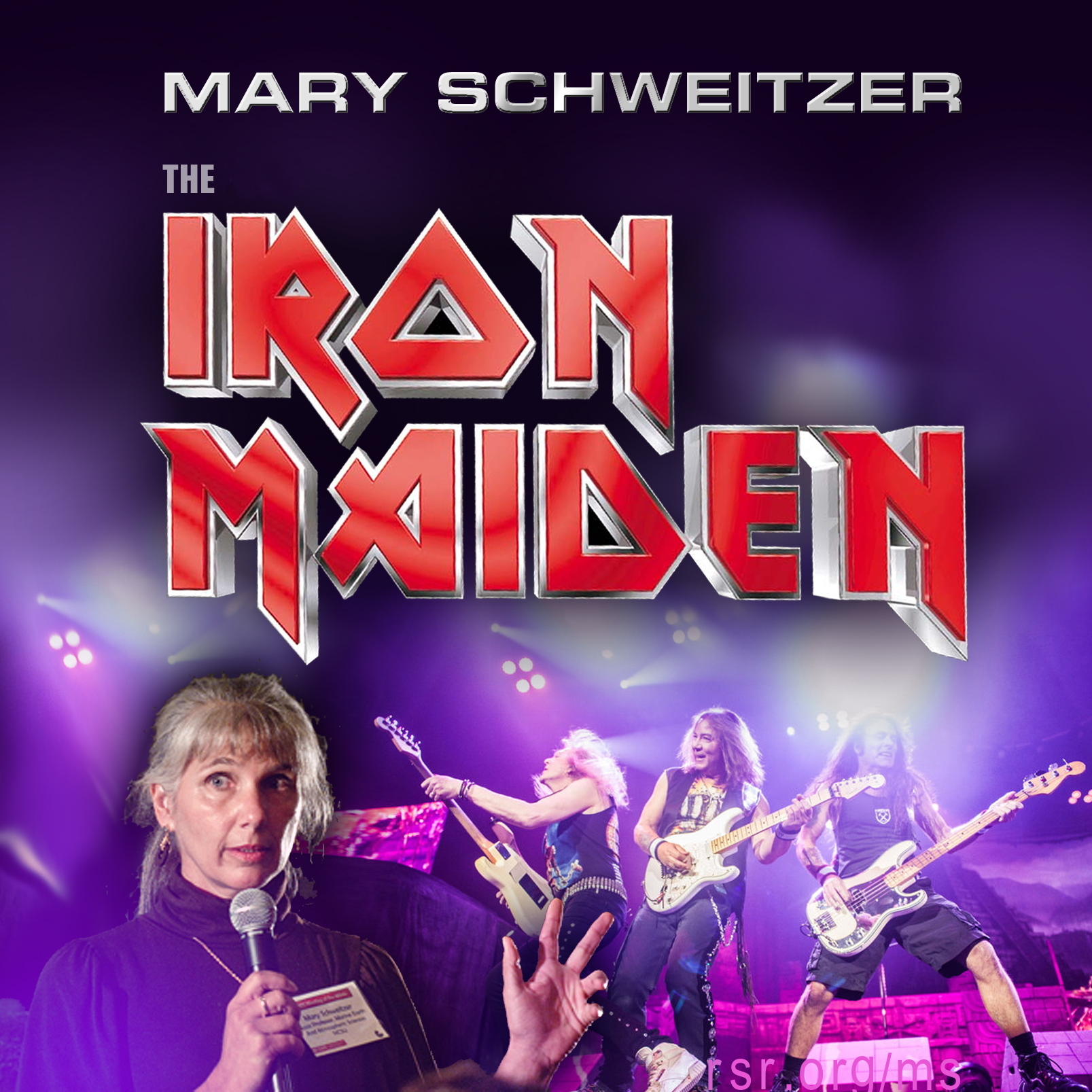 Dr. Anderson co-authored a triceratops soft tissue paper and he challenges (the amazing) Dr. Mary Schweitzer (whom RSR amiably refers to as the Iron Maiden) in her claim that biological iron has the ability to preserve dinosaur biological material for tens of millions of years. (Hear about that on today's show and more at rsr.org/ms.)

* Factors that Lead to Tissue Decomposition: The folowing list is based on a presentation given by RSR friend and an industry colleague of Dr. Anderson, ICR's Brian Thomas at a Pittsburgh creation conference. Bob Enyart was in attendance considering the apparent contradiction of extant biological tissue in 100-million year-old fossils and wondering how many different rescue devices evolutionists would eventually appeal to in addressing these many factors of decomposition:

* You may be interested in:
- our shared Google spreadsheet linking to 100+ biomaterial fossil papers at bflist.rsr.org
- the great book by Dr. Kevin Anderson, Echoes of the Jurassic
- the presentation by Bob Enyart, embedded below, filmed in Malibu on the Pepperdine campus titled, There ARE No Secular Theories of Origins. God Exists, They Don't.