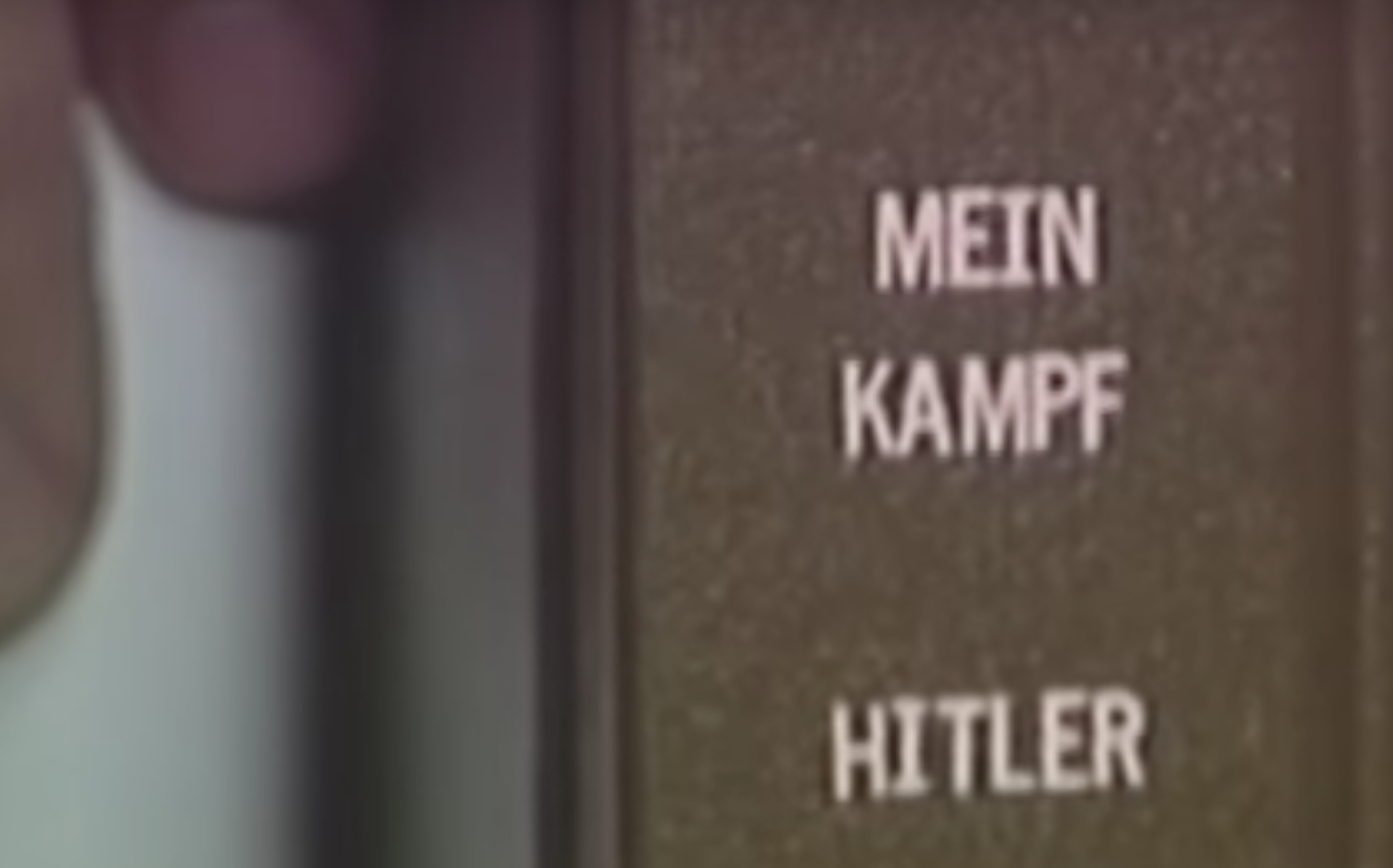 Hmm. Bob says his schedule is tight, but suggests that they meet for lunch after church on Sunday, September 24th. Then Bob reads two quotes out of Hillary's book, out today, What Happened, as her supporters call in to defend the wickedness that just drips off the pages. Finally, about the hurricanes, Bob reads the first verses of Luke 13 to give the same answer that the Lord gave to basically the same question. "Do you think the people killed in the hurricanes were judged by God?" To which Bob replied, "No, but unless you repent, you will likewise perish."

From the 1996 BEL TV Archives: Ha! Here's what happened a couple decades ago on Bob Enyart Live. Funny that on today's radio show ;) ;) something so very similar would occur! :)

Correction: The Galveston, Texas hurricane that killed more than 6,000 people hit not in 1935 but at the turn of the century in 1900.