ThThur: Acts of the Apostles Pt 4

From Israel to the Body: Today Bob presents the fourth of a series from his verse by verse study of chapter one of the book of Revelation. 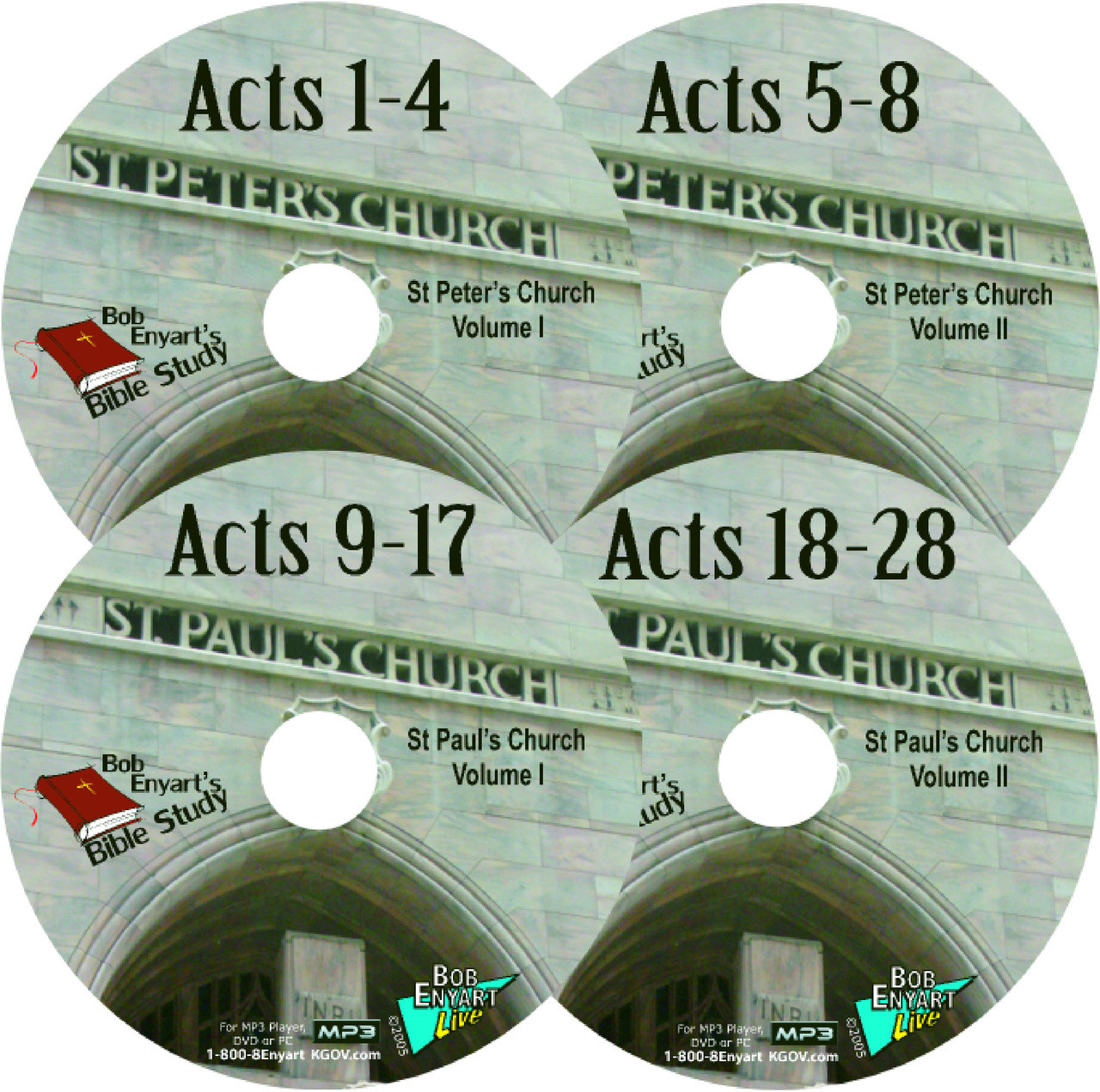