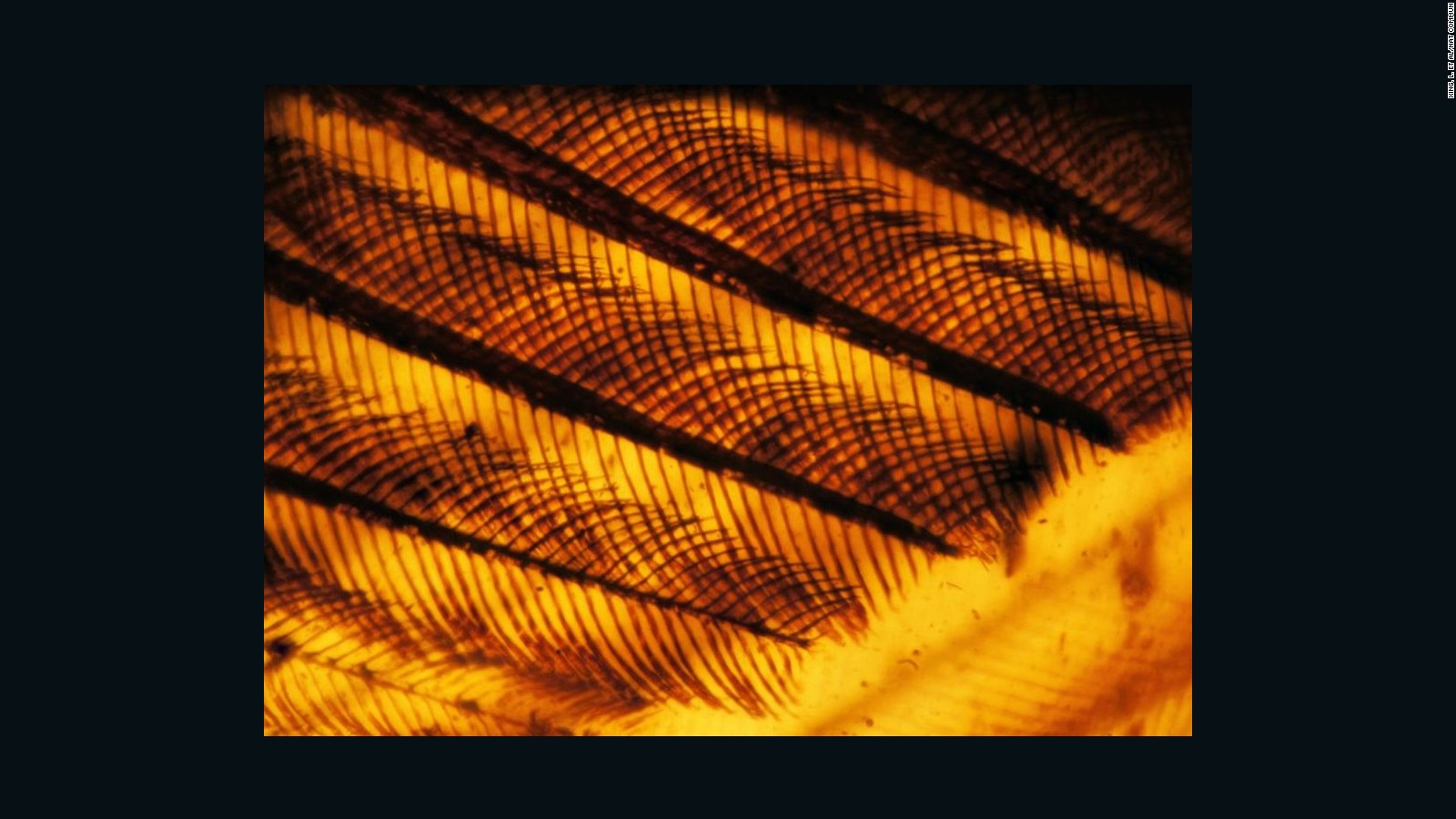 * Bird Wings in Amber: Real Science Radio host Bob Enyart interviews in studio fossil expert Brian Thomas on the two bird wings that have been found in two pieces of amber. Thomas, from the Dallas-based Institute for Creation Research, presents the various ways that these preserved specimens falsify the alleged 100-million-year age of these fossils. And Bob invites those in the Denver area to join him this evening at 7 p.m. to hear Brian speak to the Rocky Mountain Creation Fellowship at 5900 E. Yale Ave about the widespread discovery of original biological tissue that has survived within dinosaur bones for the thousands of years since so many of those creatures were destroyed in the global flood of Noah's day.

* Post-show Statement: Bob Enyart and his guest Brian Thomas join the nation and much of the world grieving over the murder of five police officers in Brian's city of Dallas, Texas. Today's program, incidentally, was recorded just before this horrific crime occurred.