Wisdom: In today's study from 1 Kings, Bob explains the importance of wisdom in our lives.

Update: We're being intentionally vague here (in this Google searchable text), but we want you to know that the Christian ministry mentioned in this study has removed the offending article discussed. There was no statement of repentance and no admission of guilt that we know of. But regardless, we are very thankful that these ministry leaders have at least humbled themselves sufficiently to remove their article that defended the intentional killing of some children. 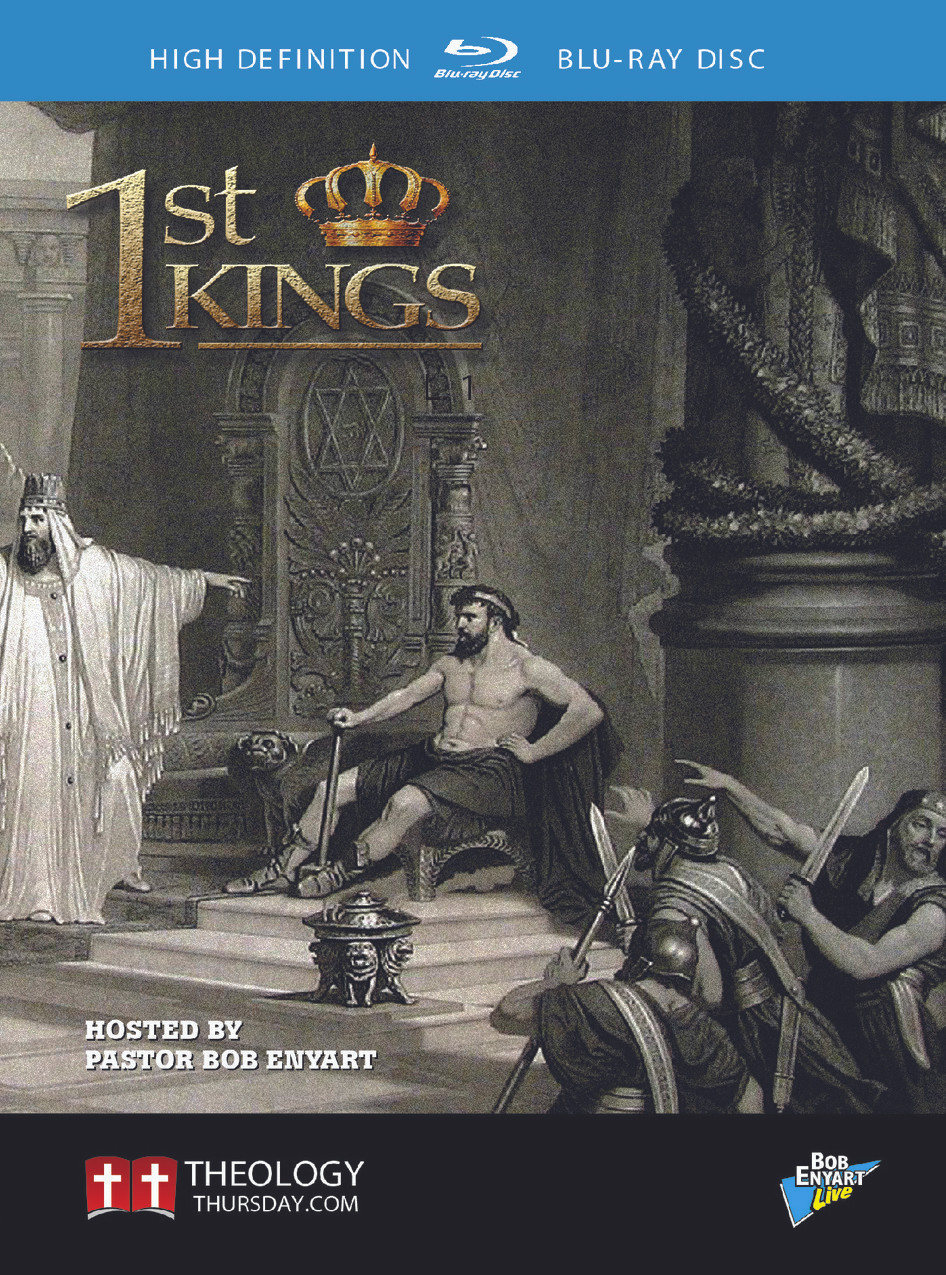 As David's life is draining from him, the nation of Israel is set to enter its most terribly trying times. His son Solomon becomes king with a reign so horrific that he fills Judah with altars to pagan gods and his harem of 1,000 women scoffs at God's command that no monarch should multiply wives. Why are the chapters of sacred history filled with such wickedness? Many theologians have claimed that God actually decreed that His own servants would violate His own commands. This Bible study of First Kings, however, allows the Scriptures themselves to expound on the reason for their disobedience. Lessons for the Christian fill this book, from how to gain wisdom, to learning why wisdom alone is insufficient, to the building of the Temple, to the political and moral lessons from Ahab and his wife Jezebel, and ultimately, to the mighty ministry of the Hebrew prophet Elijah, from the fire on Mt. Carmel to hearing the still small voice of the Lord!