Bob Enyart reports on a Breitbart story on the convicted homosexual child molester Chad Sevearance who has led the effort to permit biological males to use the lady's room and women's locker rooms and showers. Bob accepts that report, and then turns the tables on Breitbart and the rest of the pro-homosexual "conservative" media. Enyart also shares his superfluous list of Christian leaders going gay.

* Nancy Reagan in Hell: A decade ago Michael Reagan reminisced to Bob Enyart and the BEL audience that many years earlier his adoptive father, Ronald Reagan, had "led me to the Lord." Now that both of his adoptive parents have passed away, what a shame that while her husband Ronald is in heaven, Nancy Reagan is in hell. Even with her promotion of homosexuality and the killing of unborn children, still, by God's mercy if she would have turned to Him trusting in Him that He paid the penalty for her sin through His crucifixion and overcame death for her by His resurrection, she would have been saved. As reported in the early years of BEL, George H.W. Bush and Dan Quayle were the first to officially invite homosexuals to the White House. Nancy Reagan often quietly invited homosexuals to Washington and encouraged her husband to appoint those in the closet to administration jobs. As the First Lady she also succeeded in restraining her ostensibly pro-life husband from taking actions to stop abortion and she must have approved Ronald Reagan's Supreme Court nominee, Sandra Day O'Conner, who at the time was a known "pro-choice" politician.

* Programming Note: Thanks for helping us exceed 140,000 views on our BEL YouTube Channel! To find the number of subscribers and views of any channel, just click on YouTube's About link. Research shows that at 1,000 subscribers, the views (impact) of a channel increases significantly. So reaching that threshhold is one of our goals for this year! 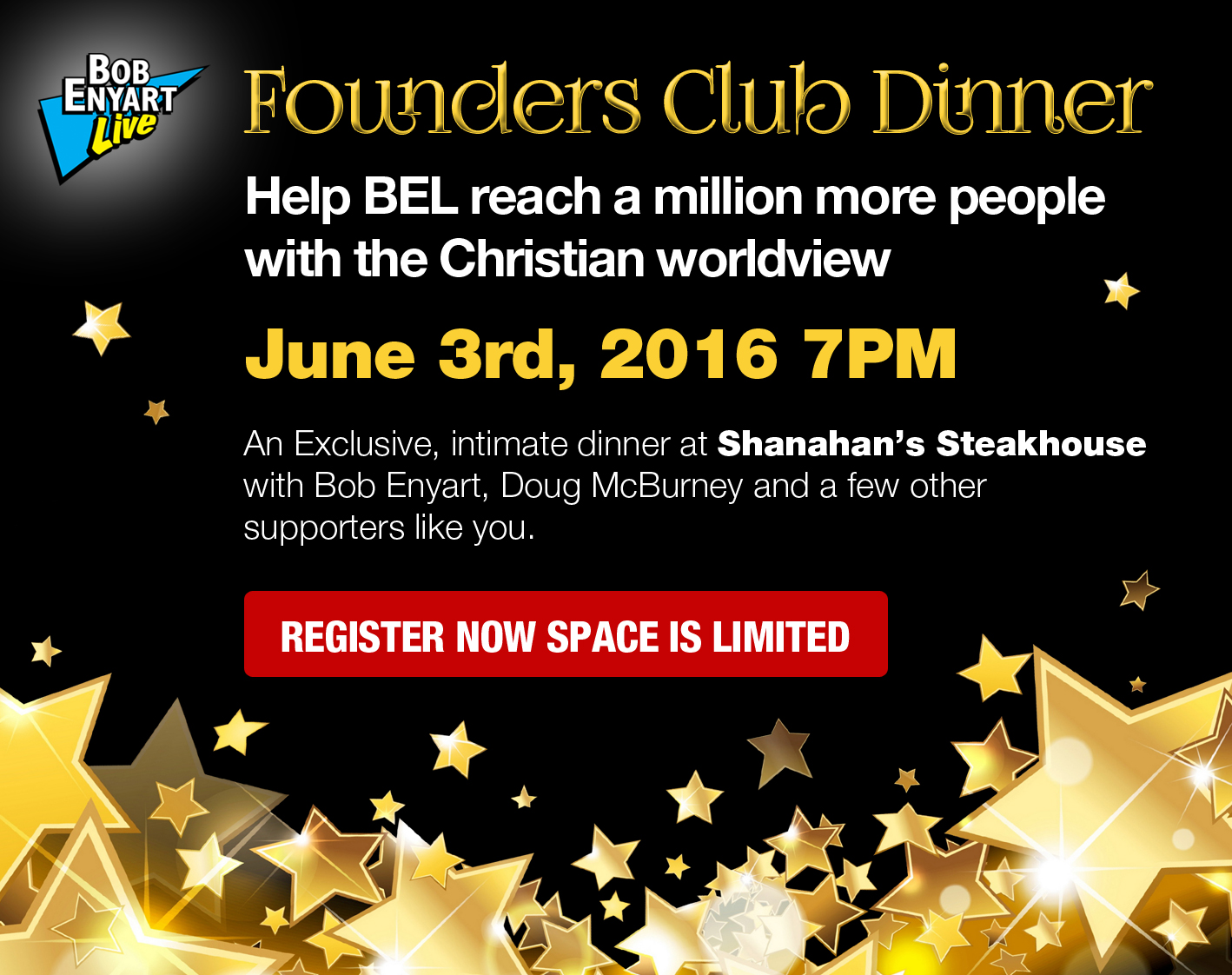