* As the Stomach Turns: Bob was all set to come in to the studio this morning, until he went online to review the news of the day and was greeted by the NFL homo kiss seen ‘round the world, (so disgusting that it even grossed out and NFL Safety). Bob’s been throwing up ever since. And he hopes as we all do, that the picture comes down soon, and we can all resume our NORMAL daily activities as soon as possible.

* Join Us on the FRONTLINES: Guest host Doug McBurney and Abolitionist Society of Denver founder Jonathan Sutherland discuss the Abolitionists next PROJECT FRONTLINES event at East High School in Denver starting May 19th. Join Jonathan, Doug and other Abolitionists as they bring the Gospel Truth to the students!

* These Abortion Statistics Don’t Lie: That’s if researchers simply take the time to look at them. Hear about a new study out of the University of North Carolina that examines pregnancy outcomes in relation to “Years of Potential Life Lost”. The shocking data reveals that not only does elective abortion accumulate more years of preventable loss of life than ALL other factors combined (mostly for black folks), but it is also “the most consequential issue determining the socioeconomic and demographic composition of the United States”. But more than this, as The Abolitionists point out, it is a symptom of the greatest moral evil of our time, (and perhaps of all time)! 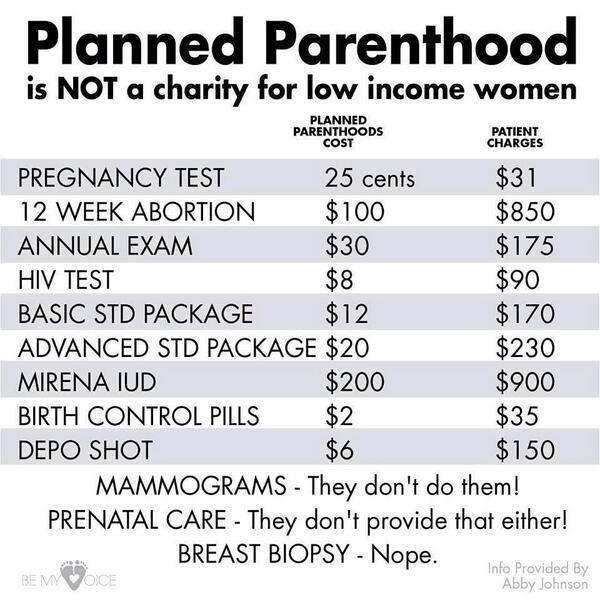