For our Memorial Day program, we offer to you this rebroadcast: 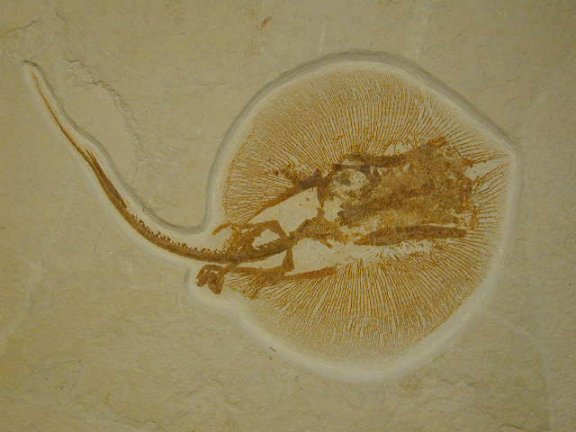 * By the Book -- Living Fossils: Of about 100 side-by-side comparisons of often identical-looking fossil organisms and their living counterparts in Dr. Werner's Living Fossils book, about 85 percent of the time evolutionists have assigned the organisms completely different scientific species and genus names. In the cases where the living and fossil organisms share the same genus name but have different species names, oftentimes they appear to be virtually identical, as with magnolia trees, redwoods, etc. And with the approximately 15% of creatures that have the same species names in his book, both of Dr. Werner's observations above hold, and especially, that countless modern organisms lived with, and were buried with, the dinosaurs! Of course, this provides the illusion of evolution, since then the reader/student assumes there must have been suc great change over the alleged millions of years, that it was necessary to classify the creature under two completely different genera.

* Regarding Living and Fossil Plants: Dr. Werner quotes Dr. Peter Crane of the Royal Botanic Gardens in London about plant fossils excavated from dinosaur-layer strata: "I always think about the late Cretaceous, that if you were there... the vegetation would have looked really very much like today: Dogwoods, tulip trees, magnolias, and so on..."

* Creation Magazine on the 432 Mammal Species: From Creation magazine's interview of Carl Werner: "Paleontologists have found 432 mammal species in the dinosaur layers; almost as many as the number of dinosaur species. … But where are these fossils? We visited 60 museums but did not see a single complete mammal skeleton from the dinosaur layers displayed at any of these museums. This is amazing."

* RSR Shows about Dr. Carl Werner's Work:
- What Museums Aren't Showing You
- Rodhocetus: Whale of a Tail
- Dr. Carl Werner and the Living Fossils  (this show)
- Many Modern Birds Found in Dinosaur Layers

Today’s Resource: Get the fabulous Carl Werner DVD Living Fossils and his great prequel, Evolution: The Grand Experiment! And have you browsed through our Science Department in the KGOV Store? Check out especially Walt Brown’s In the Beginning and Bob’s interviews with this great scientist in Walt Brown Week! You’ll also love Dr. Guillermo Gonzalez’ Privileged Planet (clip), and Illustra Media’s Unlocking the Mystery of Life (clip)! You can consider our BEL Science Pack; Bob Enyart’s Age of the Earth Debate; Bob's debate about Junk DNA with famous evolutionist Dr. Eugenie Scott; and the superb kids' radio programming, Jonathan Park: The Adventure Begins!