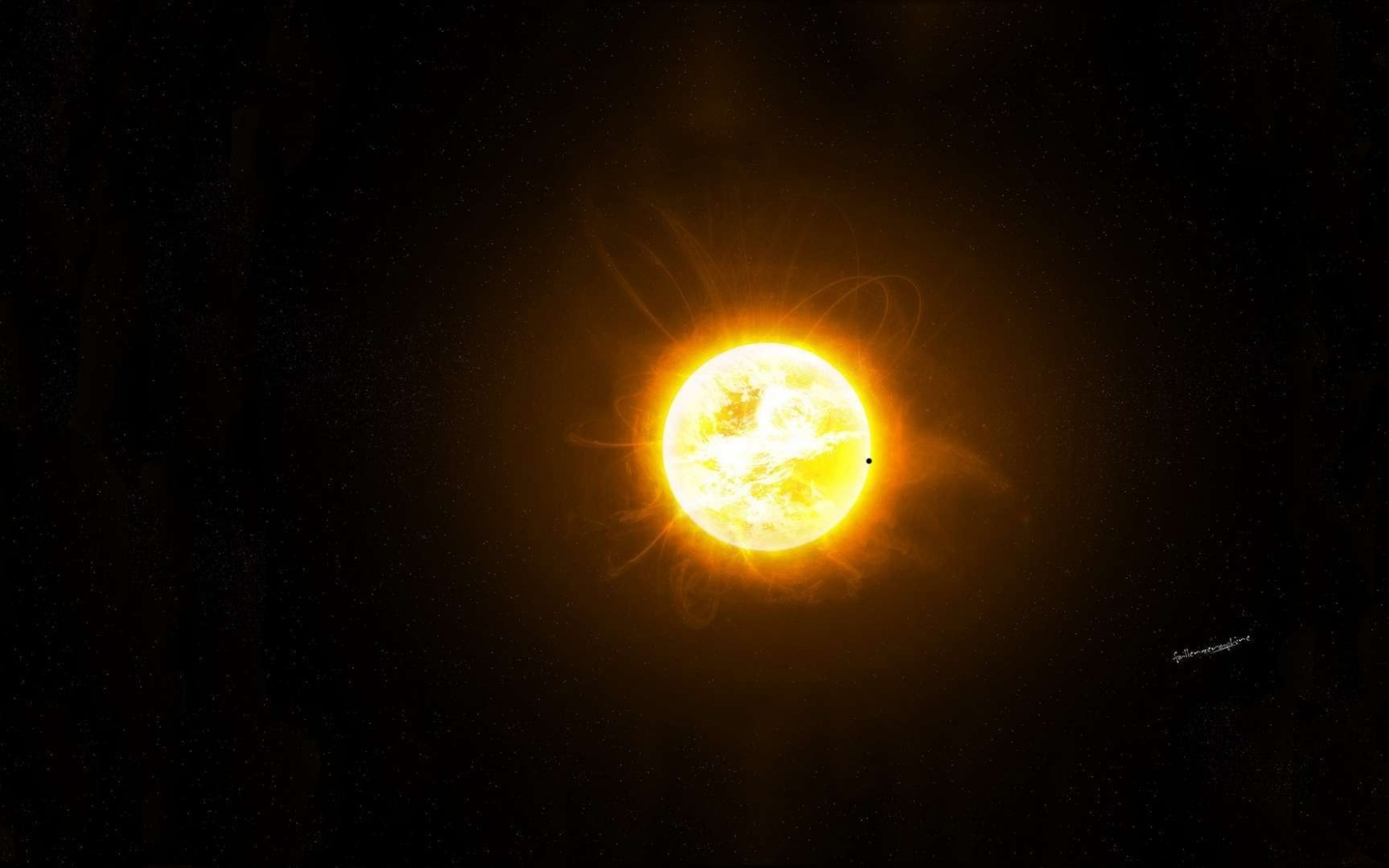 * Nina Totenberg Begs Forgiveness: for allowing the name of Christ to pass her foul mouth. And Bob's guest host Doug McBurney grants it.

* Wiccans of the World Unite: The wiccans, pagans and other deviants may be united in thier false religion and rebellion against the Living God, but they can't seem to agree on the precise timing of the last sacred winter solstice/lunar eclipse.

* Hail to the Queen: The ink isn't even dry on the Democrat, (and 6 RE-Pulicans) deal to sodomize the US Military and noted de-vangelical Jimmy Carter is already claiming the American presidency for the queers!

* Garbage in.. Evidence Out: The FBI is training trash men to to be vigilant in looking out for evidence of criminal activity. Who do you trust?

Today’s Resource: Give a science Christmas Gift and get free shipping! Have you browsed through our Science Department in the KGOV Store? Check out especially Walt Brown’s In the Beginning and Bob’s interviews with this great scientist in Walt Brown Week! You’ll also love Dr. Guillermo Gonzalez’ Privileged Planet (clip), and Illustra Media’s Unlocking the Mystery of Life (clip)! You can consider our BEL Science Pack; Bob Enyart’s Age of the Earth Debate; Bob's debate about Junk DNA with famous evolutionist Dr. Eugenie Scott; and the superb kids' radio programming, Jonathan Park: The Adventure Begins! And Bob strongly recommends that you subscribe to CMI’s tremendous Creation magazine and Ken Ham's Answers magazine!  (And you can order Darwin's Dilemma DVD by calling BEL at 1-800-8Enyart.)