A Stick in the Eye 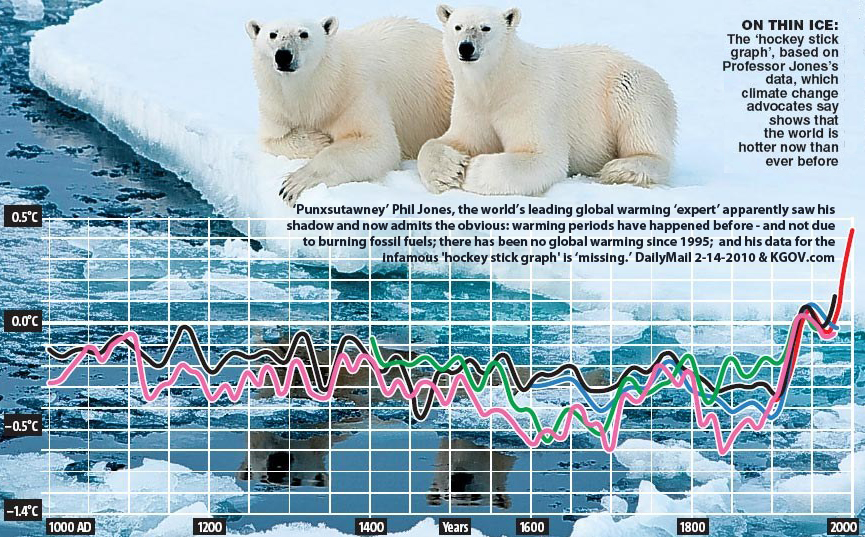 * Hockey Fight: I'm right; you're wrong :)  The above chart was discussed on todays BEL program with Bob Enyart and Doug McBurney.

* Seeds Falling on Rocky Soil: The Personhood Movement in Colorado and Mississippi has turned in the signatures of nearly 200,000 Americans who understand the fundamental science behind embryology and the beginning of human life. But the Denver Post and Bill Clinton refer to “fertilized embryos” continuing to struggle in their self imposed ignorance. And all this while Obama insists that for all his education, position and stature, he’s just not smart enough to figure it all out.

From American RTL's: "Egg" Term is Unscientific for Personhood (and use of the term "fertilized embryo" will get you a doctor's recommendation for a mental evaluation):

Washington D.C.'s National Museum of Health and Medicine, established in 1862 by the U.S. government now houses 24 million specimens and artifacts in its collections, some of which are maintained in its Human Development Anatomy Center. NMHM publishes online a research project of the Carnegie Institutition for Science, the authoritative Carnegie Stages of Early Human Development for sexual reproduction (i.e., from fertilization) which has become an international system for universal comparison of the embryonic development of most vertebrates. Deceased human embryos were collected from around the world, beginning with those from the hospital at John Hopkins University. The narrative for sexual reproduction begins with Stage 1 which states:

Embryonic life commences with fertilization… when a spermatozoon makes contact with an oocyte… and ends with the intermingling of maternal and paternal chromosomes… The three phases… will be included here under stage 1, the characteristic feature of which is unicellularity… The term “ovum,” which has been used for such disparate structures as an oocyte and a 3-week embryo, has no scientific usefulness and is not used here... The term “egg” is best reserved for a nutritive object frequently seen on the breakfast table.

Yet, for example, Secretary of State Jerry Brown published wording on California's official 2010 personhood petition stating that the term person would be defined, "to include fertilized human eggs." NBC's Denver affiliate 9News is even more embarassing for its ignornance of basic biology when it reported on Feb. 12, 2010 that, "Personhood Colorado... collected nearly 4,000 more signatures than the 76,000 needed... The proposal would change the definition of humans in the state constitution to include fertilized embryos." A fertilized embryo? That's compared to what? An unfertilized embryo? To millions of Americans abortion is the most contested issue in the country, and yet the liberal media can't even get the basic terminology correct. (If Mark Cornetta, the general manager at 9News, gets this corrected ARTL will update this report.)

Don't call Dred Scott a fertilized egg. Confusing an egg with an organism is inexcusable. RH Reality Check allowed this headline, "Anti-Abortion Activists Push New, More Radical Egg-As-Person Measures." Those who advocate killing unborn children use such ignorance. In war, terms like japs and gooks dehumanize the enemy; and abortionists call their targets POC (products of conception) and tissue to dehumanize their enemy, the unborn child. "Abortionists refer to the fetus as a mass of cells," said Lolita Hanks, nurse practitioner and spokeswoman for American RTL. "They even refer to the baby as a tumor, in attempts to dehumanize, but I've never met anyone who has taken their tumor home from the hospital." The U.S. Supreme Court referred to black slave Dred Scott as chattel and likewise, those who are "pro-choice" speak of "fertilized eggs" only to dehumanize kids. But abortionist George Tiller's murder was not merely a very late-term abortion and Dred Scott was not a very old fertilized egg.

The essential truth of personhood exposes the lies. The resurgent personhood movement is seeing that abortionists will become more hesitant to use terms like POC. For while establishing personhood has no effect on contraceptives that only prevent fertilization, personhood will prohibit any chemical abortifacient that kills the tiniest boys and girls. So when Planned Parenthood says that personhood would outlaw contraceptives, they are either lying now, or they were lying then, for the abortion industry assured women for decades that abortifacients did not kill a living embryo. A woman should know whether or not a chemical would abort her child. Personhood educates, and helps to end the lies.

* Hillary’s Suspicious: And it’s not about Bill this time. Seems she and the president have noticed signs, machinations and activities that lead them to believe that Iran may be, possibly, moving toward something resembling a military dictatorship. Boy, am I glad they’re in charge of national security! 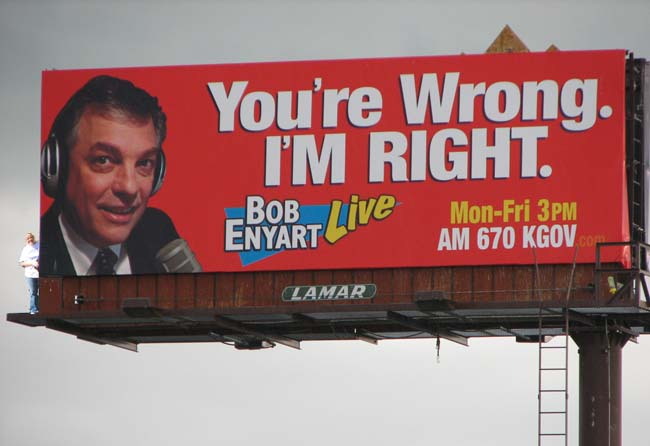 * Personhood is the most significant social movement of your lifetime. Will you go down in history as one who fought to end the systematic dehumanization and murder of an entire class of citizen? Or will you stay on the couch in your comfort zone? If you live in any state in America, you can advance personhood via the 2010 ballot or in one of three different ways. If you live in Colorado prepare for the possible "curing period" by calling or e-mailing Personhood Colorado or Colorado Right to Life and letting them know how many signatures you can get if they need you.

* Today’s Resource: You can enjoy one or two of Bob Enyart’s entertaining and insightful videos each month, mailed to you automatically, simply by subscribing to the BEL Monthly Topical Videos service! Also, you can check out the other great BEL subscription services!