Hillary and the Dead Parrot 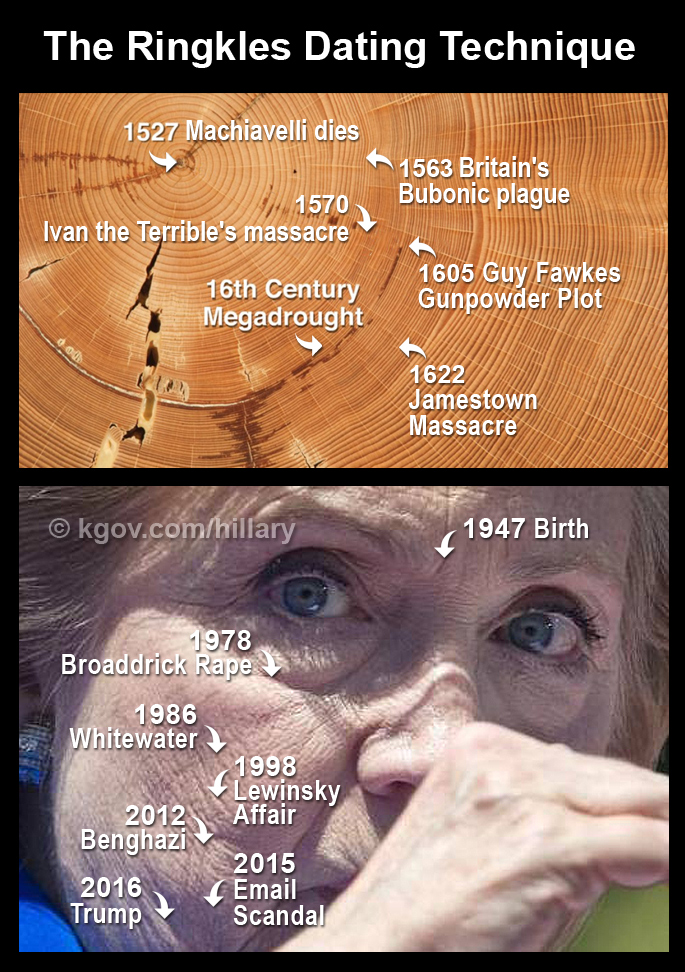 * Monte Python on Hillary's Candidacy: in a Washington Post column by Dana Milbank, in a pet store:

Customer: "Look, matey, I know a dead parrot when I see one, and I'm looking at one right now."
Pet-shop owner: "No, no he's not dead, he's -- he's resting! Remarkable bird, the Norwegian blue, isn't it, aye? Beautiful plumage!"

11:45 a.m., Melrose Hotel, D.C.: It's Day 7 of the Clinton Campaign Death Watch -- a full week since Tim Russert declared the campaign over. ... Clinton is all smiles as she boards the jet, headed to West Virginia, home of what she calls the "hardworking Americans, white Americans." This is Clinton Country.

Customer: "That parrot is definitely deceased, and when I purchased it not half an hour ago, you assured me that its total lack of movement was due to it being tired and [run down] following a prolonged squawk."
Pet-shop owner: "Well, he's, he's, ah, probably pining for the fiords."

2:57 p.m., Charleston, W.Va.: A steep descent brings Clinton's plane to Charleston's Yeager Airport. After an appropriate wait, she steps from the plane and pretends to wave to a crowd of supporters; in fact, she is waving to 10 photographers underneath the airplane's wing. She pretends to spot an old friend in the crowd, points and gives another wave; in fact, she is waving at an aide she had been talking with on the plane minutes earlier.

Customer: (Takes parrot from cage, bangs its head on counter, lets it drop to floor.) "Now, that's what I call a dead parrot."
Pet-shop owner: "No, he's stunned! . . . You stunned him, just as he was wakin' up! Norwegian blues stun easily, Major."

7:30 p.m., Charleston Convention Center: The moment the polls close, the networks declare Clinton the winner of the West Virginia primary. ...the small group breaks into a chant: "It's not over."

Customer: "He's not pining! He's passed on! This parrot is no more! He has ceased to be! He's expired and gone to meet his maker! He's a stiff! Bereft of life, he rests in peace! . . . His metabolic processes are now history! He's off the twig! He's kicked the bucket, he's shuffled off his mortal coil, run down the curtain and joined the bleeding choir invisible! This is an ex-parrot!"

9:06 p.m., still in the Convention Center: The announcer has just introduced "the next president of the United States." ...the crowd -- now up to 500, all but about 10 of them white -- is rapturous as Clinton rebukes the "pundits and the naysayers... There are some who wanted to cut this race short!  I am more determined than ever to carry on this campaign," she says. ... The sound system emits a loud screech of feedback. The confetti cannons fire.

See? She wasn't dead; she was just pining for the fiords.

* All McCartney Needs is Love: Paul McCartney was 'horrified' that his eco car is flown 7,000 miles from Japan instead of shipped by boat, which would have expelled 100 times less CO2. The Lexus LS600H, which costs $160,000, was a gift from Lexus to the 65-year-old former Beatle, who is now a car salesman for Lexus.

Co2balance.com says flying the car to Brittain was " the equivalent of driving the car around the world six times." KGOV.com says that floating it by boat would have consumed only about the amount of fuel needed to drive it from Denver to Detroit." The freight company that unloaded McCartney's mobile exhaust factory at Heathrow, said about flying the Lexus: "...everyone was shocked. The carbon footprint must be enormous." An anti-aviation group, whatever that is, called Plane Stupid, said: "It's total greenwash." Whatever that is. KGOV couldn't agree more. [Vegan McCartney] praises Lexus for making hybrid vehicles because they paid him millions for leaving unnecessary carbon footprints all over America in his 2005 U.S. tour, and they give him a $160k car. Yesterday McCartney was divorced from Heather Mills. The Beatles sang, "All you need is love," and then they broke up.

Post-show Note: A Cold April in America: According to Noah, the average temperature in April 2008 was 51.0 F, one degree cooler than the average April temperature for the entire 20th century!

Today's Resource: Enjoy listening to Bob Enyart's Bible study on miracles and healing! It's titled Details Galore! Also, you can read the same information in Bob's life's work, the best-selling manuscript, The Plot!