No Roots on Petrified Trees and the Canyon's Formation

Bob takes a call at 5:20 into today's program from old-earther Gerald from Hawaii. The two discuss the formation of the Grand Canyon and the lack of root systems on Yellowstone's petrified trees. That makes this an early, special early edition of Real Science Radio! Fifteen years later, visiting Yellowstone with his family, one of the Enyart boys pulled out a cellphone and at the most famous petrified tree there, took this impromptu video of dad describing the rootless petrified trees: 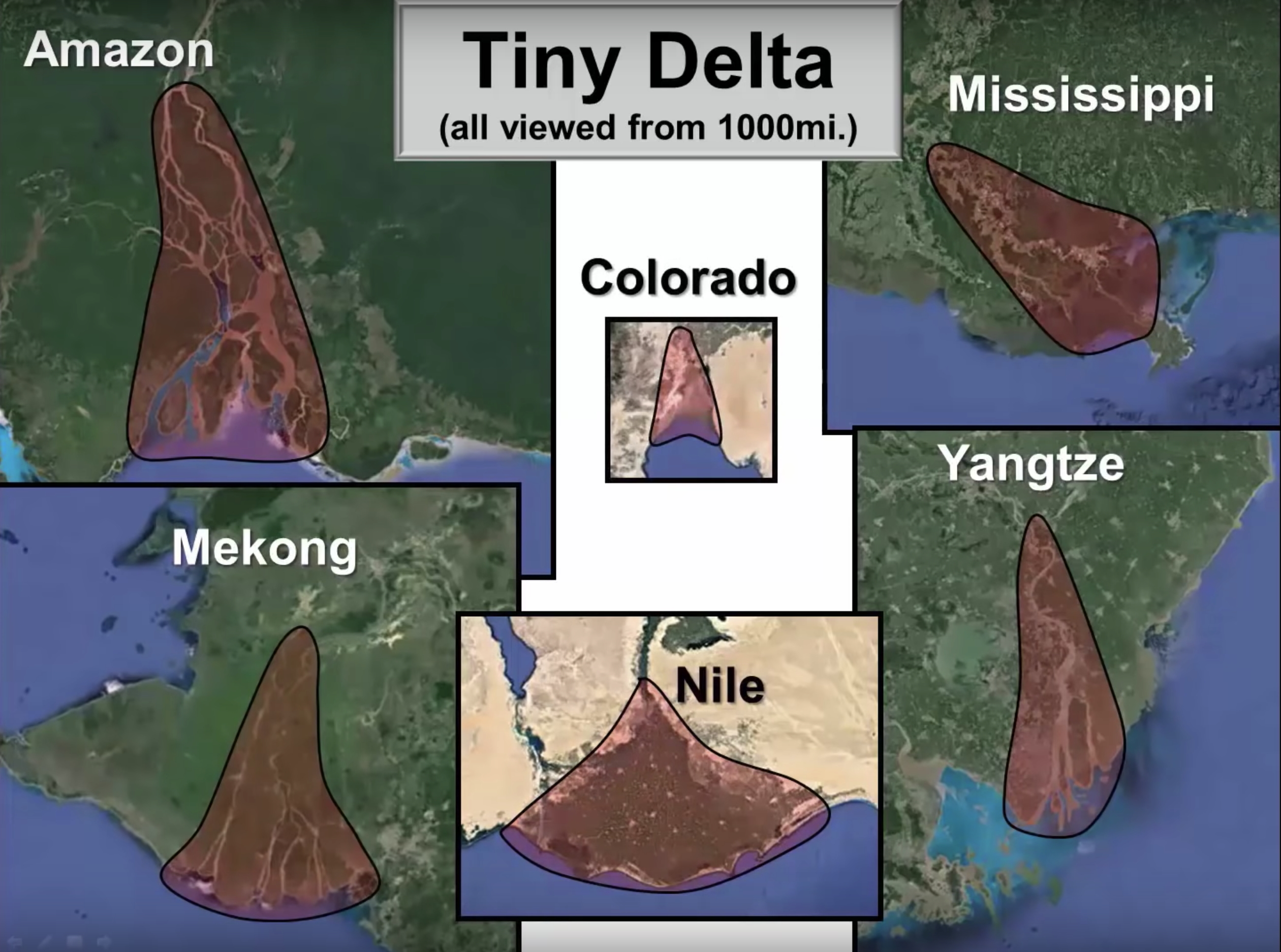 * 16 Years Later, Stunning Grand Canyon Resource: Twelve minutes into this program, Bob Enyart tells Gerald that, "The Colorado River could not possibly have carved out the Grand Canyon over millions of years." June 2018 was Grand Canyon Month at RSR! Real Science Radio host Bob Enyart interviewed Bryan Nickel about his video on the origin of one of the seven wonders of the world, the Grand Canyon. At 277 miles long, a mile deep, and 10 miles wide, much evidence disproves the claim that the Colorado River carved the canyon. (Google: problems with grand canyon formation, and find our #4 ranked program out of millions at rsr.org/gc.) See also on that webpage that some of the world's leading geologists admit both a lack of evidence for the river hypothesis and that they don't know how it could have done so.

* Out of Africa vs. Out of Babel: Bob challenged Gerald on his belief, stated at 16 minutes into today's broadcast, in the Out of Africa story. Fifteen years later, among other discoveries falsifying that evolutionary model, a major DNA mummy study contradicts the secular expectations  and strongly affirms the biblical, Out of Babel model. Check out rsr.org/out-of-babel-beats-out-of-africa-in-mummy-dna-test.

* Correction: At 24:20 Bob incorrectly describes the pre-flood world as having a slightly salty ocean. There were no oceans prior to Noah's flood. (Incidentally, that's why Revelation tells us that God will create the New Heavens and the New Earth, but there will be no oceans on the new earth!)  Enjoy our metaseries at rsr.org/hpt to get the correction as you build your fountains-of-the-great-deep understanding of the preflood world!