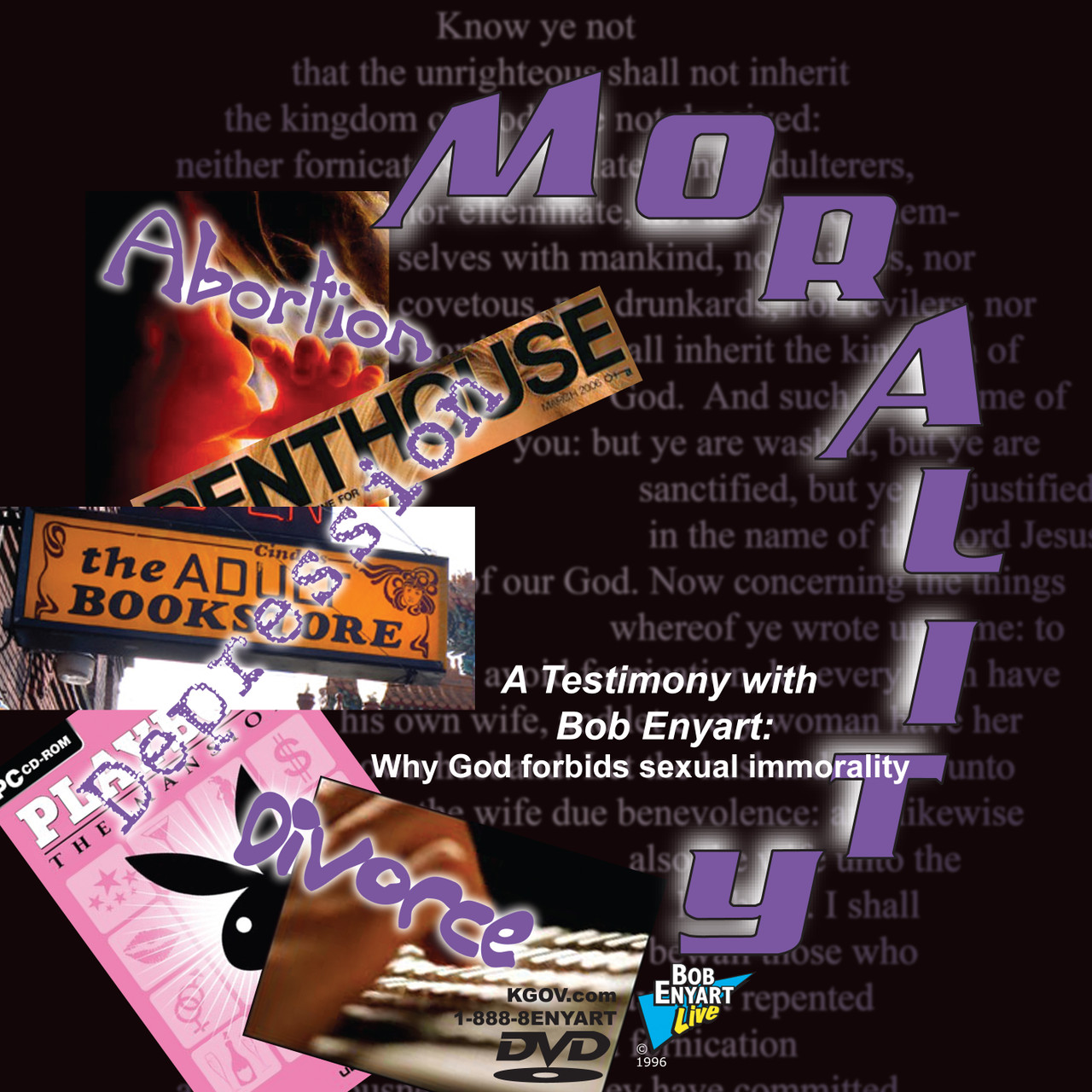 * "You Can't Legislate Morality" said the Mindless Drone: Bob reviews why God forbids sexual immorality and what public policy should be regarding pornography, fornication, homosexuality, and adultery.

* Adultery is a Crime, and Not Just for Petraeous: Violating the UCMJ and the BTC, General David Petraeus resigned as director of the CIA. Bob discusses why liberals promote fornication, and he recommends for anyone struggling with immorality, especially for young men, his DVD Morality: Why God Forbids Sexual Immorality. Also recommended: Terry's Call: On Converting a Homosexual, The Bible, Divorce, and Remarriage, kgov.com/homosexuality and kgov.com/crime.

* A Listener Sent this 1781 Quote: Polygamy is not longer justifiable (since the time of Christ). And though this quote came from someone who didn't know that, still, we thought we'd post this here. "Bob, you were discussing last week on your program that adultery used to be a crime. It's decriminalization has been a problem for a very long time..."

A system of laws which leaves the horrid crime of adultery not only out of the list of its capital punishments, but even exempts it, as a public offence, from any animadversion whatsoever in our courts of criminals judicature, must be attended with all those mischiefs that arise from the encouragement which impunity affords to vice. The same may also be observed, with respect to the defenceless state, in which the weaker sex in general is left against the stronger, so that any man may seduce, and abandon at his pleasure, the unhappy... objects of his brutal appetite.
- Martin Madan, 1781

* Sexual Immorality Motivates Many Liberal Issues: Rather than have you killed, those in rebellion against God (including Satan) would much rather you destroy yourself, thereby willingly joining their ranks. For "he who commits sexual immorality sins against his own body." It turns out that promotion of sex outside of marriage motivates most of the issues that liberals are obsessed with, including welfare, abortion, over-population, no fault divorce, public education, and evolution. For example:

* Adultery Comment to Glenn Greenwald: At The Intercept's website, Bob Enyart posted the comment here for Glenn Greenwald's article about the National Enquirer blackmailing Jeff Bezos. God commanded, Thou shall not commit adultery. On Judgment Day all those millions of children who suffered the destruction of their families will testify, in what may be something like a class action, against Greenwald, Bezos, Flynt, and all those who made light of and tried to legitimize the destruction of a child's home through adultery. 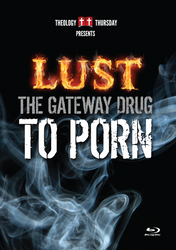