CRISPR Gene Editing Tested in a Human Being

* CRISPR Gene Editing Tested in a Human Being: Bob Enyart begins today's program airing a 3-minute tutorial to help folks understand CRISPR and then updates the audience on the latest development, the injection of a Chinese cancer patient with human cells containing CRISPR-edited genes. Bob also briefly talks about the amount of ice building up daily on Greenland and the Enyart family's healthcare application nightmare.

* Trials and Success Stories: In 2016, we're living in the beginning days of cancer antibody treatments and as with all medicines, patients are likely to respond with great variability. The following results and ongoing trials though are greatly encouraging:
- Targeted antibody treatment for Leukemia get extraordinary results for 94% of advanced Leukemia patients
- Powerful antibody naturally targets 98% of HIV strains
- Targeted antibody trial for 945 advanced stage melanoma patients, 6 in 10 stopped advance or even shrank tumors 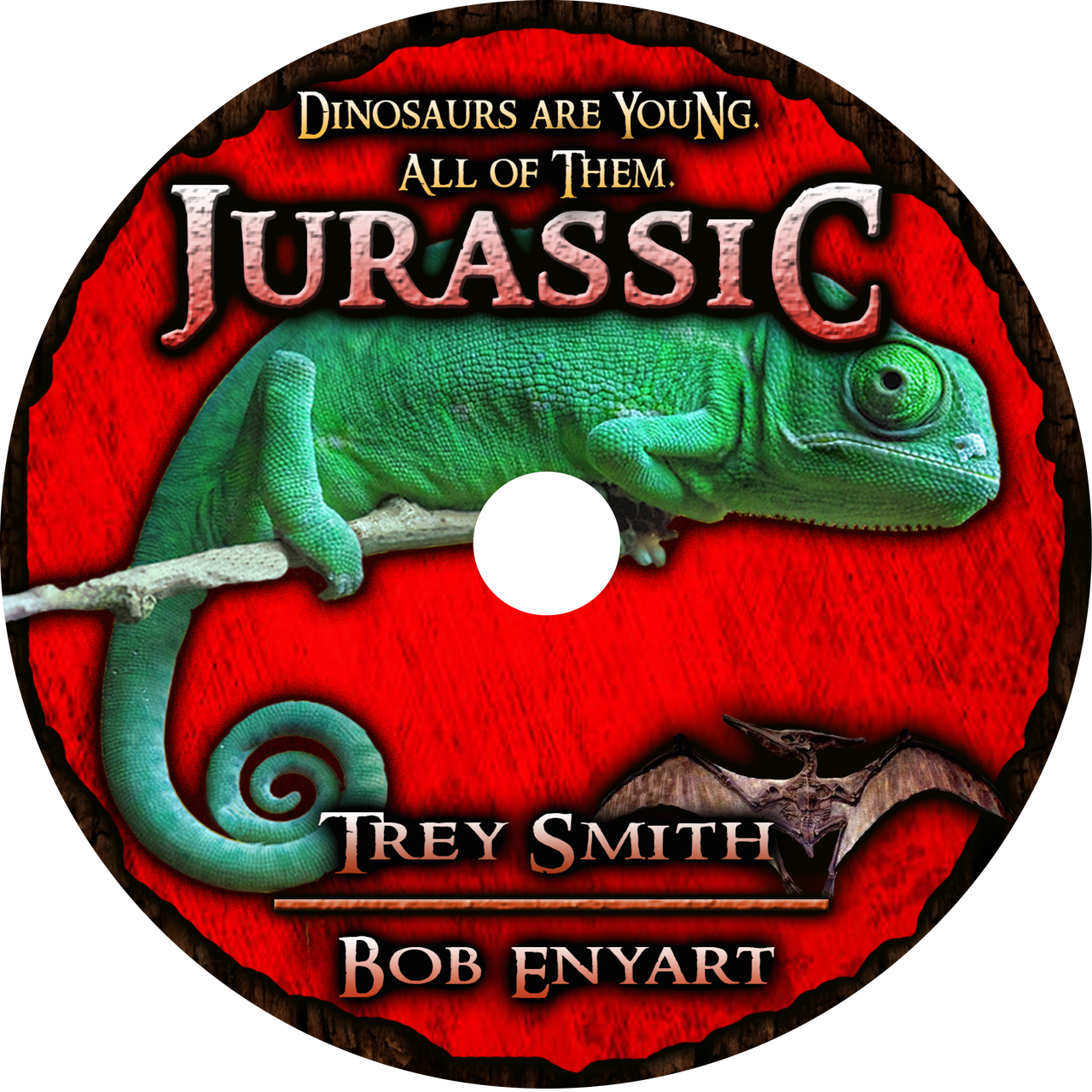