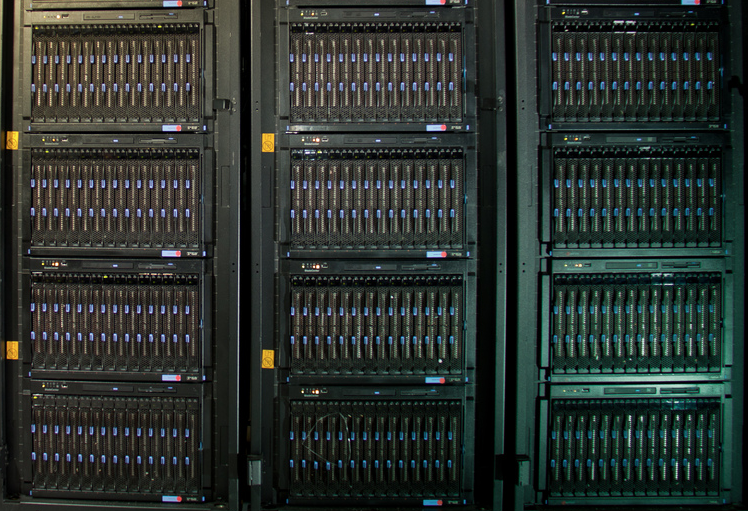 Announcement: Bob has just posted the final round conclusion to our RSR debate with anti-creationist AronRa on the British atheist website, League of Reason. For links to the on-air and written debates, round by round, see realscienceradio.com/AronRa. And click here for Bob's final round post!

* New Creation Museum Exhibit: Answers in Genesis is opening a new, 3-D, interactive exhibit developed under the guidance of anatomist Dr. David Minton. The high tech exhibit enables visitors to interact with the bones of a skeleton to see how much flexibility museum artists have when they reconstruct extinct organisms.

* Darwin is "Not to Blame" for Aurora Theater Masacre: Fred Williams points out that the secular media was on the defensive, reporting that evolutionists wanted the public to know that Charles Darwin's theory of goo to you evolution was not to blame for the murder of 13 people and the shooting of dozens of others at the opening weekend showing of a Batman movie in Colorado. However, when you teach kids that they're animals, it is not unexpected that they will grow up to behave like animals, where in nature, "red in tooth and claw," the strong kill and the weak die.

* Your Brain is Not Your Mind: The mind is NOT your brain, nor is it any part of your physical makeup. Even leading neurobiologists today are saying that your mind is greater than your brain and not made up of neurons or anything physical! The guys also discuss the "Nothing Buttery" reductionist errors common in traditional psychology.

* Lucy Is No Lady: The guys reminise about Lucy, the 3-foot-tall ape-like creature that evolutionists took a power saw to in order to change the shape of her pelvis so that it would fit into an upright skeletal stance. As for Lucy herself, if she did begin walking upright, she'd have serious problems with her inner-ear control-mechanism physiology, and with her feet, ankles, neck, and so many things have to change concurrently, for if one or more of these components changed without the others changing, then natural selection would have gotten rid of the species, because survival of the fittest would work against it.


The guys also discuss: slugs, and which is worse evolution or billions of years? Consider that the age of the earth is a 100% cure for atheism! The number of atheists in the world that believe that the Earth is young is ZERO. 60% of U.S. MDs believe that God was involved in the origin of human life. Would you be surprised to learn that the media spun this exactly wrong! And coincidentally, 60% of public school biology teachers are not endorsing evolution in the classroom.

For today's show RSR recommends
What You Aren't Being Told About Astronomy:
Our Created Solar System!

Today’s Resources: Get the Spike Psarris DVD What You Aren't Being Told About Astronomy and Vol. II, Our Created Stars and Galaxies! Have you browsed through our Science Department in the KGOV Store? Check out especially Walt Brown’s In the Beginning and Bob’s interviews with this great scientist in Walt Brown Week! You’ll also love Dr. Guillermo Gonzalez’ Privileged Planet (clip), and Illustra Media’s Unlocking the Mystery of Life (clip)! You can consider our BEL Science Pack; Bob Enyart’s Age of the Earth Debate; Bob's debate about Junk DNA with famous evolutionist Dr. Eugenie Scott; and the superb kids' radio programming, Jonathan Park: The Adventure Begins! And Bob strongly recommends that you subscribe to CMI’s tremendous Creation magazine!

* More About Simulating that "Simple" Cell: From the scientific journal Cell, A Whole-Cell Computational Model Predicts Phenotype from Genotype.

* New York Times Excerpt: from In First, Software Emulates Lifespan of Entire Organism, "The simulation of the complete life cycle of the pathogen, Mycoplasma genitalium, was presented on Friday in the journal Cell. The scientists called it a “first draft” but added that the effort was the first time an entire organism had been modeled in such detail — in this case, all of its 525 genes. The simulation, which runs on a cluster of 128 computers, models the complete life span of the cell at the molecular level, charting the interactions of 28 categories of molecules."

* The Atlantic Excerpt: from To Model the Simplest Microbe in the World, You Need 128 Computers, "The M. genitalium model required 28 subsystems to be individually modeled and integrated, and many critics of the work have been complaining on Twitter that's only a fraction of what will eventually be required to consider the simulation realistic. 'Right now, running a simulation for a single cell to divide only one time takes around 10 hours and generates half a gigabyte of data,' lead scientist Covert told the New York Times. "I find this fact completely fascinating, because I don't know that anyone has ever asked how much data a living thing truly holds."