The Tree of the Knowledge of Good and Evil

* See Below: Our Tree YouTube video, the Joe King cartoon, and the Not-a-Tree geological formation!

Today’s Resource: Whatever happened to the Tree of the Knowledge of Good and Evil? The answer is fascinating and can be found in this fun and amazingly educational 3-part video. Available on DVD (and audio download or MP3 CD). And as far as that other deadly tree, check out how science is cutting down Darwin's tree of life!

* More Joe King Artwork: By the way, Bob Enyart live displays another Joe King comic at kgov.com/carbon-14. And there's more, but you'll have to find it! (We've lost track of where it is ourselves! If you find it among the 10,000+ pages here, please let us know. :) 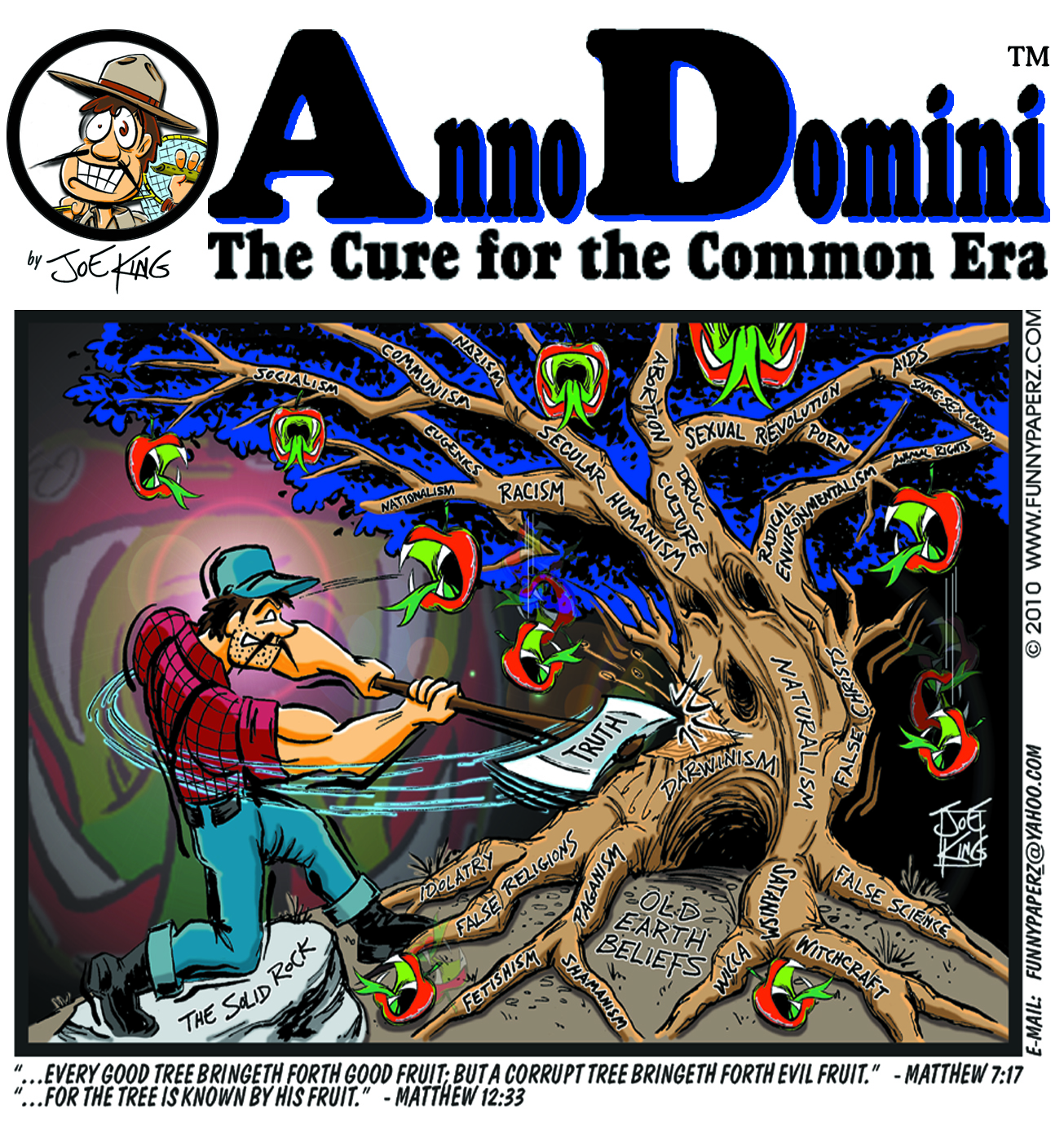 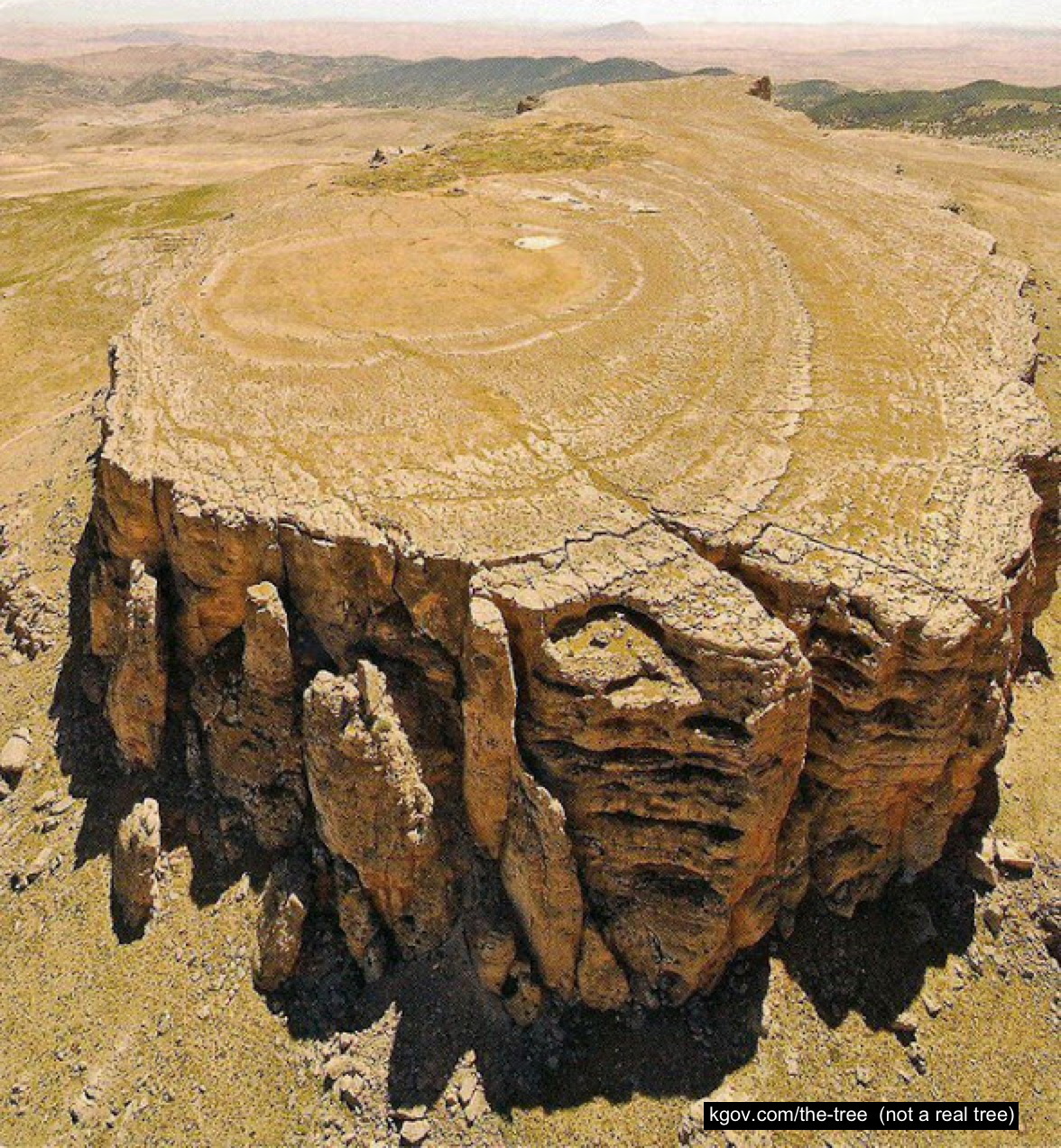