The Trump Beheading Story Is No Joke

Bob Enyart reports on the news of the day including from the Fake News Networks ABC, NBC, and CBS and their news blackout of the socialist nightmare engulfing 32 million Venezuelan men, women, and children. Bob also reports on the terror network question that asks whether any particular Muslim mass murderer was attending a mosque, and, unlike the children killed by Chicago and Muslim gangs, we celebrate the two children saved from dismemberment at Denver's Planned Parenthood abortion mill. Finally, Bob talks about the Secret Service investigating, and CNN firing, Kathy Griffin for holding up what looked like a bloody decapitated head of Donald Trump, and he contrasts her apology for the fake decapitation and Trump's failure to apologize for giving millions of dollars to Planned Parenthood to continue actually decapitating real children. 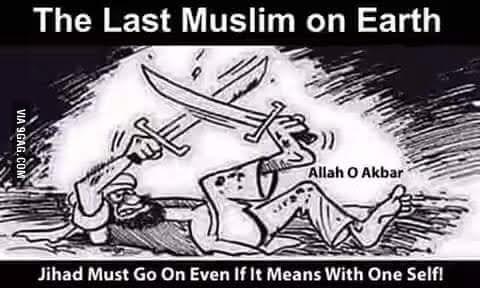