Bob Enyart shares a hot-tub discussion he had in fossil-laden Kemmerer, Wyoming with a Christian couple from Texas were, sadly, sending their kids to public school. The show begins with a chat about both families successfully excavating 5,000-year old fish fossils from the Green River Formation. And like today's program, the hot-tub discussion then moved to Bob's heartfelt warning given to these parents on behalf of their children. As it turns out, the reason the mom gave for not homeschooling her daughter, and the victim of Reason 1,162 were identical: They were both special needs students. Reason #1,162 is the 24-year old staffer charged with felony rape for sexual assault including the rape of a 15-year-old special needs student. Bob then reads his relevant resignation letter that he wrote when stepping down from a Denver-area public school district-level accountability committee. 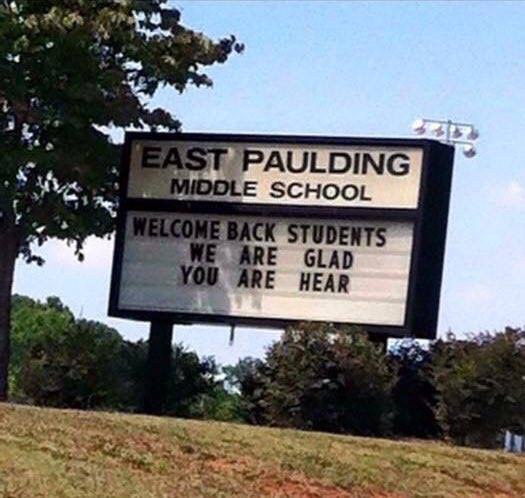