*JWST’s Lyin’ Eyes? Now the Webb Telescope is producing reactions like: “back to the drawing board” from Big Bang proponents and causing more than one atheistic cosmologist (bitterly clinging to an invisible scaffold of Dark Matter) to freak out!

*Fear & Loathing Meet Forgiveness: But here at RSR we want to help calm their fears by reminding them that yes; it is a fearful thing to fall into the hands of the Living God. But humility before your Creator can allay all fears!

*Trench Warfare: Fred dives right in (with co-host Doug McBurney) to a rebuttal of claims against the Hydroplate Theory regarding trench formation in the Pacific Basin. 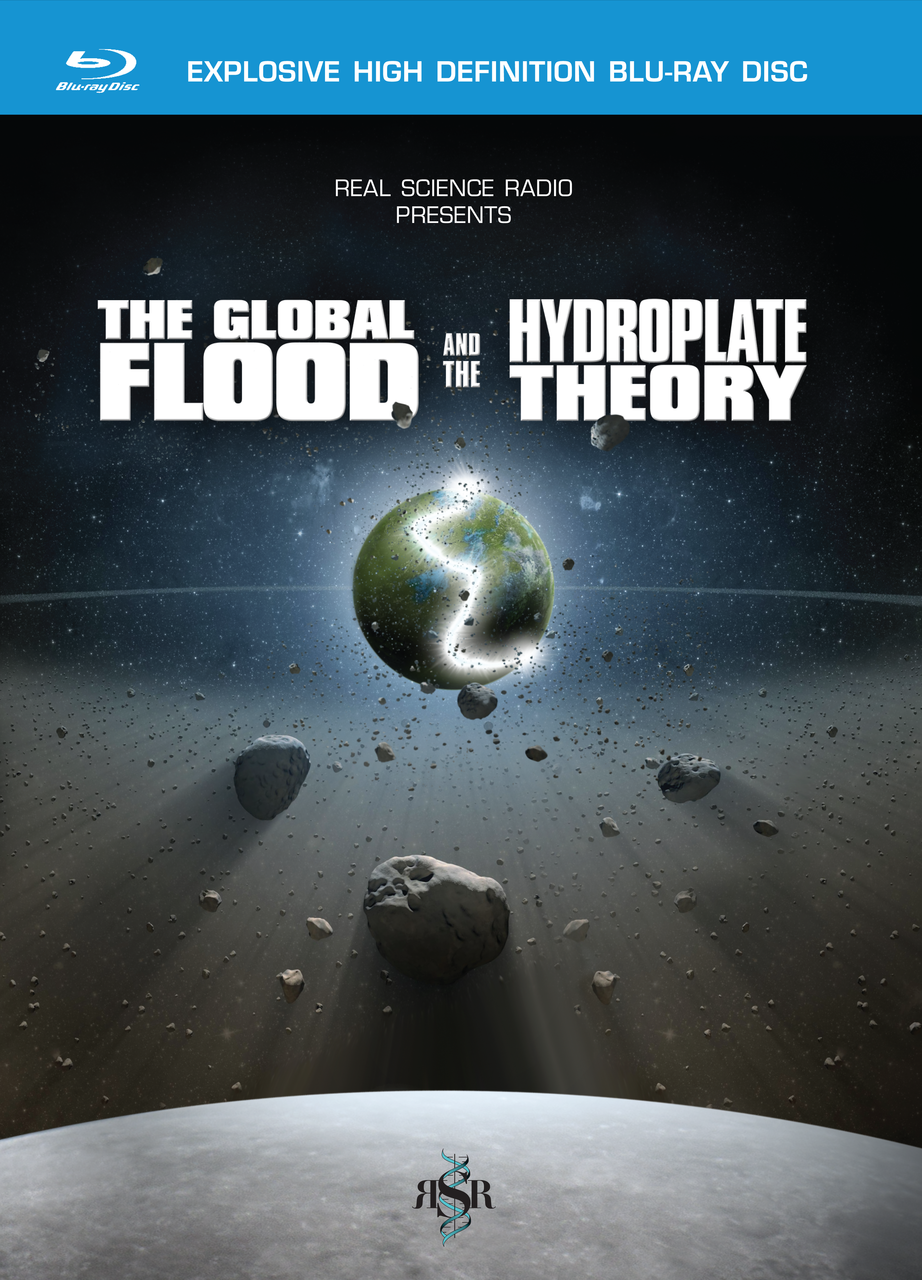 The Blu-ray disc contains all parts on one disc.