Rebutting the geocentrist film: The Principle

Kate Mulgrew Narrated Geocentrism Film: In September 2013, when RSR asked Rick Delano, producer of The Principle, if his movie was about geocentrism, he lied and told Bob Enyart that it was not, but that it was instead about evidence against the big bang. That misrepresentation led RSR to invite scientists and engineers to a special Denver screening of the film for Real Science Radio. As the film ended, in front of Delano, his marketing director, and the gathered audience, Bob Enyart stood up and apologized to the attendees. Today, on the day of the film's Chicago premiere, October 24th, 2014, Real Science Radio hosts Bob and Fred Williams discuss the scientific and biblical arguments below to rebut the documentary. The film claims that the Sun (and the universe) orbits around the Earth every 24 hours. The film attempted to mislead the audience into thinking that its geocentrism was supported by:
1) the latest Planck satellite confirmations of the so-called Axis of Evil
2) the narrator, Kate Mulgrew of Star Trek fame, and
3) the scientists interviewed (including Lawrence Krauss, George Ellis, Michio Kaku, Max Tegmark, and John Hartnett).
None of these in anyway affirm the film's claim of geocentrism. For the enthusiast though, there's plenty of fun science to learn while refuting geocentrism as you can see here...

Hurricanes, Equatorial Bulge, Rotating Core, Geostationary Satellites, Wobble, Quakes & Rotational Speed: Hurricanes, which churn only the lowest portion of the atmosphere, spin in opposite directions in the northern and southern hemispheres, apparently exhibiting the scientifically demonstrable effect of how gas would flow on a rotating sphere (see below). Further, just like the rotating planets that we can empirically measure, Earth too has an equatorial bulge (see below). Also, melted rock within the Earth produces instability (see below), and the lubrication of that melted rock of the outer core enables Earth's entire core to rotate at a different rate relative to the mantle and crust (see below). By the laws of physics, a faster rotating core is a predictable result of global tectonic catastrophe (such as we have undergone) in a planet that possessed angular momentum; but starting the core rotating in a body that had no angular momentum is an impossibility beyond the reach of physics (see below). Earthquakes lead to rotation variability as regularly observed and measured by using various sophisticated technologies (see below), as other understood and measurable factors speed up and slow down our rotation. More than this is the apparent speeding up of the Earth's rotation by 5.25 days per year (see below). Consider too that Earth's equatorial 1,000 mph rotation and 67,000 mph orbit around the sun are calculable by geostationary satellites and the aberration of starlight (below). Then there is the wobble to the Earth's axis (see below), as cyclically affected by annual and other factors, and by earthquakes. This wobble represents imperfection that initially resulted from earthquakes and global catastrophe, but if geocentrism were true, then God made the entire universe to wobble variably around the earth. 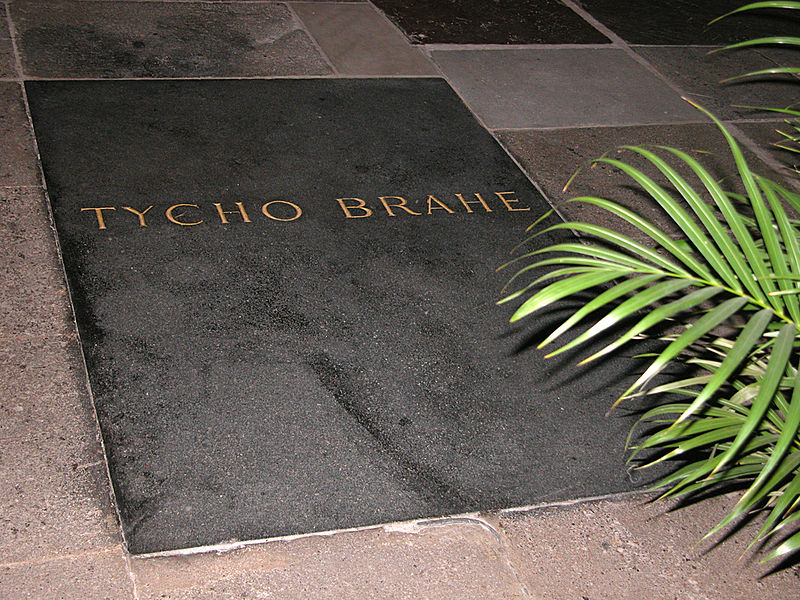 Milky Way Near the Center vs. Geocentrism: It's one thing to notice that the most extensive scientific observations ever made may place the Earth in a privileged location, possibly even in a galaxy very near the center of a terrestrially-aligned universe. It's quite another thing to claim, as geocentrists do, that once a day the entire universe, including the planets and our Sun, orbits the Earth. Geocentrism claims that the Earth does not rotate and does not move. Unlike with galactocentrism, if these ideas were true, as geocentrists then admit matter-of-factly, then Neptune speeds around us faster than the speed of light. And if the universe is the size that it is generally believed to be, even by some geocentrists, then the furthest galaxies would be orbiting us at 30 trillion times the speed of light. (See superluminal speed below.) While remaining humble before a God who could, if He wanted to, build such a universe, RSR here rebuts the claim that the Bible and science show that the Earth is stationary.

Click for the full article and to hear Bob Enyart and Fred Williams discuss all this on Real Science Radio!

Get a Real Astronomy Resource

Get the Spike Psarris DVD What You Aren't Being Told About Astronomy
and Vol. II, Our Created Stars and Galaxies!

These are hands down the best astronomy videos ever made!
You'll agree, or your money back! Also, purchasing them from us here at RSR
will help us keep our radio show on the air reaching more and more people.
And you may enjoy our Science Department in our KGOV Store!