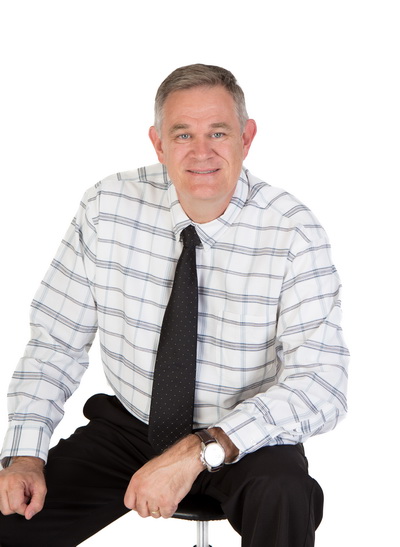 Fred Williams has a B.S. in Electrical Engineering from Missouri S&T. He currently works as a senior firmware engineer for Micron Technology, serving as technical lead for the NAND modeling and later the error mitigation teams. He was the software architect for numerous high-profile projects, including IBM’s datacenter-critical Sysplex Timer and McDATA’s ESCON Repeater. He was the firmware manager and lead engineer for Trimble’s Telematics division that developed Caterpillar's first high-precision GPS device for heavy-highway vehicles. He also helped CaridianBCT develop the first adult stem cell chamber.

Fred is currently the co-host with Doug McBurney on the popular Real Science Radio program that airs on the 50K Watt blowtorch of the Rockies, AM 670 KLTT in Denver (rsr.org). He long served as the Webmaster for the Creation Research Society, the oldest creation organization in the United States.

Fred also runs the websites BibleEvidences.com, and EvolutionFairytale.com, both since 1996.

In his spare time, Fred also runs the popular sports website officepoolstop.com with over 150 thousand subscribers.

You can reach Fred at fred@rsr.org.