A Christian Answer to Euthyphro's Dilemma

[Update: Bob Enyart's answer to Euthyphro earned a link from Creation.com's article called What is Good by Dr. Jonathan Sarfati and you can hear our 2020 broadcast series on answering this atheist challenge.]

In a dialogue of Socrates with Euthyphro, a state's attorney heading to court in Athens to prosecute his own father, the Greek philosopher Plato reports an apparent dilemma for those who believe in God. Atheists argue that Euthyphro's Dilemma (see the full dialogue) shows that moral absolutes cannot logically flow from a divine being. As presented to the Christian: 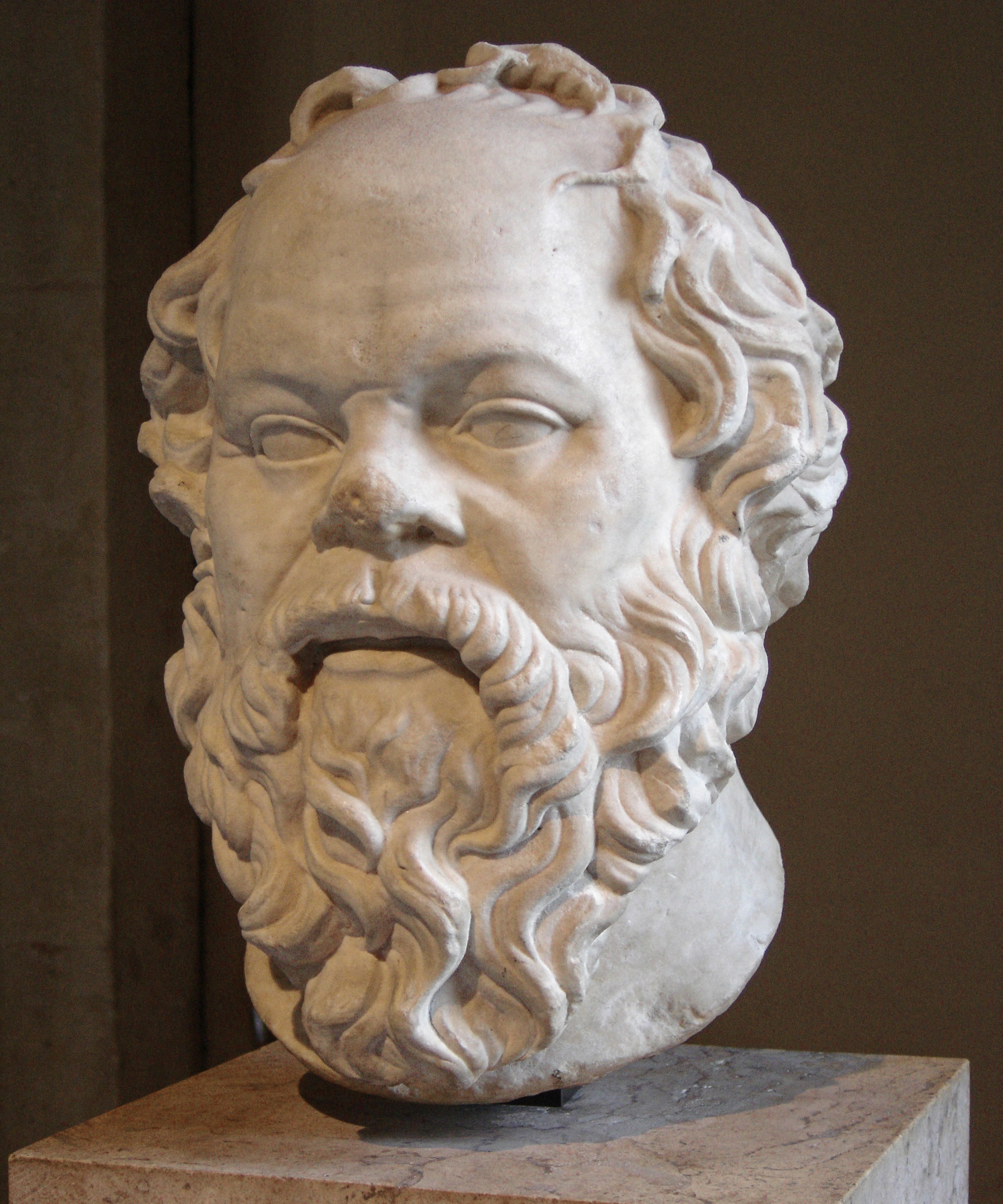 In Genesis 1 seven times Moses wrote, "God saw" that it was "good". Might those passages support the Command View or the Recognition View?

Socrates’ dialogue with Euthyphro used these questions as the backdrop to show the logical contradictions in the Greek pantheon of gods. Even though Christian theology differs from Greek mythology, the atheist can still start his inquiry with these identical questions posed to the believer. Whether this argument still succeeds depends upon the force of this dilemma against the claims of Christianity. So, is something like kindness or honesty inherently good, and simply recognized by the Trinity as such, or does God make something, like kindness, good by deciding that it will be a good thing (that is, by approving, loving or commanding it)?

If God does not make something good by commanding it, but rather recognizes that which is good, what standard of righteousness does He use to make this judgment? If the standard is external to Himself, then it appears that contrary to Christian teaching, an authority superior to God would exist. If He Himself is the standard of righteousness, if by His will He decides whether some trait will be good, as though He could have decided otherwise, that appears arbitrary; and if His nature itself is claimed to define goodness itself, then how could God Himself even know whether He were good? Christians believe that God commands worship for a reason similar to why He commands a son to honor his father, because it is good for the son. But some non-Christians acknowledging no fear of the Creator assert that if a powerful being like the biblical God actually exists, perhaps he does not even realize it but He commands worship because He is selfish. Is there a valid response to this? Christianity teaches that Jesus Christ is God the Son, and thus Christians should recognize that the Euthyphro Dilemma presents a valid question to be addressed, because the Gospel of John quotes Jesus Himself raising this concern. "If I bear witness of Myself, My witness is not true [credible]." The New Testament presents a divine assertion, that God the Son urges others to obtain corroborating evidence to His claims. Thus by the recorded judgment of Jesus Christ Himself, if Euthyphro's dilemma is ultimately unanswerable then Christianity is falsified. Conversely, if Christianity is true then Euthyphro's Dilemma is answerable.

The skeptic, then, presents the Christian with two options: if God decides what kinds of traits will be considered “good,” then goodness itself appears arbitrary; otherwise, if goodness is not arbitrary but objective, then it appears that the “true” standard of righteousness would supersede God’s own authority.

See the full article at TheologyOnLine.com 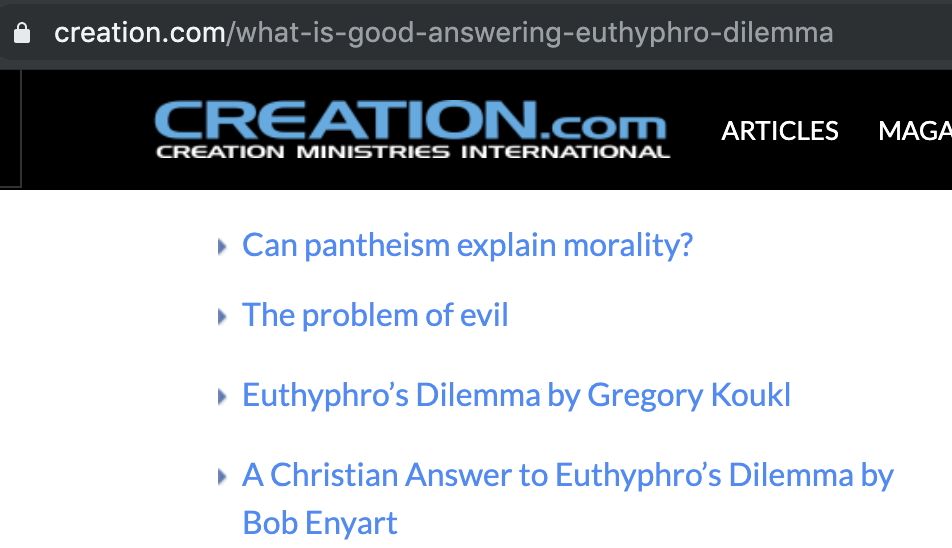